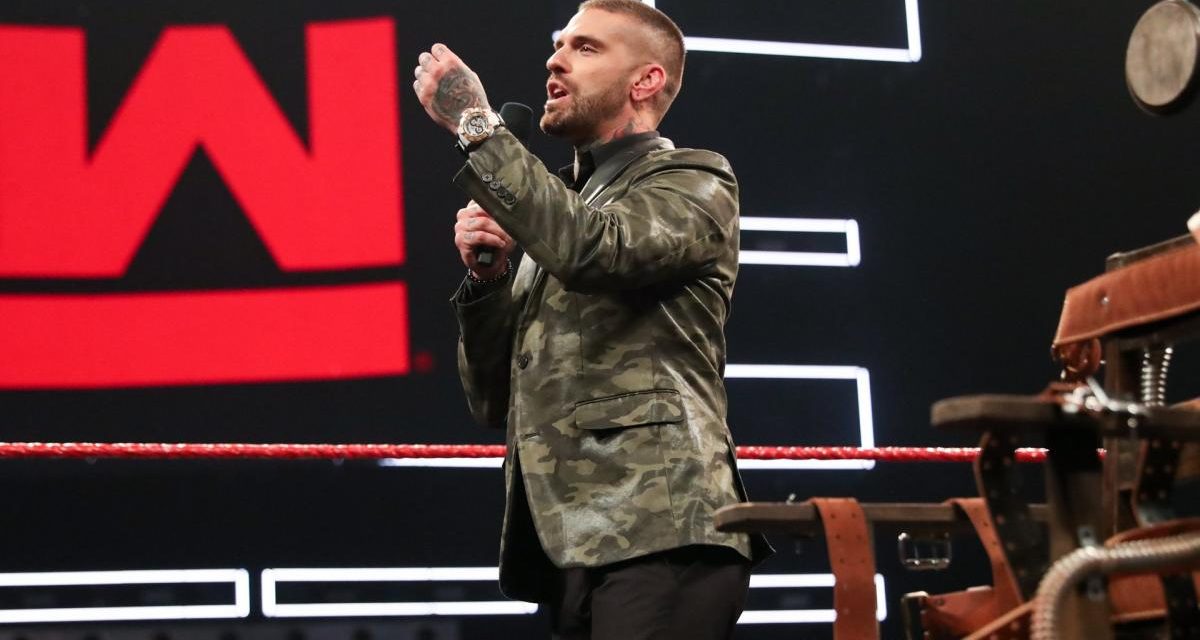 Corey Graves, no stranger to a war of words on Twitter, has found himself engulfed in yet another controversy.

“When an announce team can’t “focus” on a match and is constantly commenting on the physical appearance of competitors (especially when it’s women in the ring), it’s time to find professional broadcasters who can tell the story without being “distracted” by the athletes,” she wrote not indicating which commentator she was criticizing nor which wrestling promotion either.

Marino went on to say: “I don’t often share my takes on things, but I work hard to prepare myself as a broadcaster. I’ve studied how great commentary teams can elevate matches, but it’s really grating to hear announcers get lost in how attractive they think competitors are in the midst of a match.”

Out of nowhere, WWE’s Corey Graves replied with this statement:

“Well then, I suggest you find a different field than sports entertainment. If you can’t differentiate between a TV character and an ACTUAL journalist, then I don’t trust anything you have to say. Good luck.”

Well then, I suggest you find a different field than sports entertainment.

If you can’t differentiate between a TV character and an ACTUAL journalist, then I don’t trust anything you have to say.

A fan responded by saying:

Responding to criticism regarding how you talk about women by telling a woman that she’s in the wrong line of work probably isn’t a good move but you do you https://t.co/Ys2b0UvQqM

Graves had this to say:

Responding to criticism about how I speak ON TV about a CHARACTER portrayed by my ACTUAL fiancé trumps any of your “woke” bullshit…but you do you…You’re welcome for the virtue signal boost. https://t.co/8MpYZCQ1eu

Graves went on to praise his fiancé Carmella

In 2021, being engaged to an absolutely, wildly talented, beautiful woman, and talking about how amazingly beautiful and talented I think she is on TV because we work at the same place is somehow offensive to some people Twitter.

Call me the “troll buffet.”