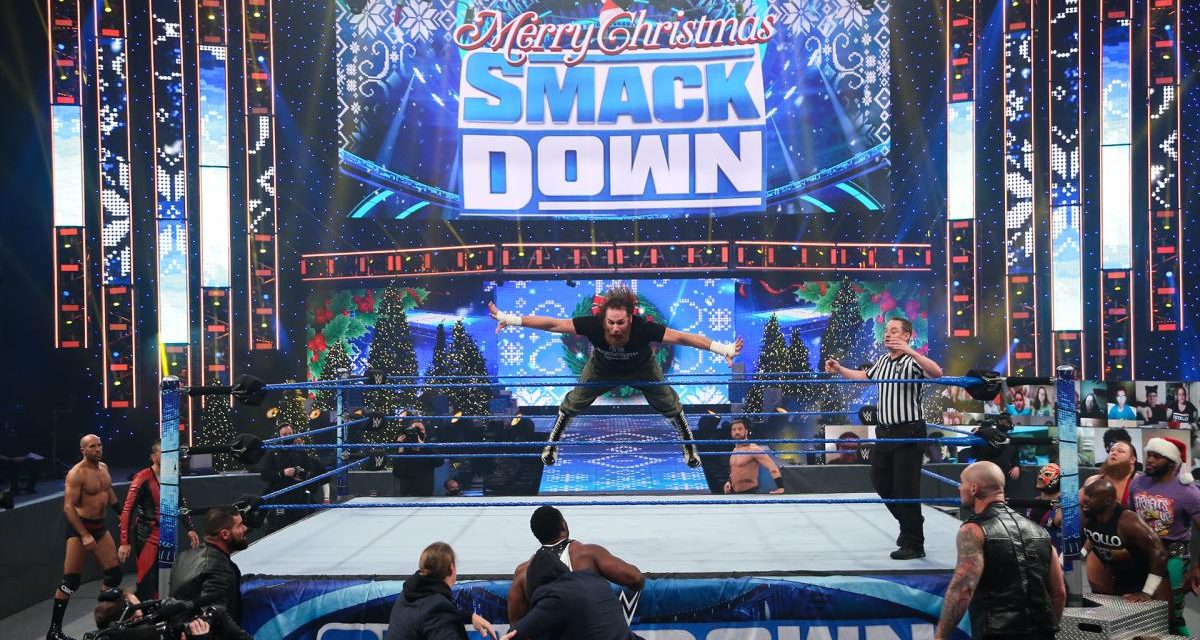 Finally, Smackdown is coming back to Winnipeg and Edmonton.

Raw will take place at Edmonton’s Rogers Place on Jan. 24 and tickets for the event go on sale Nov. 19th.

True North Sports and Entertainment and the WWE announced today that after almost 20 years, Smackdown is returning to Winnipeg.

Friday Night Smackdown will emanate from the Canada Life Centre on Jan. 21, 2022.

“WWE’s return to Manitoba with its live television broadcast of Friday Night Smackdown is evidence that Manitoba wrestling fans are among the best in the world,” said Kevin Donnelly, senior vice president of venues and entertainment for True North, in a press release.

Tickets go on sale on Nov. 19 at 10 a.m. at Ticketmaster and there could be COVID restrictions in place at the venue.