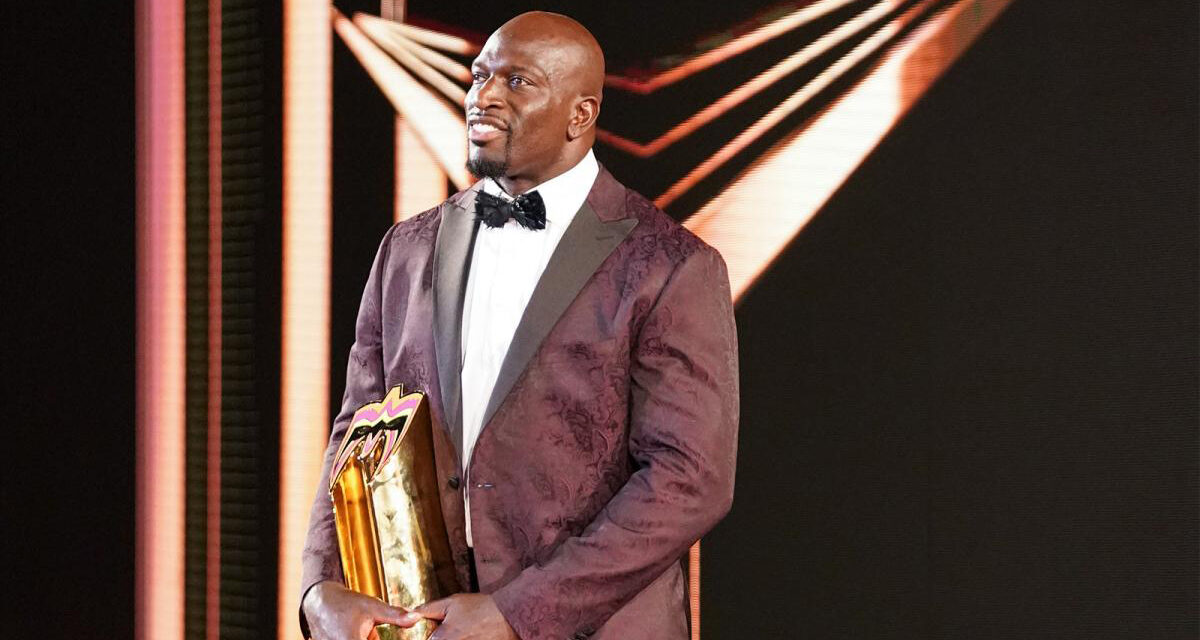 Titus O’Neil’s tireless work as WWE’s Global Ambassador and philantropist has been recognized by his hometown.

Tampa Bay has named a school after the superstar.

On Thursday, The Thaddeus M. Bullard Academy was opened at the Sligh Middle Magnet School.

Today we unveiled the Thaddeus M Bullard Academy at @TBASlighMiddle

Named after an amazing man who has done so much for our schools & community.

Thank you Thad for who you are… We know more great things will be happening inside these walls! pic.twitter.com/Y441jF7oCd

“This is not about me, this has never been about me and never will be. It’s about kids that are like me and are told, ‘it can never be done,’” he told the crowd in attendance.

Among his achievements in the Tampa Bay area alone, O’Neil began the Bullard Family Foundation to help the community. He hosts an annual Joy of Giving event giving toys to more than 1,000 children. He has assisted more than 245 student athletes make their college dreams come true. Last August, O’Neil’s foundation hosted a Back-to-School Bash event giving away 30,000 free backpacks with school supplies for children in need.

The WWE awarded O’Neil the Warrior Award in 2020 for all of his charity work around the world.