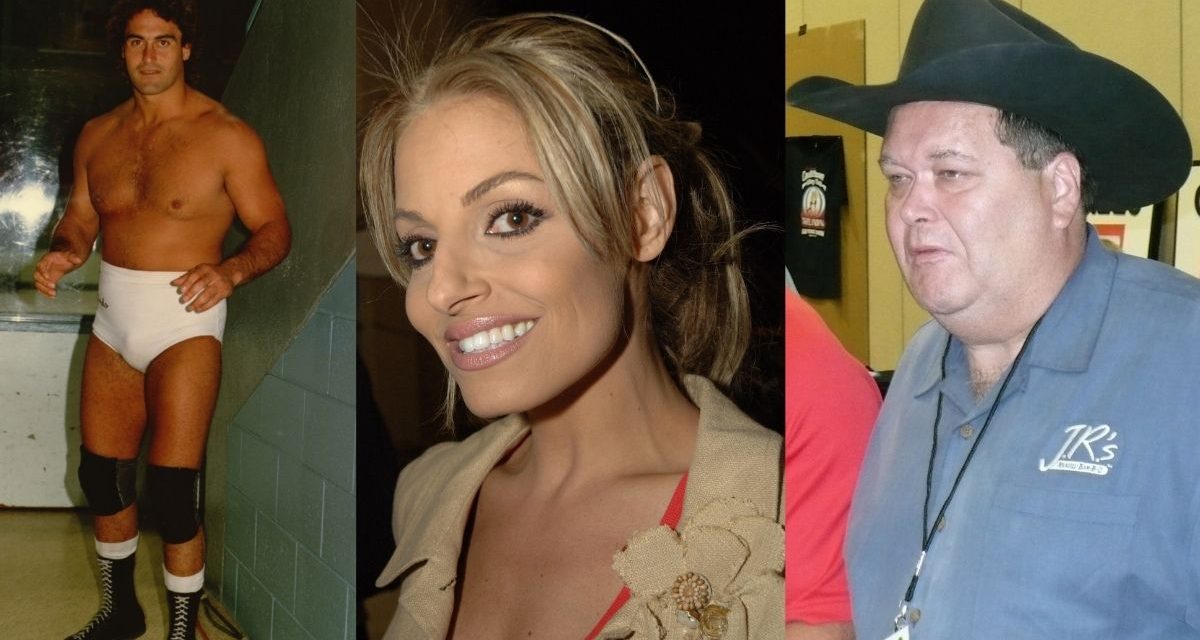 The George Tragos/Lou Thesz Hall of Fame in Waterloo, Iowa, announced some early names for its 2022 induction weekend.

First off is Trish Stratus, who will be getting the Lou Thesz Award. She had initially been announced as the winner for 2020, but that ceremony was cancelled because of the pandemic. She was unable to attend the 2021 ceremony in July because of the border restrictions between Canada and the US.

The Hall of Fame presented its first Gordon Solie Award to honor excellence in pro wrestling broadcasting in 2021, appropriately enough, to the late Gordon Solie, with his son accepting the honor.

For 2022, the Gordon Solie Award will go to Jim Ross, who besides his many decades as one of the top announcers in the business, has also called football games and promoted his own restaurant and BBQ sauce. Ross has been a long-time supporter of the Tragos/Thesz Hall of Fame, and has also emceed its annual banquet on induction weekend.

The first actual inductee into the Tragos/Thesz Hall of Fame is Mike Rotunda. He definitely fits the bill of the institution’s celebration of the ties of amateur wrestling to professional wrestling. Rotunda was an amateur standout at Syracuse University, and in 1981, placed sixth in the AAU nationals as a heavyweight. After training with “The Destroyer” Dick Beyer, Rotunda had a long pro wrestling career, and two of his sons, Bray Wyatt and Bo Dallas became pro wrestlers.

More inductees will be announced at a later date.