Injured Bayley to be out of action for months 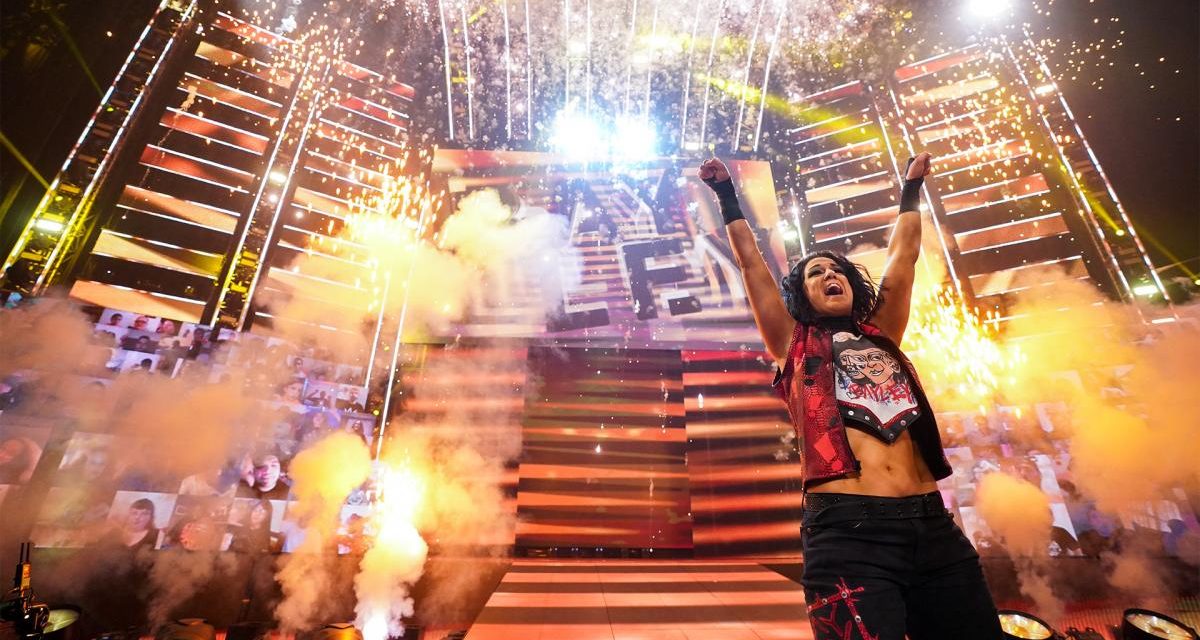 The WWE has announced that Bayley won’t be in action for quite some time.

“Bayley sustained an injury while training for her WWE Money in the Bank match against Bianca Belair,” stated the WWE.

The nature of the injury is unknown at the present time but the WWE says Bayley could be out for nine months.

The WWE plans to name a replacement opponent for Belair on Smackdown tonight.

In hyping the match, Bayley told Metro UK that she was excited to wrestle in front of fans again.

“It was a shock. I didn’t think we were gonna go anywhere that’s not in the States for a long time. I’ve been travelling for this whole time so it’s not really a difference for me [laughs], but it’ll be fun to get out of Florida and it’ll be fun to get back over there to our passionate fans,” she said.