NXT moving to Tuesdays as part of WWE-USA deal; Canadian plans not yet confirmed 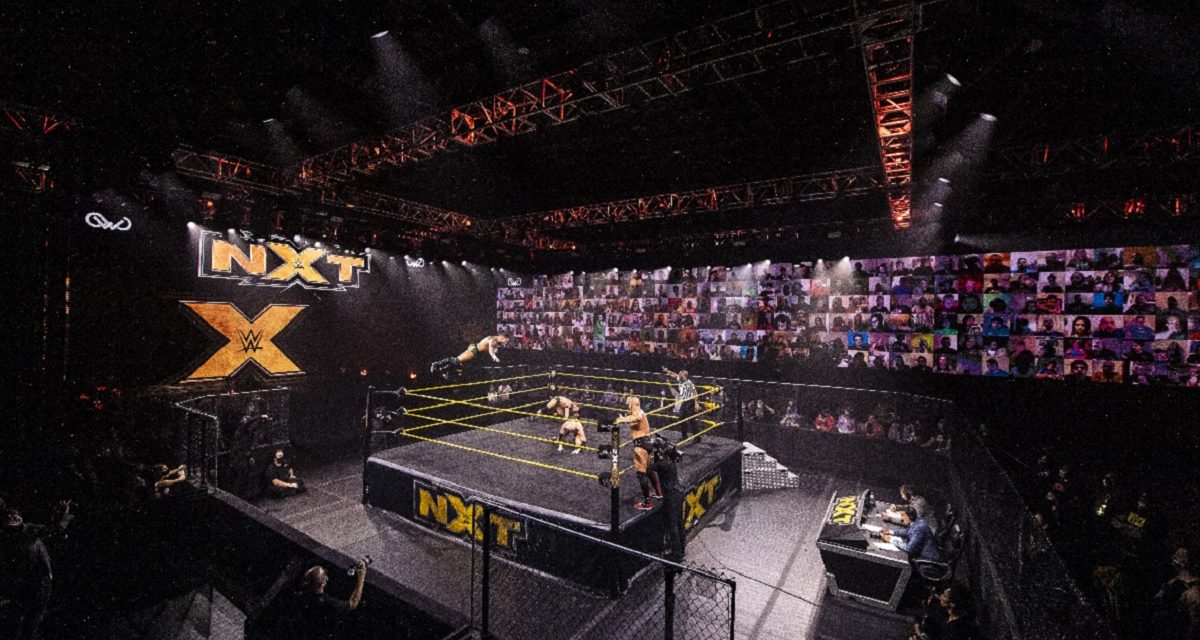 WWE and USA Network have extended their broadcasting agreement for the NXT weekly show. As part of the agreement, NXT will be moving to Tuesday nights beginning on April 13.

“We are incredibly proud of our three-decade partnership with WWE and in extending USA’s NXT deal, we are further establishing our portfolio as an unrivaled home for quality WWE content,” said Frances Berwick, Chairman, Entertainment Networks, NBCUniversal in the joint press release. “By transitioning NXT to a Tuesday timeslot where WWE has performed well in the past, we are giving our passionate fanbase more of what they love with back-to-back nights of exhilarating, live programming.”

“We are thrilled to continue WWE and NBCUniversal’s longstanding partnership with the extension of NXT on USA Network,” said Paul “Triple H®” Levesque, WWE Executive Vice President, Global Talent Strategy & Development. “The move to Tuesdays provides a new opportunity for us to grow the NXT brand and enables our partner, USA Network, to continue to build its strong portfolio of sports and entertainment programming.

It is unknown at this time as to whether the show’s Canadian broadcaster, SportsNet, will follow suit with the schedule change. The network started airing NXT live on Wednesdays a month ago; previous to that, it aired on tape-delay a couple of days after the live US broadcast.

SlamWrestling.net reached out for comment, but have not received confirmation either way as of press time. Check back for further details as developments arise.