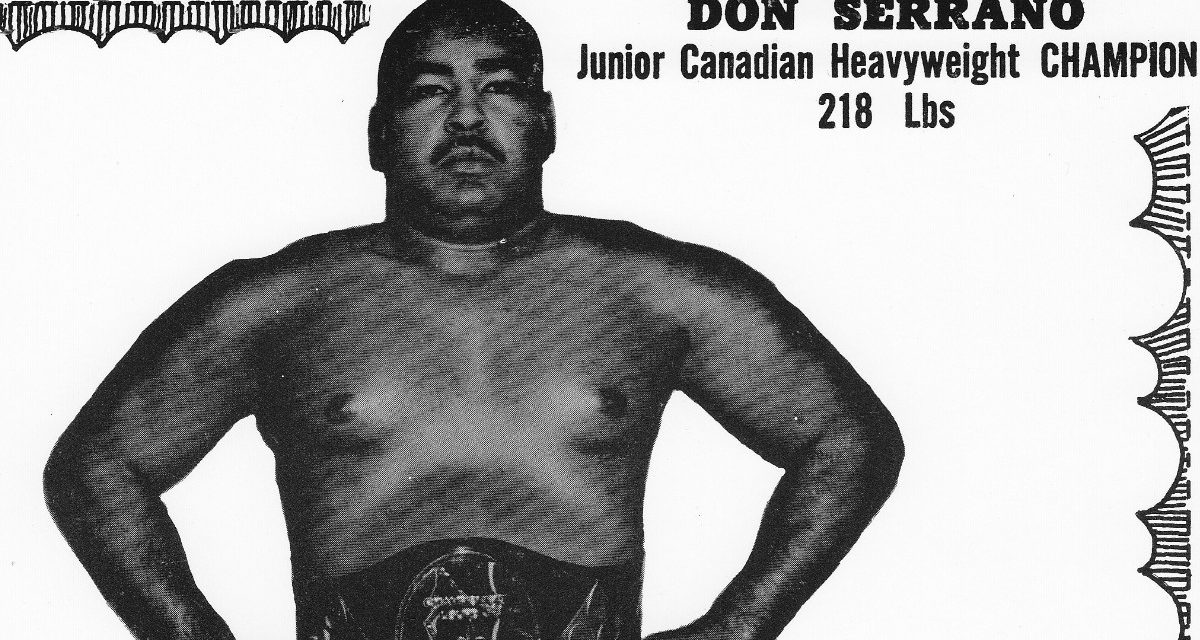 His name was not on the top of the card often, but that did not mean that he didn’t have talent. He did, oodles of it, as his peers related.

The late Michel “Le Justice” Dubois faced Serrano early in his own career in and around Montreal and Puerto Rico. “Don Serrano was a very, very good little worker. If he was six inches taller, he would have been a great star,” Dubois (Michel Lamarche) said in 2011. “He did what he could do. He was a great wrestler.”

The 5-foot-7, 220-pound Serrano was from Puerto Rico, and split time between his mother in New York City and his father in Puerto Rico. On occasion, Serrano was billed as a brother to Pedro Morales, though there was no relation. 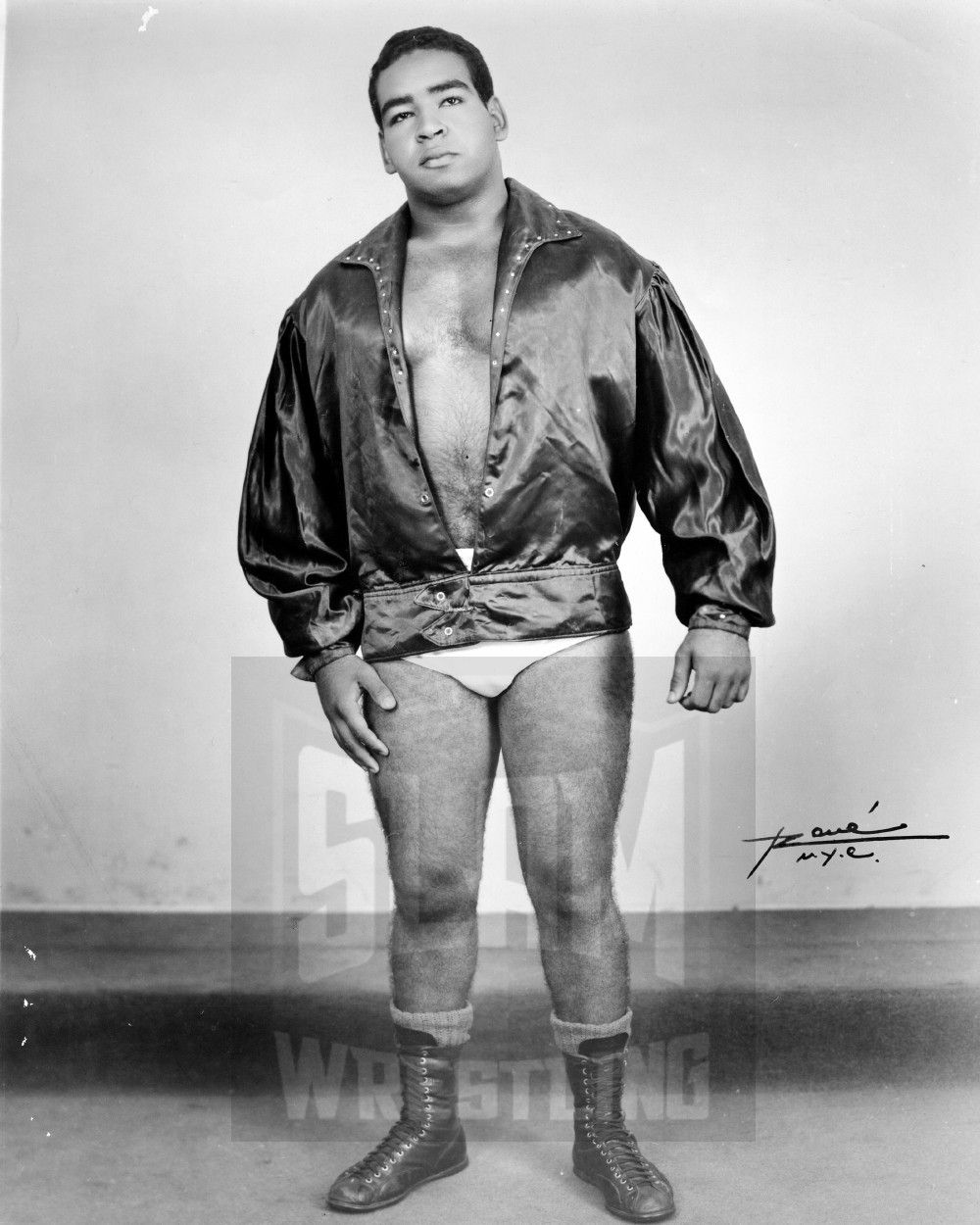 His name comes up in promotions everywhere, from Florida to Calgary’s Stampede Wrestling, from Montreal to Texas.

“I first worked with Don Serrano on Cleveland, Ohio, TV back in 1972-73. Kind of on the small side, but a great worker,” said Jim Lancaster. 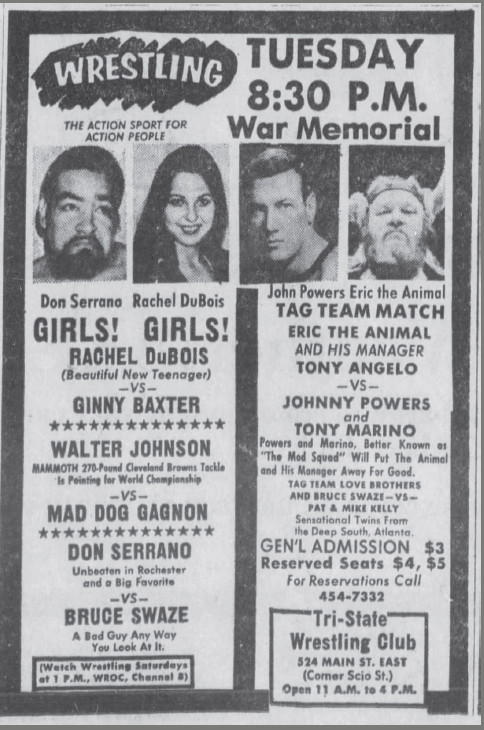 “I wrestled Don Serrano a million times! He was a great guy and we always had good matches,” noted “Irish” Davey O’Hannon in a Facebook post.

A respected worker, Serrano was Canadian Junior Heavyweight champion, out of Montreal, and a Caribbean Tag Team champ.

His biggest run came in 1973-74, Ann Gunkel’s All Star Wrestling Association, where Serrano wrestled as Super Soul Davis. His manager was Rock Hunter, and he had a feud with Ray Candy. 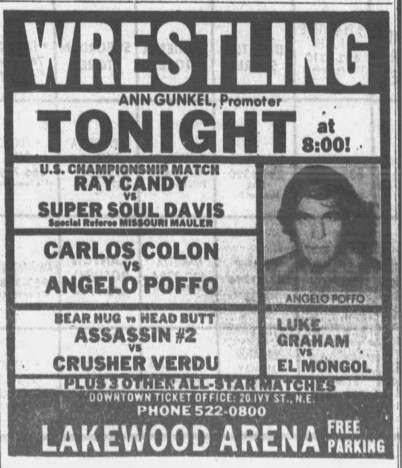 Serrano was also Hulk Hogan’s first opponent as the young Terry Bollea was learning the ropes in August 1977.

Long-time Houston-based referee Tommy Fooshee knew Serrano for years. Fooshee traveled with Serrano to the Caribbean islands. “He used to promote wrestling. I never did make much out of it, but I didn’t care about making any money, because he had connections to go to all these islands for these shows. I’d referee and make $50, and it was a vacation for me.” Fooshee figured they went to six or seven islands over the span of a few years. 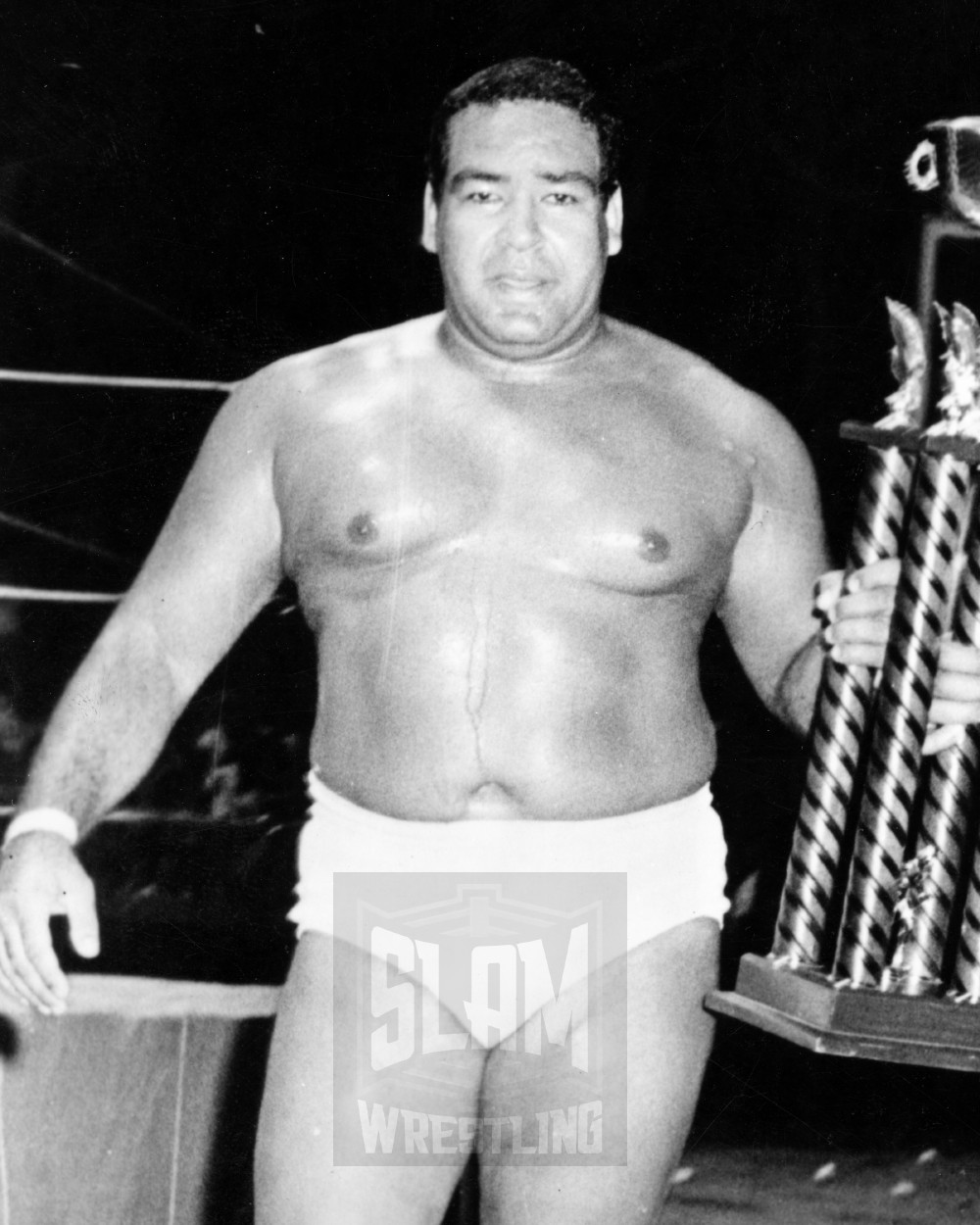 Serrano was married to a woman wrestler, “The Mexican Spitfire” Olga Martinez, who worked for about a half-dozen years. They had two sons, Hector and Surans, and called Houston, Texas, home. Martinez was a hair stylist. Surans “Mike” Serrano wrestled for a short while, and Hector (born in North Bay, Ontario, while his father was wrestling for the Kasaboskis) became a well-known musician, in a band named HeX. 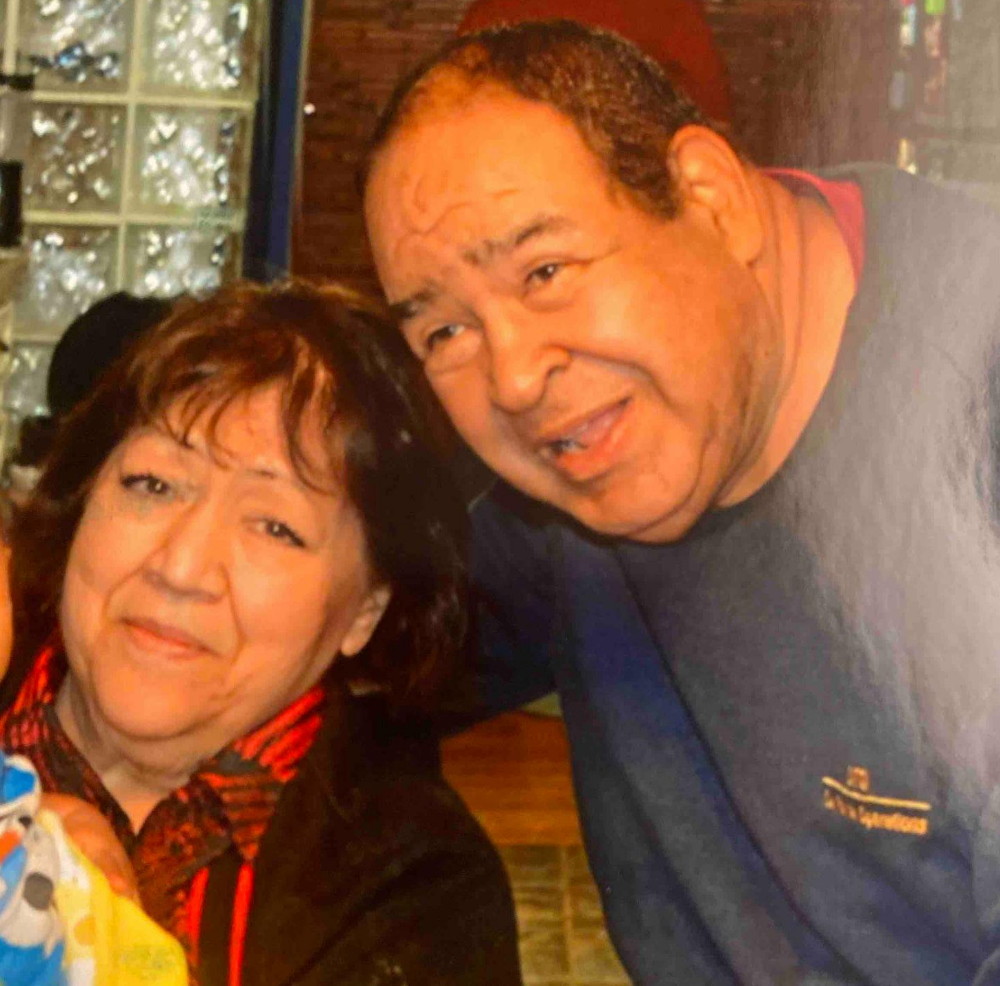 Serrano did his best through the years to stay connected, said Nick Kozak. “I call him the newsman. He keeps in touch with everybody.”

On Facebook, Dotty Curtis, the widow of Jacksonville, Florida, promoter Don Curtis, noted “the passing of one of natures true gentleman, Don Serrano. A friend for many years.”

No further details of Serrano’s death or funeral are known at this time.