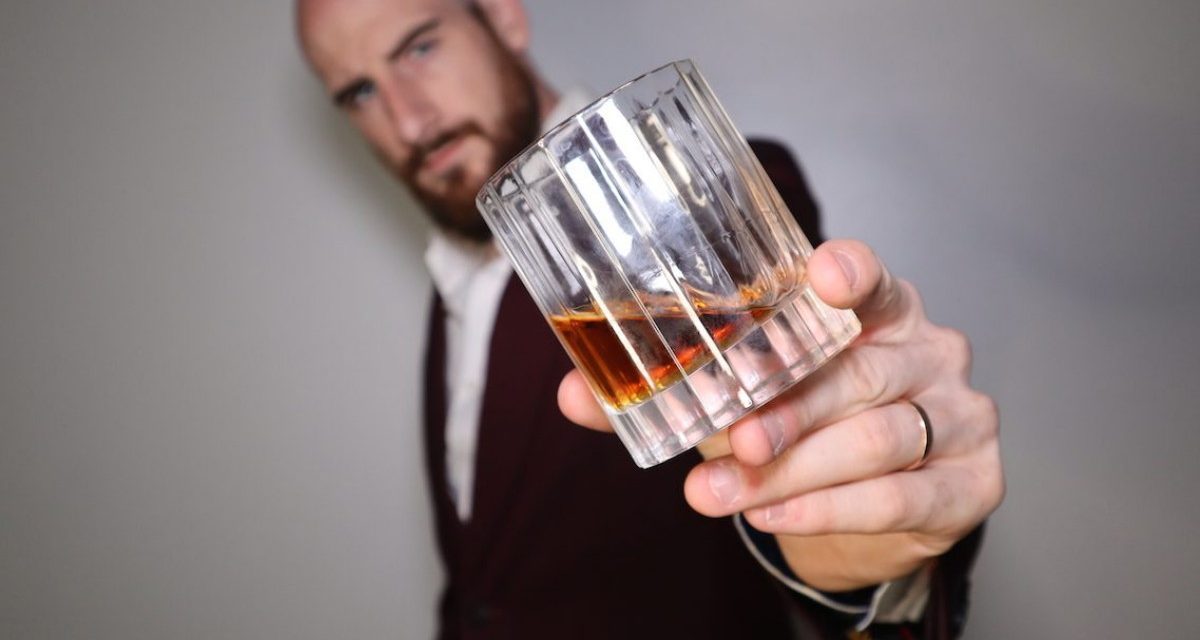 Matt Rehwoldt was sitting in his backyard, sipping on some Old Forester Single Barrel, when it hit him – “I remember going, ‘Holy crap, it’s cherry.’”

That was the first time since he started drinking whiskey on a regular basis – about five months prior – that he could taste the nuances of the libation.

Rehwoldt, also known as former WWE wrestler Aiden English, turned his desire to “drink like an adult” into a brand called Wrestling with Whiskey that has amassed nearly 300,000 subscribers on YouTube alone since launching in 2017.

“I can’t enjoy something without doing it,” said Rehwoldt, comparing this venture to why he became a professional wrestler.

As he dove further into the culture, he knew he had to pursue it.

His process for determining which whiskeys or distilleries to feature on his YouTube channel is simple – anything that piques his interest.

“There’s always something new,” he said. “For me, when I started out, it wasn’t about me preaching my expertise, [it was] about, ‘I’m learning too. Come along with me.’”

To acquire a taste, Rehwoldt started with whiskey and a Diet Coke chaser. During those first couple weeks, he was “just getting over the fact that there’s liquid hot fire” in his mouth. Since then, his tasting skills have shifted for the better. 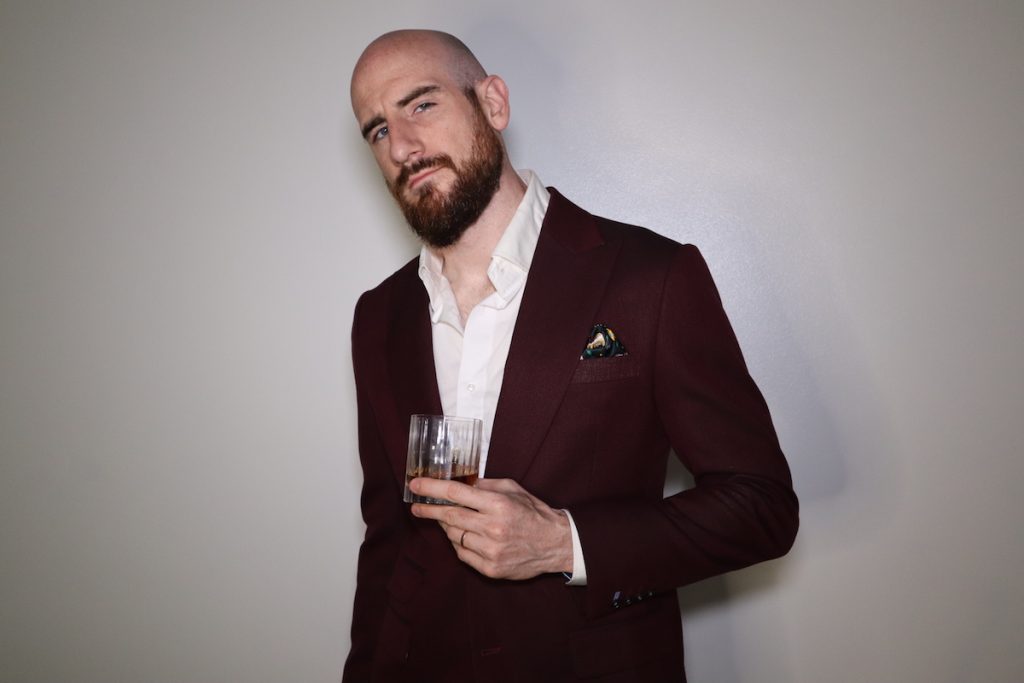 “If you can go more than 360 degrees, it’s totally changed,” he said. “I’m learning still, every single day, obviously.”

To build his brand, Rehwoldt took advantage of days off during his WWE tenure (which ended in April 2020) to create content while balancing spending time with his family, in addition to recording episodes on his cellphone while on the road.

Rehwoldt’s travel schedule with WWE had him touring the country weekly, putting him in a “unique position” to explore distilleries.

“Whether big or small, I ended up in a lot of places I normally wouldn’t have been otherwise,” he said.

On days that Rehwoldt was scheduled to wrestle non-televised events, which didn’t require him to arrive at the venue until later in the day, he hunted for liquor stores in search of items that weren’t available in Chicago, where he lives.

That’s how he located Mitcher’s toasted barrel bourbon at retail price. He came across an independently owned liquor store in a Hartford, Conn., strip mall at a time when the bourbon was sold online for roughly $150 to $175.

“This is why you poke your head into the small stores,” Rehwoldt said.

Last year, Rehwoldt expanded his brand to include a Patreon and announced the Wrestling with Whiskey Single Barrel Club.

“I don’t want to own a bunch of fancy bottles,” he said.  I just want to taste everything. I want to know what the entire world tastes like.”

A lot of his audience, drawn from the wrestling world, is new to whiskey and Rehwoldt said the single-barrel club is an opportunity to share the whiskey world with them.

“I love that idea of bringing some exclusivity and [something] really unique to my audience,” said Rehwoldt, who recently transitioned the YouTube channel from pre-recorded episodes to a weekly live format.

His long-term goal with the Single Barrel Club is to offer fans the chance to join him a couple times per month and share the experience of picking a barrel. 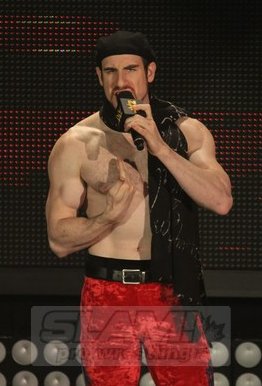 As Aiden English in NXT in April 2014. Photo by Bill Otten, B&B Productions.

He also plans to bring friends from wrestling, who are fans of whiskey, onto the brand. WWE Smackdown ring announcer Greg Hamilton and WWE Smackdown wrestler Baron Corbin already have agreed to make appearances.

For more information, or to follow along on Rehwoldt’s journey, visit the Wrestling with Whiskey YouTube channel.