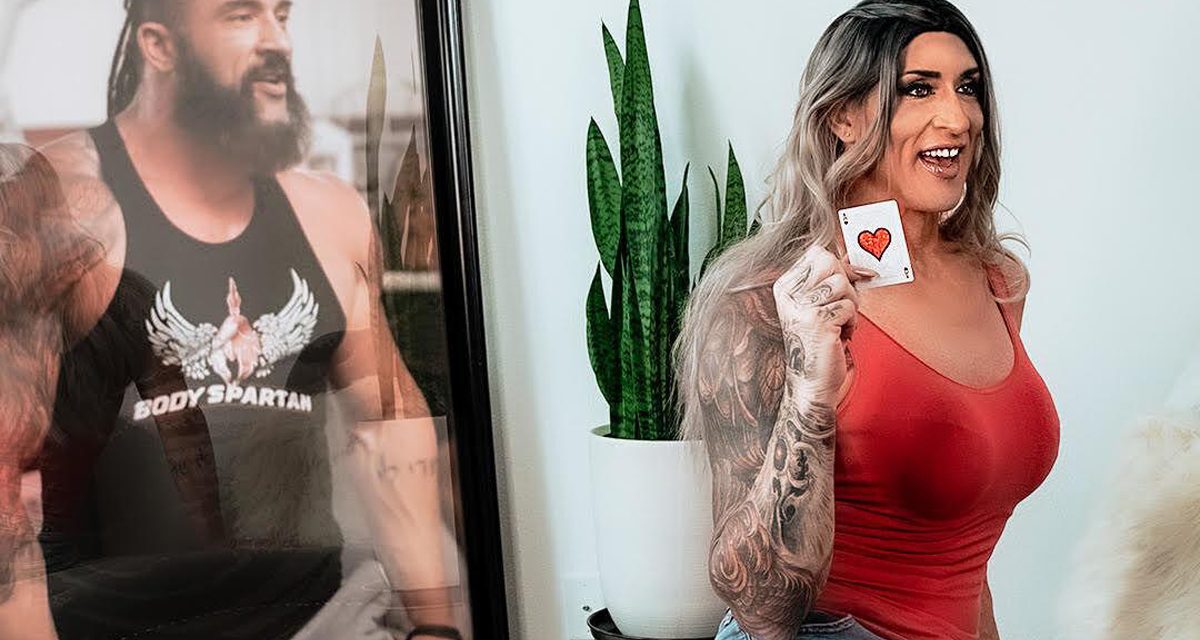 In the WWE, Gabe Tuft was known as Tyler Reks.

Reks was a member of the rebooted ECW in 2009 and joined Smackdown when the brand was shuttered. Reks was best known for teaming with Curt Hawkins and causing chaos in NXT.

Reks left WWE in 2012 to spend more time with his family.

Since leaving the WWE, Reks and his wife created the Body Spartan fitness company.

Sharing his story with the world, Reks is back in the spotlight revealing that Gabe Tuft is now Gabbi.

“Despite his successes during and after his WWE career, Gabe was still wrestling with a secret persona dwelling deep within him. This is a persona he has been hiding in the loud silence of his soul since childhood. Finally, with the blessing of his loving wife Priscilla, Gabe is ready to reveal who he really is. “He” is now known as “She”: A beautiful, wise, witty and wonderful woman called “Gabbi”,” states a press release.

Gabbi will be appearing on the syndicated show Extra this Friday to talk about the journey and in doing so perhaps help those who are dealing with challenging transgender issues as well.

From Tyler Reks to Gabbi Tuft: A Transitioning Tale