Cena confirms he won’t be at WrestleMania this year 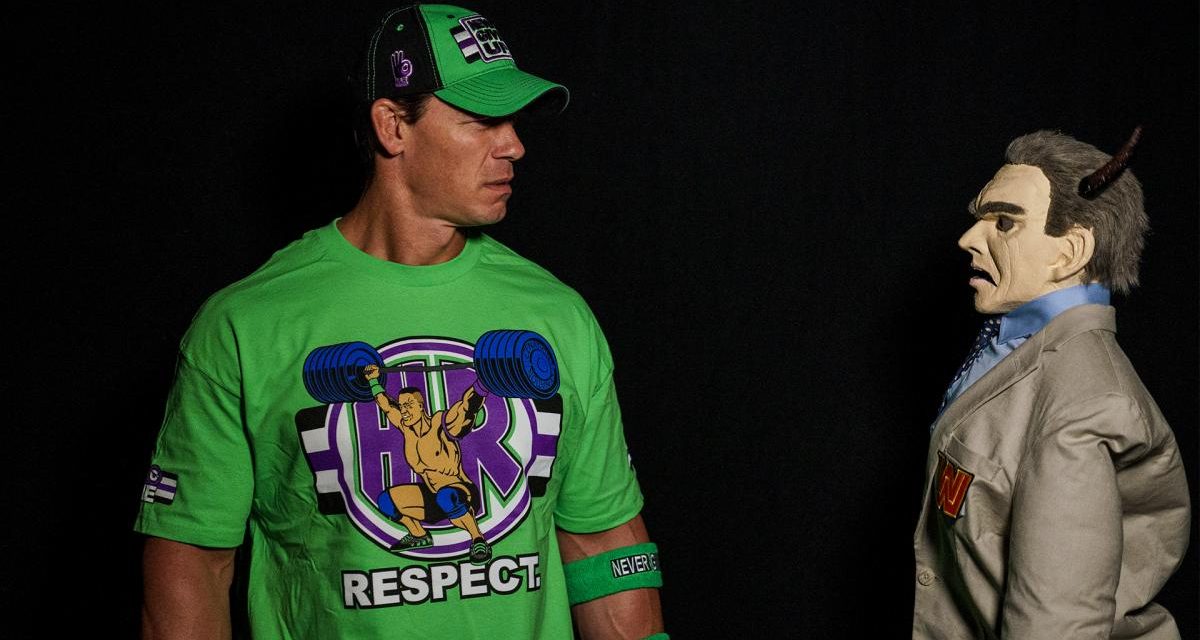 You definitely won’t be seeing him at WrestleMania.

John Cena has confirmed that he will not be a part of the WWE’s biggest show this year.

Due to the pandemic regulations in Canada, if he were to travel to the USA and return would have to go into quarantine again for 2 weeks before being able to go about his business. That would delay the already tight production schedule.

“It’s very difficult to say because I know it’s going to be disappointing for a lot of people but according to the letter of regulation right now there is no mathematical way I can be at WrestleMania this year,” he told Sports Illustrated.

Under its current schedule, Peacemaker doesn’t finish filming until July. Peacemaker is a spin-off HBO Max series based on the next Suicide Squad movie. Cena plays the title role who essentially is DC Comics’ version of The Punisher.