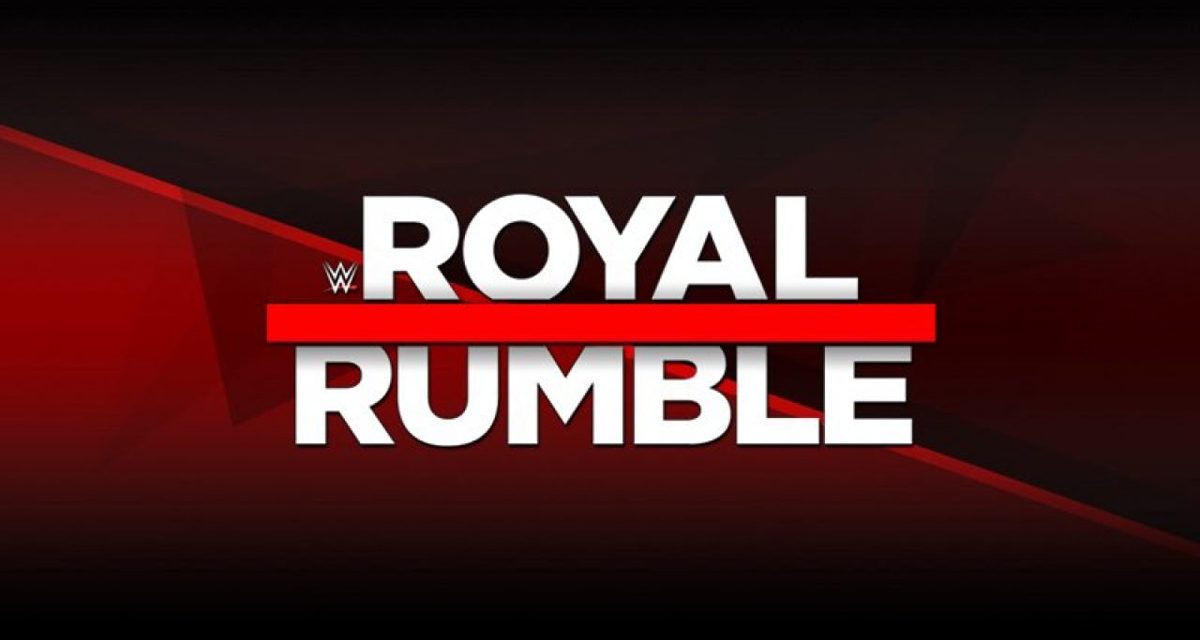 Who is ‘Mr. Royal Rumble’? You decide.

Starting today, the WWE is holding a virtual tournament to decide who is the greatest Rumble competitor of all time. We would assume that would be Steve Austin who won three Rumbles but what do we know? 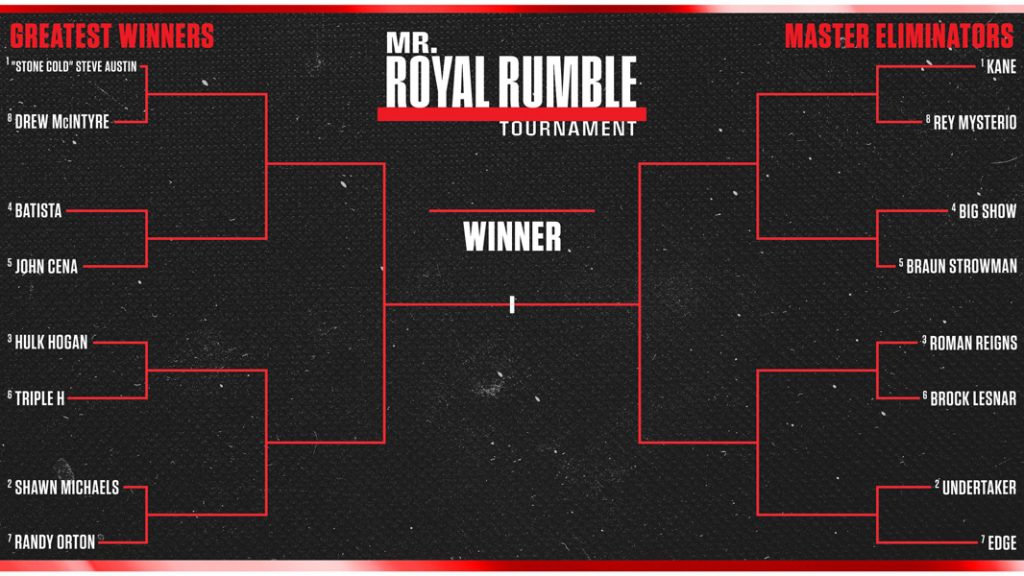 The superstars have been seeded and divided into two regions: Greatest Winners and Master Eliminators. The former region contains every superstar to ever win the Rumble more than once seeded in the first seven spots, with the tiebreaker for all two-time winners being his total number of eliminations in those victories. That region is rounded out by the reigning Royal Rumble winner, Drew McIntyre.

The second region, Master Eliminators, contains the top eight Superstars who have earned the most total eliminations across all of their Royal Rumble appearances.

If you wish to vote you can do so on the WWE Network’s social media channels. The winner will be announced on Royal Rumble day, Sunday, January 31.