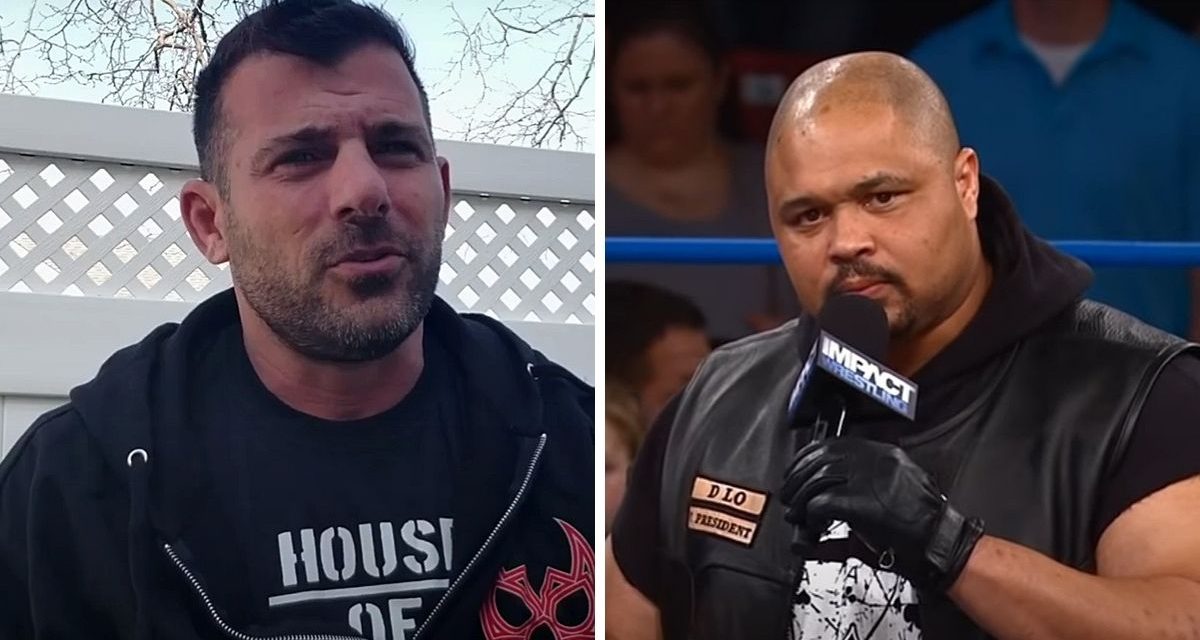 Impact Wrestling is shaking things up behind the commentary desk.

Starting at the Hard To Kill pay-per-view this weekend Matt Striker will be the new play-by-play announcer and D’Lo Brown will handle color commentary duties. They will also be the new announce team for the flagship weekly TV show on Tuesday nights.

Josh Mathews has signed a multi-year contract with the company and will be leaving his commentary duties behind as he assumes the role of Senior Producer. Madison Rayne, Impact’s current color commentator, will reveal her future with the company at Hard To Kill.

“My play-by-play career has spanned nearly 20 years – from WrestleMania to Bound For Glory to incredible moments from Impact Wrestling on AXS TV,” Mathews said in a statement. “Producing will allow me to have a bigger role in the overall production of our weekly show, PPVs and Impact+ Specials.

Fans may remember Striker for his time in the ring and as a commentator for the WWE. He has since moved on to work behind the desk for Lucha Libre AAA World Wide PPVs, Lucha Underground and Major League Wrestling.

A 27-year veteran of the industry, D’Lo Brown was not only part of the Nation of Domination but became European Championship four times and the Intercontinental Champion once in the WWE. Years later, he was revealed as the Vice President of Aces & Eights in Impact Wrestling during that celebrated angle. He currently works at Impact as a producer behind the scenes.

Hard to Kill airs Saturday, January 16 at 8pm ET/5pm PT on InDemand, DISH, DirecTV, Vubiquity, Rogers, Bell, Shaw, Sasktel. It will be available around the world digitally via FITE TV.