Drew McIntyre out with COVID-19 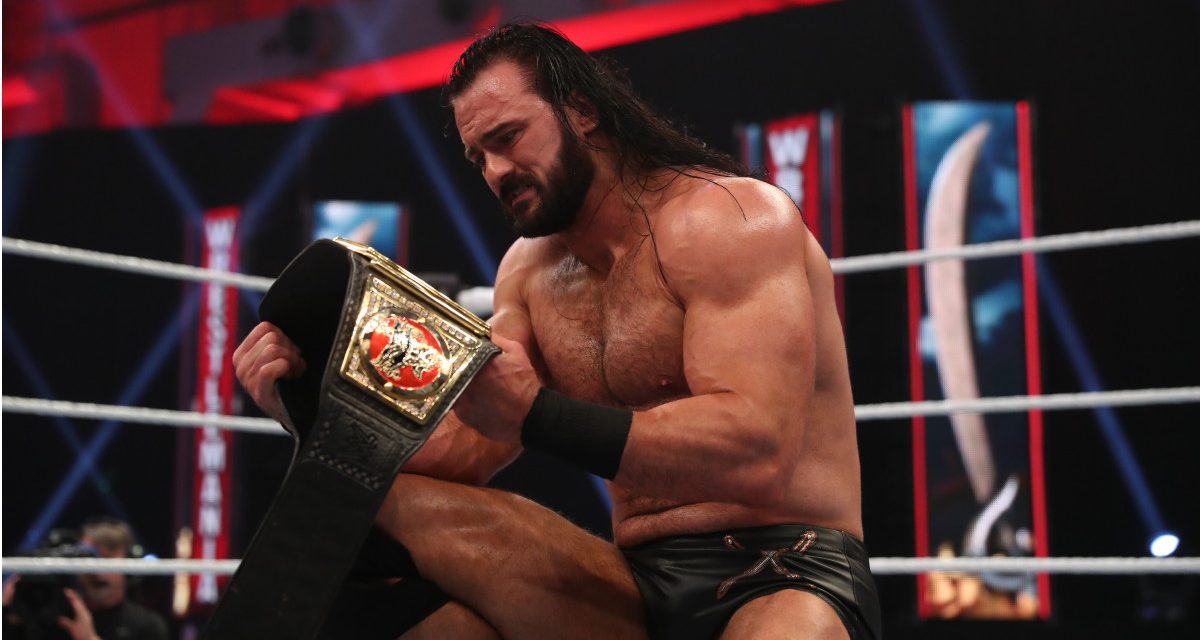 WWE has announced that its WWE champion, Drew McIntyre, has tested positive for COVID-19.

He is off the shows and in quarantine.

McIntyre was expected to face a returning Bill Goldberg at the Royal Rumble on January 31.

He joins a number of WWE wrestlers who have had COVID-19, including AJ Styles and Adam Pearce, but most were not publicly announced as having tested positive at the time of their diagnosis. There was also an outbreak at the WWE Performance Center that forced its closure for a time.

Hope you enjoyed that @Goldberg, because it’s the only push you’re gonna get pic.twitter.com/VFUd150xoC