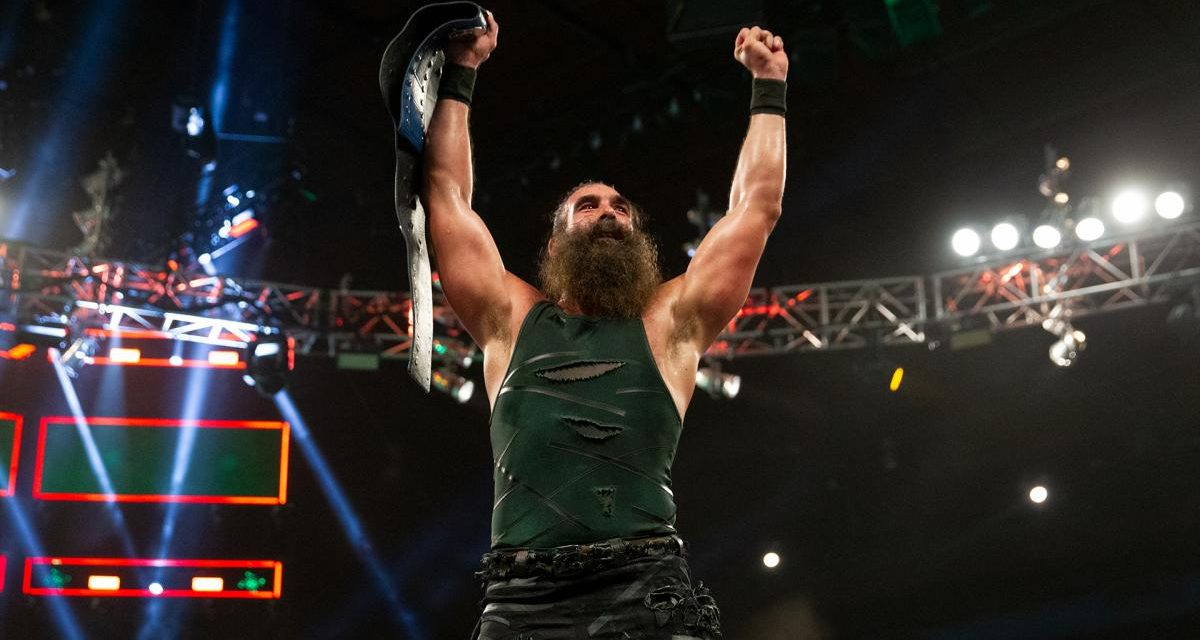 Balancing the public’s right to know versus a person’s right to privacy can be a tricky thing.

Here in Canada for example, video surveillance (CCTV systems) are generally frowned upon as a threat to privacy and therefore aren’t widely used whereas in London, England, there are 691,000 cameras in operation.

It is safe to say that Canada and the UK don’t really see eye to eye when it comes to video surveillance of its citizens.

Similarly, we also have very strict rules surrounding personal health information. Patients can restrict others from knowing about or reviewing their health information and health care professionals have an ethical and legal obligation to maintain confidentiality and disclose a person’s personal health information only with a person’s consent. The only circumstances in which the information can be shared without consent are of an extreme nature such as providing a patient with appropriate medical care but it is impossible to obtain someone’s consent in a timely manner, to prevent an imminent and significant risk of harm to public health, to comply with a warrant or other court order, etc.

These rules also apply to the news media. The issue of privacy versus the public’s right to know really came to the forefront during the spread of AIDS in the eighties with journalists becoming more acutely aware of balancing the public’s right to know against individual human dignity. That making someone’s health status public or the reason for their death against their wishes could have disastrous consequences on their personal lives and their careers and legacies, especially if there was no overriding reason for doing so. Any such situation had to be dealt with in a sensitive manner. An important journalistic lesson which seems to be completely lost on The Pro Wrestling Torch‘s Bruce Mitchell.

Bruce Mitchell’s editorial ‘Why The Questions Surrounding Brodie Lee’s Death Are Important’ begins as a tribute to Jonathan Huber, who was also known as Luke Harper in the WWE and Brodie Lee in AEW, but about half-way through it becomes a callous indictment of AEW and astoundingly, Huber’s grieving family as well. The editorial is filled with cruel accusations that don’t have any facts, evidence or common sense to support them. It is also filled with the arrogance of a journalist who believes they and the public have a right to know every detail of a person’s life, when they don’t and shouldn’t.

“AEW and Lee’s family kept a very tight lid on what was going on with him and how serious Lee’s medical situation actually was. It turned out to so serious that he was being treated at the Mayo Clinic for it,” Bruce begins trying to cast suspicion on all those involved.

The fact that Huber was off television, fans were not appraised of his situation was not dubious in any way as Bruce would like readers to believe. If transparency was an issue why isn’t Mitchell demanding updates on Andrade, Humberto Carrillo, Nikki Cross or a whole host of others who haven’t appeared on television recently? Better yet, why does he feel that he and the public deserve such updates? 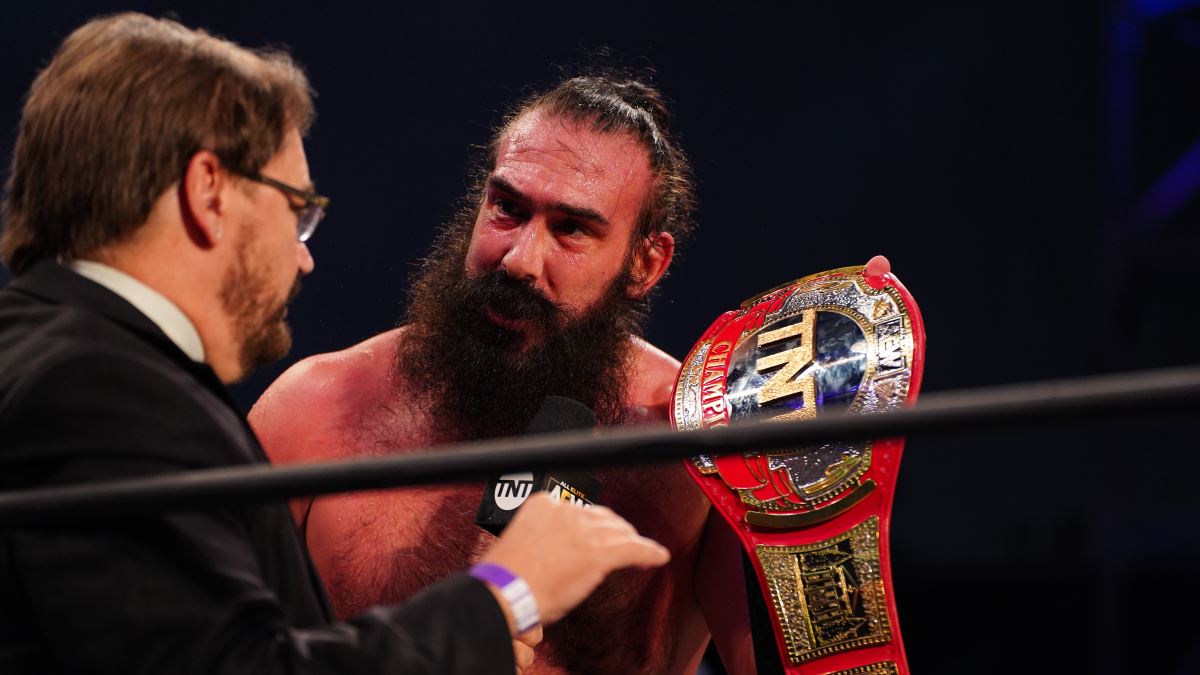 In 2020, we lost actor Chadwick Boseman due to complications from colon cancer. Because he kept his condition private, we, the public, weren’t aware that he had been diagnosed with the disease back in 2016. Just like Boseman had no obligation to make his illness public neither did AEW, Huber’s family or Huber himself of his condition.

Mitchell believes Huber’s widow is hiding something when she wrote in her emotional Instagram post: “He passed surrounded by love ones after a hard fought battle with a non-COVID related lung issue.”

“Why would the family and AEW stay so quiet about what was going on if it was not COVID-19 related at all?” he responded without offering evidence at all was not just reprehensible but irresponsible and stupid.

Admitting he’s not a health care professional and therefore basically speaking out of turn, Mitchell goes on to blither: “I’ve never heard of an athlete the size and in the shape Brodie Lee was in to be able to excel in his last two matches suddenly developing a lung condition that serious that quickly.”

What Nick Riveria M.D. doesn’t understand is many lung diseases don’t necessarily affect the airways or the Alveoli (air sacks) in the lungs and therefore might not hamper in-ring performance to that degree. Since nobody but his family knew Huber’s condition any kind of comment on it is pure speculation. Speculation, unsubstantiated comments, that could have a horrendous affect on his family, friends and his legacy but Bruce didn’t seem to care about any of that. Perhaps he needs to chat with families and friends of those who were outed as dying of AIDS in the eighties by the sometimes immoral and ruthless media outlets to understand what it is like when sensitive, personal information is made public like that?

Although they have since taken the editorial down what also boggles the mind is how The Pro Wrestling Torch‘s editors would allow an editorial that makes such awful, unsubstantiated claims to be published in the first place? Just because it was an editorial and not a news piece doesn’t make it exempt from journalistic ethics or best practices. Ethics and best practices that make sure you don’t get sued by publishing misinformation or lies.

“Whatever the circumstances, Brodie Lee’s family and AEW both would serve his memory best by being forthright, whatever they are, about all the circumstances surrounding his death, thereby honoring him by allowing us all to make the best-informed decisions possible protecting everyone’s health,” he continued.

Hey, Mitchell. Here’s a better question. What proof do you have that AEW and his family aren’t being “forthright” about the circumstances? What information do you have that his family and AEW haven’t acted in a responsible manner other than your baseless, malicious and ultimately hurtful insinuations? To say the family is dishonoring his memory two days after his death is heartless, abominable and shameful.

Facts matter, Bruce, especially if you claim to be a journalist.

If you cannot answer these questions Bruce perhaps you should write a sincere apology to AEW, his family and then step away from your keyboard for awhile because, quite frankly, Huber’s personal struggle is none of your business. You and the public didn’t have the have the right to know and still don’t. Leave the man, his family and his legacy alone and in peace. The clicks and page views aren’t worth it.