Mat Matters: Will Omega’s appearance have a long-term Impact? The ‘Dreamer’ in me thinks so. 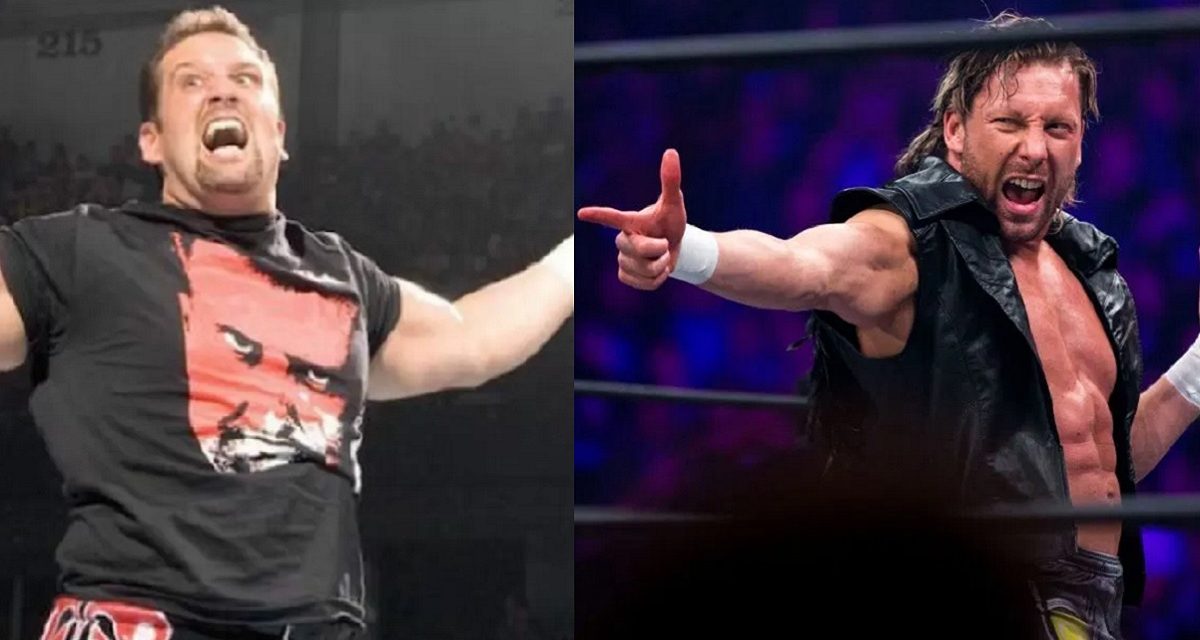 After last night’s episode of Impact, the big question is: Where do we go from here with the Kenny Omega / AEW situation? It’s been announced that Don Callis will be appearing on AEW Dynamite tonight, so last night wasn’t simply a one-and-done. But is there something larger to come?

In fact, I think that last night planted the seeds for a larger storyline certainly within Impact, and maybe even cross-promotionally. And it was done so subtly that I didn’t even notice it until the next day.

Last night, you had Don Callis touting Kenny Omega as the best wrestler on the planet. And you had Scott D’Amore almost wetting his pants about “getting the rub” from AEW. Tony Khan cut a condescending promo about how Impact needs his help and that he was being almost charitable in allowing Kenny to appear on the show and by buying commercial time on the program like he was throwing a dog a bone.

And finally, you had Impact’s own world champion being treated like a second-class citizen in his own backyard.

I think the key part of the larger story actually took place during the segment with Tommy Dreamer and Scott D’Amore. For those who missed it, Dreamer raised objections that Impact management were being blinded by the thoughts of a crossover deal, and said that he’s been through it before. And how it demotivates the roster and will simply lead to trouble.

D’Amore dismissed Dreamer’s concerns out of hand, fanboying about AEW and telling Dreamer to get on board, that everyone in the company needs to appreciate how important AEW is to Impact. D’Amore’s enthusiasm for AEW deafened him to Dreamer’s concerns, and he basically pooh-poohed him out the door.

You may have missed it. Placement-wise, it actually seemed like a throwaway segment, as it immediately followed a vignette with Dreamer, John E. Bravo, and Larry D regarding the low-to-midcard murder investigation storyline.

But, I think that whole interaction is actually going to be the cornerstone for one of the biggest storylines in Impact history: the start of a Dreamer-led uprising of the roster against Impact management.

Allow me to put on my Fantasy Booker hat for a minute.

It started with the Dreamer-D’Amore segment. Next, we get a slow build over the coming weeks, with more jabs at Impact on AEW programming, while on Impact, you have the roster feeling more and more dissed by management’s gushing attitudes towards AEW.

Ultimately, this leads to crossover matches – i.e. Impact management keeps trying to bring in AEW stars to boost their ratings, and Impact stars crashing AEW, fed up by the shoddy treatment they within their own company, and looking to take out their frustrations.

Inevitably, this leads to all-out war.  Maybe bring in other companies as well – both of them have relationships with NJPW, Impact has a working relationship with AAA, and AEW works with NWA. Add ROH into the mix, and this could be epic.

The big challenge is on how to execute all of this from a practical standpoint. Obviously, the fact that Impact is taped in advance largely affected the presentation of last night’s Omega appearance. His segments were spliced into a show that had been taped in advance, so there was no ability to have him interact directly with any of Impact’s roster. Can you imagine how much different it would have been if he and Callis had walked into the arena during the Eric Young and Cody Deaner match (all four Canadians, by the way, which I am obligated to mention under Can-Con law)?  And certainly crossing over stars exponentially increases the risk of a COVID-19 outbreak infecting both locker rooms – much less if you start adding in international companies.

But, practical challenges aside, I’m excited to see where this leads. And, based on the preliminary numbers (approximately 52,000 viewers watched Omega’s segment on Twitch last night, and it is expected that TV ratings will increase substantially) and the amount of online chatter about the show, I’m not alone.

Or, to steal the words of the immortal John Lennon: you may say I’m a “Dreamer”… but I’m not the only one.