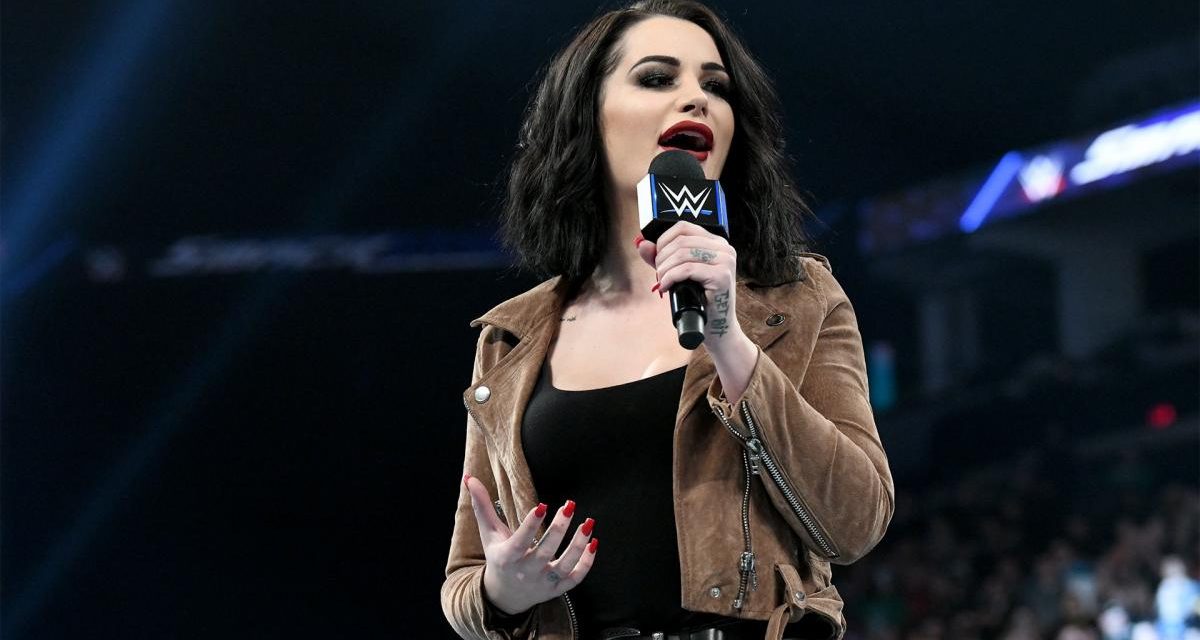 A stalker was arrested at the home of Paige and her boyfriend Ronnie Radke over the weekend.

The stalker was confronted by Radke at the front door of their home. Radke held the man until police could arrive and arrest him.

Radke, an American rocker formerly with the bands Escape the Fate and Falling in Reverse, had this to say on Twitter about the ordeal.

a stalker had the audacity to come to my door, got his ass handed to him until police arrived and saved the day. I will fucking kill you. Please don’t make me kill you. pic.twitter.com/O8RgWJWDEo

Paige tweeted that the man was drawn to their house by “symbols”.

Scariest thing ever. He told us symbols led him to us. But Ronnie got him in a hold until police got there. Wtf is wrong with people… thank god Ronnie is around to protect our house. Jesus. https://t.co/aexPIEummb

It has been a rough weekend for the WWE superstar.

“In the end, it becomes a cycle. Eventually, something is happening to you every day. You could be trapped in a room for 6-7 hours, getting your ass beat every couple of minutes. And he’s doing all these crazy things to you,” she said.

“I never thought that I’d be put in that position in my life, just cause of the way I was brought up. It happens to even the most strongest people and you should never feel bad about it,” she said claiming she will never mention his actual name again because he is like “Voldemort” to her.

Del Rio, who is currently facing assault and kidnapping charges, denied the claims and is threatening to sue Paige.

“It was the other way around,” Del Rio told TMZ Sports. “I have the evidence. Not just words.”