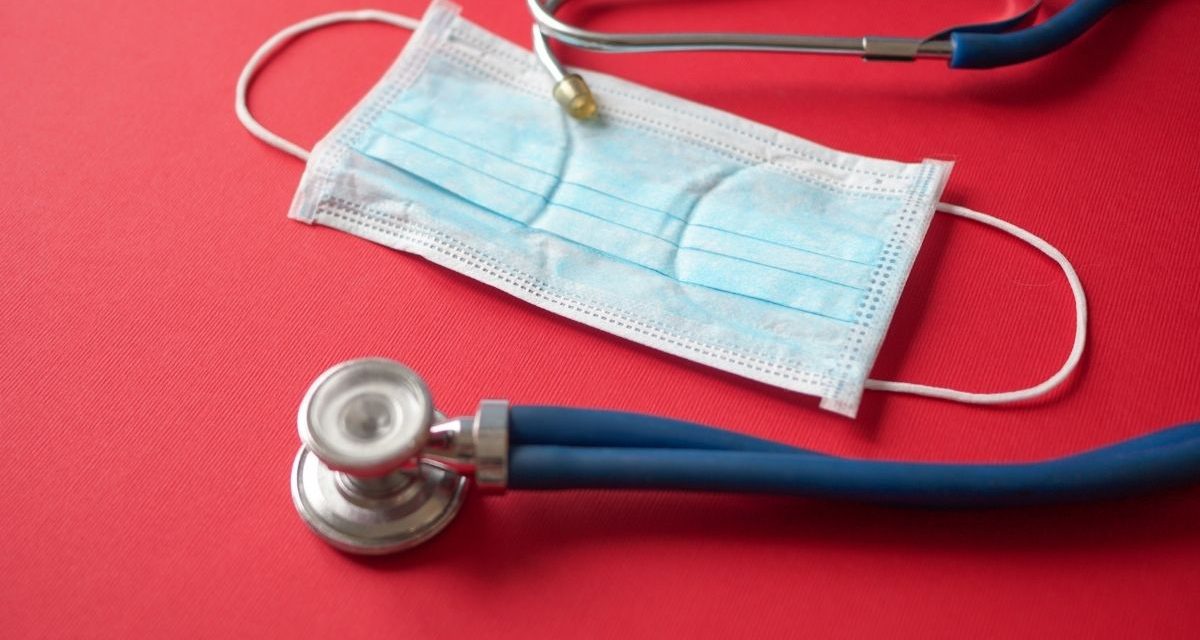 With NXT’s live Halloween Havoc broadcast just hours away the WWE is dealing with another COVID outbreak at the Performance Center.

How the outbreak has affected the planned broadcast is unknown.

The Wrestler Observer reports the latest outbreak occurred on Friday. Some sources are saying the outbreak has thrown the planned broadcast into disarray and significant changes had to be made to the card itself. Others dispute that stating no major stars on NXT’s main roster have tested positive.

Those who were found to be positive have been sent home to isolate themselves as per the WWE’s policy.

An email sent out on October 5th invited fans to the event stating: “We have a special opportunity for you to be a part of this week’s NXT Broadcast on Wednesday October 7! This is an opportunity for a limited number of the NXT Universe to be LIVE & IN PERSON at the Capitol Wrestling Center as part the Live Event Audience. This invitation is good for a maximum of 6 people. Please reply to this email to confirm that you are able to attend NXT this Wednesday October 7 at the Capitol Wrestling Center on the campus of the WWE Performance Center in Orlando, FL. If you are selected, you will receive further correspondence with instructions on how to attend, COVID-19 testing procedures and on-site screening procedures.”

Applicants have been told that they have to wear masks and that social distancing measures will be in place.

In Florida, the home of the Performance Center, a strike team in Florida has been investigating 17 businesses that are suspected of being COVID-19 hot spots.

The WWE venues Full Sail Arena, the WWE Performance Center and the Amway Arena are all the focus of the probe along with many bars, restaurants and fitness centers.

The WWE issued the following statement in response to the news: “WWE is not open to the public, but rather operating on a closed set with only essential personnel in attendance. As part of on-going weekly testing protocols, Aventus Labs have administered more than 10,000 PCR tests to WWE performers, employees, production staff and crew resulting in only 1.5 percent positive cases as compared to the current national average of more than 5%. Additionally, extensive contact tracing takes place and impacted individuals are placed in 14-day quarantine and then only cleared after they test negative.”