Dave Meltzer of the Wrestling Observer Newsletter is reporting that the WWE is in high level talks with ESPN about purchasing the rights to air WWE pay-per-views on ESPN+.

ESPN+ is a joint venture by ESPN, Disney and Hearst Communications. It is an add-on service that includes original programming, UFC, boxing, soccer, etc and pay-per-view events for an additional fee or price. 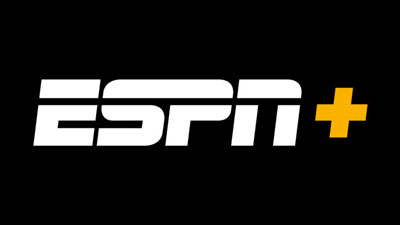 ESPN+ is currently only available in the USA for $5.00 a month but that price doesn’t include the cost of watching pay-per-views.

In its last earnings report the WWE stated that subscriptions to the WWE Network have fallen 10% to approximately 1.42 million. In the fourth quarter of 2019, Network revenue was 41.6 million. For the same period in 2018, it was 46.8.

Many fans took to Twitter to announce their displeasure with the news.

“But this would be on ESPN+, and you’d have to BUY @WWE PPVs like you would boxing/UFC big events, just like the old days of cable box PPV. @ESPN would pay @WWE up front for the content. Really bad move all around by WWE … likely a precursor to a sale to @Disney,” wrote @CoreyClayton.

“Without the ppvs I would cancel my network subscription, also this probably would decrease my wwe viewing overall. I watch the tv shows for the ppv builds, if i cant watch the ppv (not paying for espn) then what would be the point of watching the weekly shows,” Tweeted @MeatPuppet566.

“@WWE why would you even be interested in putting your ppv’s on @espn streaming app? If you think people will pay for their app and a ppv fee on top of that, you’re crazy. Leave it the way it is,” wrote @Smittydog34.

“@WWE If You Sell Your PPV’s To @espn Plus – You Will Lose Millions Of Fans. Bad Idea!” wrote @WhattaDayJoe.