A Tweet by Impact Wrestling star Tessa Blanchard has sparked accusations of racism and angry responses from other professional wrestlers. 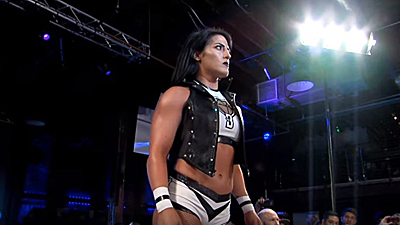 The statement was met with a series of Tweets claiming Blanchard was being hypocritical.

“As someone who experienced your bullying firsthand, received regular verbal abuse, was spat on, had rumours spread about me, dealt with multiple attempts by you to blacklist me from other companies, (plus more), I just pray you now follow your own advice,” wrote NXT UK star Isla Dawn in response.

Allysin Kay, the current NWA Women’s World Champion wrote: “Remember when you spat in a black woman’s face and called her the N-word in Japan? Was that you “supporting women“? The AUDACITY of this tweet.”

Allysin Kay went on to explain why she Tweeted what she did. 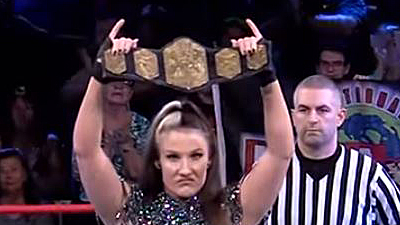 “The reason I’ve never said anything until now is because it wasn’t my story to tell. I made it clear to La Rosa that I had her back, and today was the day she gave me permission. You can’t force someone to come forward, but you can be there for them. THAT is “supporting women”.

“The day I got the call from my gf La Rosa Negra of the incident- she made me promise to keep my mouth shut because she was afraid of being blacked ball by her. As promised, I did. So I helped her get into Marvelous which is another Japanese promotion.”

AEW’s Shanna Tweeted a message of support to Black Rose.

“She did more nasty stuff in Japan… Never forget. Practice what you preach sweetheart. I standby @LaAbusadoradePR, she’s a fun loving person who would never disrespect anyone. Much love to you Rosa,” she Tweeted.

AEW’s Big Swole stated that she spoke to Blanchard about the situation.

“So since we telling stories….Big Swole’s turn. I won’t speak on all the other stories but the one about La Rosa I know personally. This past year at Wrestlecade I spoke to her about this and about hashing it out with Tessa. I’ve spoken to Tessa as well, after talking with La Rosa and I decided it needed to be dealt with. A conversation needed to happen because this was getting intense over the years. As a black woman this sickened me that this happened to a friend of mine. We have been dealing with this since it happened, it’s just now finding light on social media. People are entitled to deal with this how they want. I just want the world to know the last part of the story.”

NXT superstar Chelsea Green chimed in Tweeting: “You’ve consistently put down, bullied, and belittled countless female coworkers, including me. Is that support?” 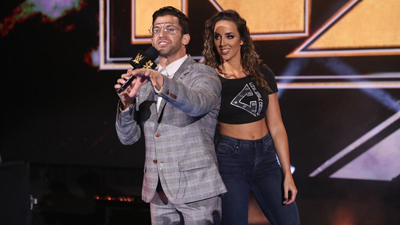 Blanchard fired back at Chelsea.

“I’ve never been anything but kind to u. I’ve dealt with mean girls since I started..not saying I’m a saint, hell I’ve had my ups&downs & Ive made silly decisions…Such is life. u have ZERO merit in your comments. Instead putting me down here for a little clout…you’ve got my #!” she stated.

As far as Allysin Kay and Black Rose’s accusations, Blanchard stated: “Not true. That’s my statement and the most attention I’ll give it because of how actually ridiculous it is.”

“I guess you (Allysin Kay) and @ImChelseaGreen are absolute angels with a clean past. The timing of these tweets from you guys shows a lot about your characters,” he stated.