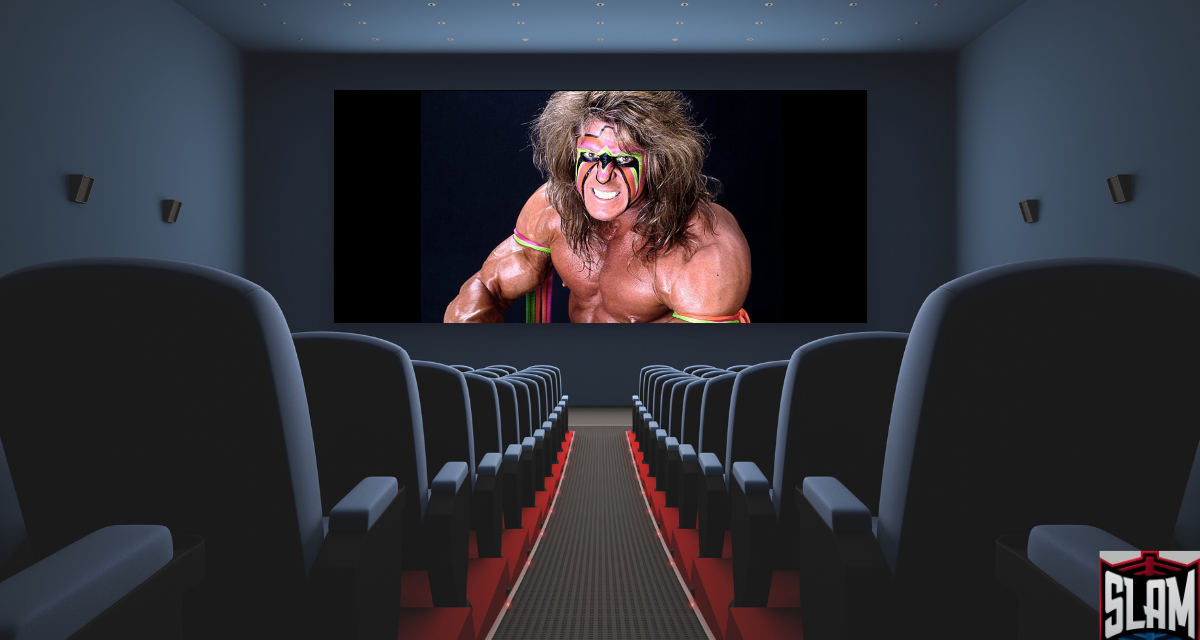 Acting Bio: Jim Hellwig, later known as Warrior, had perhaps the same potential for moviemaking as he did in wrestling, but he barely made a blip in Hollywood. That is to say, there are few characters that come to mind that equal the energy and a certain element “what is happening here” quite like The Ultimate Warrior. Yet, his wrestling career is littered with comings and goings and his legacy is uneven. Perhaps that should have worked better in the movies, but he had one role in 1993’s action film Firepower, and that’s it.

Perhaps more emblematic of his hard-to-pin down appeal is found in the short-lived comic series “Warrior”, which ran a narrative much like Warrior ran a promo: full of evocative imagery and cosmic mumbo-jumbo. 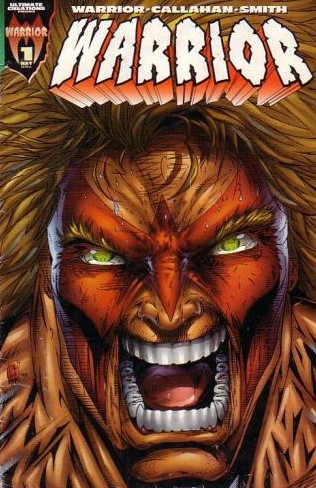 If nothing else, the comic proved that Warrior did everything as he saw fit.