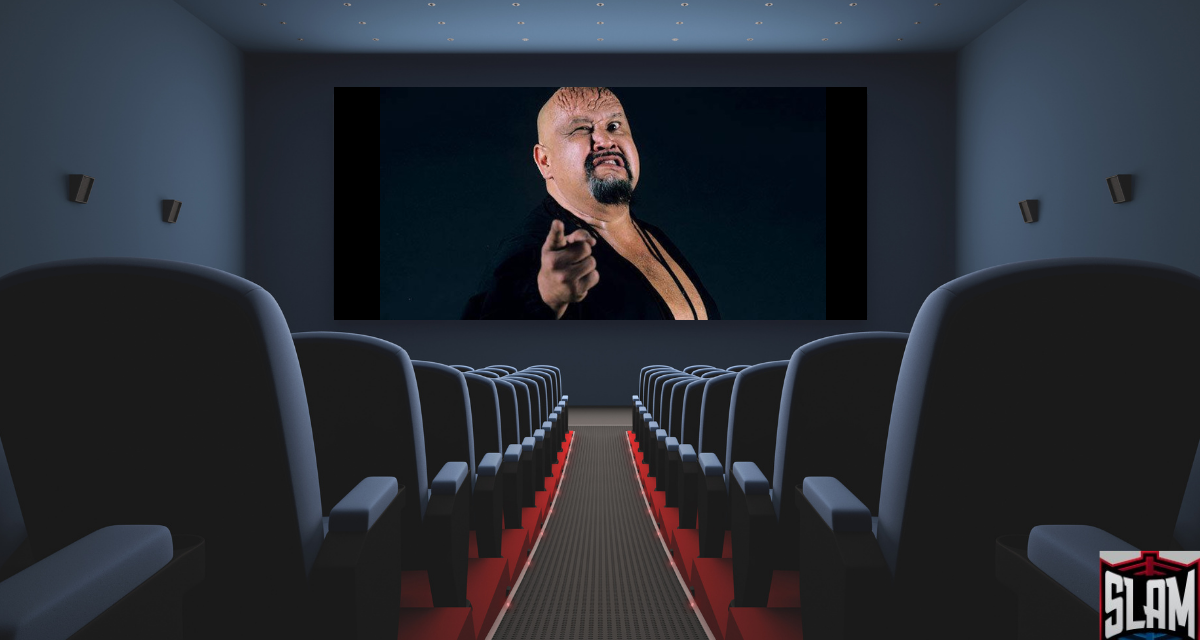 Acting Bio: King Curtis Iaukea had but one role in a film, as a hulking sumo wrestler in 1963’s The Three Stooges Go Around the World in a Daze. At the time, he was known as Prince Kuhio, but he was billed in the film as Iau Kea.