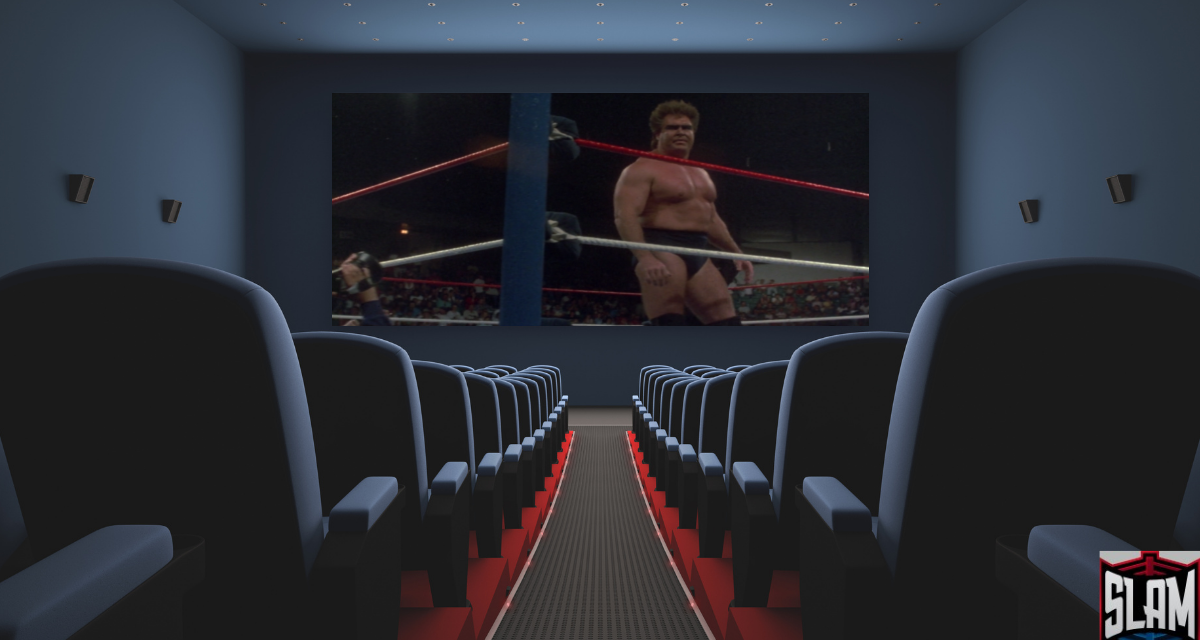 Acting Bio: Eadie, most famous in wrestling as Ax from Demolition, had a cameo as ring fodder for Hulk Hogan in the beginning of 1989’s No Holds Barred. IMDB also lists him as having a bit part in a 1993 Canadian movie called Zero Patience. It’s unclear as to whether Eadie was trying to land acting parts in those years or if he happened to be in the right place to fill a small role.