WWE 2K19 puts the franchise back on track 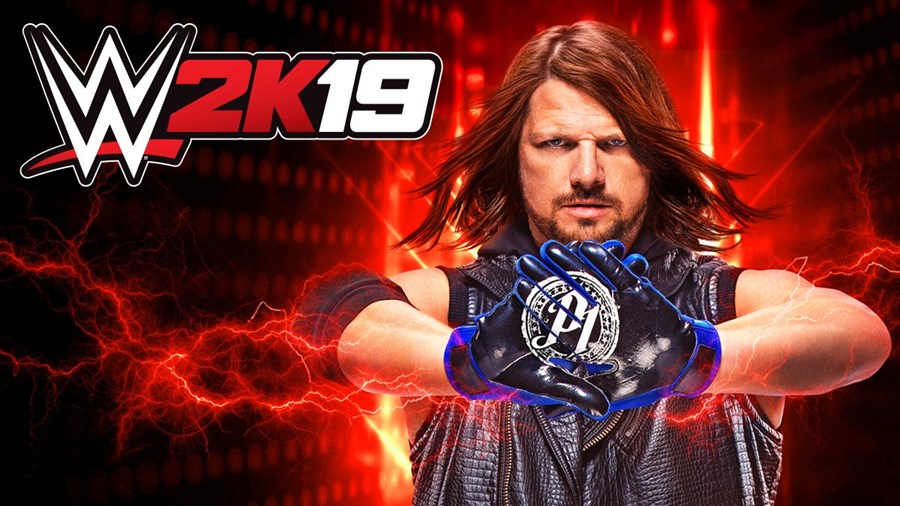 One of the things that separates the gaming industry from other industries like comics, movies and television is that most developers really do take feedback from their customers to heart, hence all the patches and improvements that are trucked out on various gaming platforms on a daily basis.

Following the release of the shallow WWE 2K18 fans and critics alike were not pleased with the mediocre offering. There was no Showcase (campaign) mode and in MyCareer you spent more time wandering around backstage blabbering to superstars than actually wrestling like you were one of the caterers or something.

Somebody at the WWE, Yuke’s or Visual Concepts must have been listening because WWE 2K19 is a complete turnaround. Not only is the Showcase (campaign) back but there is a new Tower mode and MyCareer is a fully-fleshed out second Showcase mode.

Showcase mode takes gamers on a tour of Daniel Bryan’s remarkable career. From his time in a very different NXT to his second return to the WWE, players are there for all of Bryan’s most memorable moments and matches.

The best part of the Daniel Bryan Showcase is that Bryan himself narrates his own story sharing his thoughts and feelings about all of the twists and turns that his road to glory, retirement and eventual comeback had. Heart-felt and occasionally inspirational, Bryan’s sincere commentary adds emotion and depth to the gameplay experience. If for some reason you aren’t a fan of Bryan’s, you will be at the end of Showcase mode.

Borrowing a great idea from Mortal Kombat X, WWE 2K19’s Towers mode adds another welcome layer of gameplay. In Towers, you have to defeat specified opponents in a series of singles matches to claim a prize. If you lose a match or quit in Gauntlet Tower mode you will be forced to start at the beginning again. Losing or quitting in Steps Tower mode makes no difference as each of your victories is a checkpoint.

Road to Glory, the global online competition mode with regular challenges and pay-per-view opportunities, now has factions like The Balor Club, The nWo and The Undisputed Era which have their own challenges and rewards.

The most entertaining though is MyCareer which has been totally revitalized and revamped. It is now a fully fleshed-out story detailing your rise as an independent wrestler living out of your van in parking lot to being a world-famous WWE superstar. Your journey is full of humour, drama and oddly enough even some decent wisdom from current WWE superstars and staff like trainer Matt Bloom (formerly Albert, A-Train and Tensai). 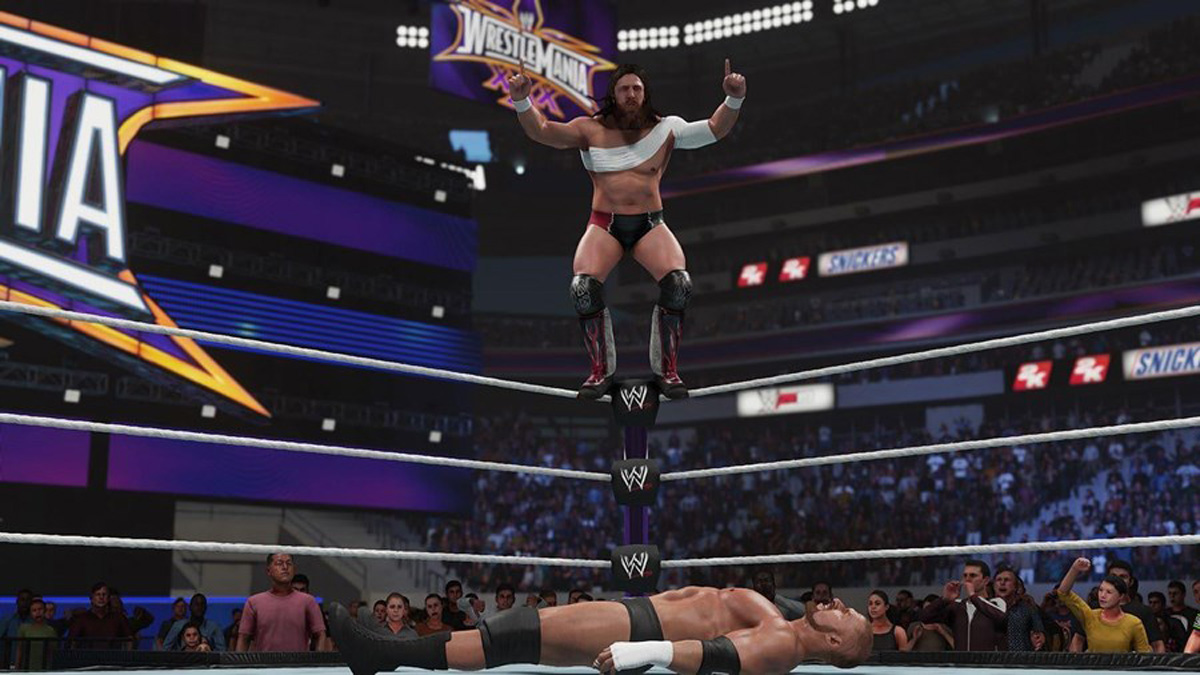 The humour throughout is especially sly and smart. For instance, returning indie promoter Barron Blade’s commentary during your matches is hysterical especially when he explains it is a Falls Count Anywhere match as long as the wrestlers don’t leave the school parking lot and not to damage the principle’s car as the brawl moves beyond the ring. Unlike WWE 2K18, MyCareer doesn’t feel like an afterthought instead it is another complete Showcase mode, so fans this time are getting two Showcases for the price of one with 2K19.

There have never been more choices when creating your own character to use throughout the game either. My one major issue is that you have very few options to choose from because almost all of the moves, entrances and attire choices are locked at the start of the game therefore you cannot create the look you want or secure the moves you want until you earn enough points. The limitations are obviously the developers’ way of extending the gameplay and pushing their loot box system but being forced to use a character that doesn’t really represent your vision but does accurately represent a newbie’s realistic rise to the top doesn’t make for inviting gameplay.

I found the new Paybacks and Overcharges perks to be unnecessary complications too. Being able to boost your skills in a match with the new Payback slots and Overcharges like Beast Mode (Increased damage, Charged Fury (a devastating punch) and Electrifying (a taunt that increases momentum) just don’t fit well with a sports combat simulation. WWE 2K19 is not an RPG or a digital card game. All each wrestler needs is a set of moves and the ability to use their environment, what’s around them. That is what a wrestling game should be, as simple as that.

I am repeatedly surprised that the occasional targeting glitches, the sporadic rope glitches that have them flailing at you like Doctor Octopus has signed with the WWE, still aren’t addressed in 2K19. Perhaps it is time for Yuke’s or Visual Concepts to take the game engine apart, clean each and every component before putting it back together again? It definitely needs a refresher, maybe a return to the controls of the Smackdown Vs Raw franchise which gave the wrestlers more moves, a bigger arsenal? Whatever is done, the game engine needs more than just some new spark plugs.

This year’s old school and new school roster is astounding as usual. It is nice to see new additions such as Mustafa Ali, Drew Gulak, Sonya Deville, Tony Nese, Adam Cole, Bobby Fish, Kyle O’Reilly, Kairi Sane and others join the roster though, except, what’s that with Adam Cole’s hair? What’s with anyone’s long hair lashing out like Medusa’s asps in the game? Perseus lend me your shield and sword, please.

Taking everything into account WWE, Yuke’s and Visual Concepts have really come through for fans turning things around after the disaster that was WWE 2K18 making this year’s installment the best value since WWE 2K14. If they can pay this much attention and take this much care with the game modes each and every year, the WWE game franchise will be worth picking up on an annual basis unlike most sports games that are currently on the market.

One of the best wrestling games ever made. Period.