Q & A with Kenny Casanova, co-author of Beefcake’s Struttin’ & Cuttin’ 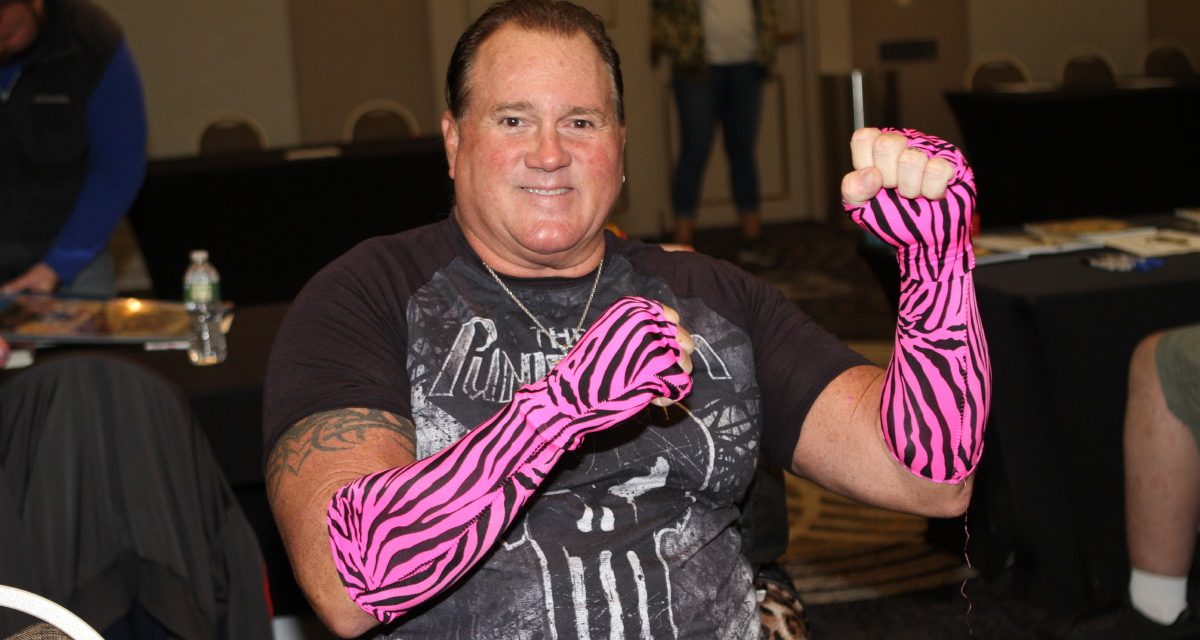 Brutus Beefcake’s autobiography, Struttin’ & Cuttin’, has just been released. “The Barber” worked with Kenny Casanova on the project, and SLAM! Wrestling sought Kenny’s insight into how it all came together, as well as what’s next on his busy writing schedule.

SLAM! Wrestling: What was it about Brutus Beefcake’s story that made you want to do this project after writing the Kamala book, Kamala Speaks?

CASANOVA: For one, I thought it might be interesting to do a babyface narrative, and show the “good guy” perspective from a main eventer in this era, as opposed from someone like the heel that Kamala was. I also knew that Brutus had a compelling story to tell, in that he had a parasailing accident that was almost life-threatening. I like the theme of overcoming obstacles and felt that both books had a lot of potential in this realm.

SLAM! Wrestling: Was there a difference in your approach to the Beefcake book, especially combining all the information, as opposed to the Kamala book?

CASANOVA: There really wasn’t that big of a difference in my approach. One thing I like to do is to work in different perspectives along side the story that the main character is telling. This is why they were many different forewords in Kamala’s book. They ended up telling a bunch of funny stories that were pretty much disjointed, but great stories nonetheless. I also think that it is cool to have the different wrestler appearances via guest passages as it lets you hear the many different voices that you may remember interacting with the main character. This brings a sense of fun and credibility to their legacy.

SLAM! Wrestling: Struttin’ & Cuttin’ has many great stories and ribs, what was your favorite story? 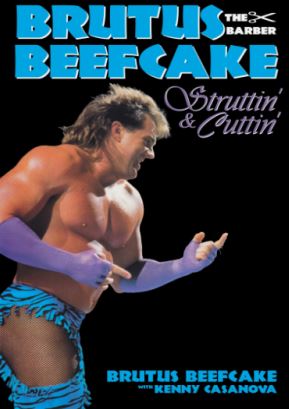 CASANOVA: As disgusting as this may sound, I really like the poop stories in the book. There are about four of them that come to mind.

My very favorite of them all started with Andre the Giant playing cards in the locker room with some of the boys. Playboy Buddy Rose took a turd out of the toilet and ran it over to the card table. Everyone ran away, including Brutus. However, Andre was too big to get up and he cowered against the wall as Buddy took the turd and pushed it right under Andre’s nose.

Later on that night there was a battle royal. When Andre got into the ring, he went right for Buddy Rose. When he got him he held him down to the mat, face-first, and checked his oil. Yes. He proceeded to jam his sausage-like fingers up Buddy Rose’s butt.

“What are you doing?” screamed Buddy in pain.

“Just checking to see if there are any more turds in there that I need to worry about,”Andre replied.

SLAM! Wrestling: The book has several quotes and comments from other wrestlers added in, including wrestlers giving their side of the story that Beefcake tells. What made you chose this unique angle on the book, instead of going with just the author’s point of view?

CASANOVA: In Brutus’s book, we used Marty Jannetty to tell the Barber Shop story and we decided to work that in right inside the body of the book where that story took place. We also decided to do the same with Brian Blair during his accident story, Koko B Ware early on training in Memphis, and also another story with Dallas Page to fit into the WCW timeline. I really like the style and will try to do more books in the future like this. In order for this to happen, it helps to have a lot of wrestlers who are willing to add content to the book. Fortunately, Brutus has continued to work on the wrestling scene ever since his glory days. This means he still stays in contact with most of the boys today, and in turn, they had no problem throwing their input in as a favor to Brutus.

CASANOVA: I was a very big Brutus Beefcake fan as a kid. One of the first matches that I remember vividly was Brutus Beefcake versus David Sammartino around the first WrestleMania time. I saw that live and had front row.

As a kid, my father would bring me to all of the wrestling matches in the Boston area, and later on near Providence, Rhode Island, after we had moved. I caught one of Hulk Hogan’s T-shirts that he ripped off and threw to ringside to the fans. I guess that made me a big Hulkamaniac. As you know, Brutus Beefcake was a childhood friend of Hulk Hogan. So it was just natural that when he became Brutus the Barber, I became a follower of his as well. What particularly drew me to the character of The Barber was the custom finish he had to his matches. Been a big fan of Jake The Snake and seeing Damian dumped onto his victim as the finish of a match, it was great to see Brutus put his victims to sleep and cut off their hair. I thought that was the ultimate insult that would stick with the losing wrestler for months after. I picture that every morning when they looked in the mirror, they would be reminded of the fact that they were a loser. That is awesome.

SLAM! Wrestling: Were there any views or opinions that you had before doing this book about Brutus that changed after you finished the book? 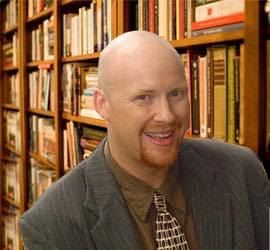 CASANOVA: Actually, I thought that he and Hulk Hogan were still tight. I did not know that there had been some sort of falling out. I had fully expected that Hulk Hogan would do the foreword for the book. However, this was not in the cards. It seems that there had been some kind of argument between the Hulkster and Beefcake’s new wife at some point. Unfortunately, since then they have not really mended things on either side. Hulk did contact us before writing the book and just wanted to make sure that everything was to be truthful and not throwing shade at him after the difficulties he experienced with his very public Gawker trial. I think we did a good job about keeping things interesting while still taking the high road on this project. I believe that fans will very much like to travel down the friendship road right alongside both Brutus and Hulk from the very early days to the very end. Their road of friendship ends up being bumpy at the current moment, however, all friends do experience speed bumps from time to time. I am hopeful that one day they will once again both get together and on travel on the same path.

SLAM! Wrestling: If you had access to any wrestler (or information) for a book, who would you love to do a book on, and why?

CASANOVA: I think that the Iron Sheik book would really humble me as a writer. I am sure that he has some stories that would make a hooker blush and would also make for some great reading.

SLAM! Wrestling: What do you have lined up after this book? Do you have future projects that you can tell us about?

CASANOVA: After this book, in the spring and summer of 2018, you will see both the referee Danny Davis’ autobiography, and also Vader’s autobiography on sale. I have had the pleasure of interviewing both of them and both books are already written.

First is Mr.X – The Story of Dangerous Danny Davis. It is a very interesting book that I think will surprise many readers, written differently than most wrestling books. It is told in a high school, young adult novel format. It has a great inspirational story that includes themes such as addiction, overcoming obstacles, the importance of having a work ethic, and doing the right thing.

Vader Time is next. I do not think I have to say very much about. He is arguably one of the greatest super heavyweights of all time, and it allowed me to write more about Japan and WCW. I grew up in the northeast and knew a lot about the WWF. However, this book really let me look into areas and learn more about the NWA and WCW that I did not know as much about.

Oh yeah. I’m also doing Sabu’s now. We haven’t announced it yet, but it’s half done. The stories he has told about his uncle alone will make this book a really great read.

Thank you for letting me have this opportunity to talk about my work. Having been a wrestling manager since the early ’90s, my writing still keeps me in the business to some degree. It is also my pleasure to have done this interview for your website which I hold in high regard as being one of the most incredible resources for wrestling history out there.

If anybody would like to purchase the new Brutus Beefcake autobiography, they may do so at BrutusBeefcake.com, WOHW.com, or on Amazon. You can find me on all social media platforms as Kenny Casanova, as well as my website KennyCasanova.com.