Sami Callihan now knows who he is 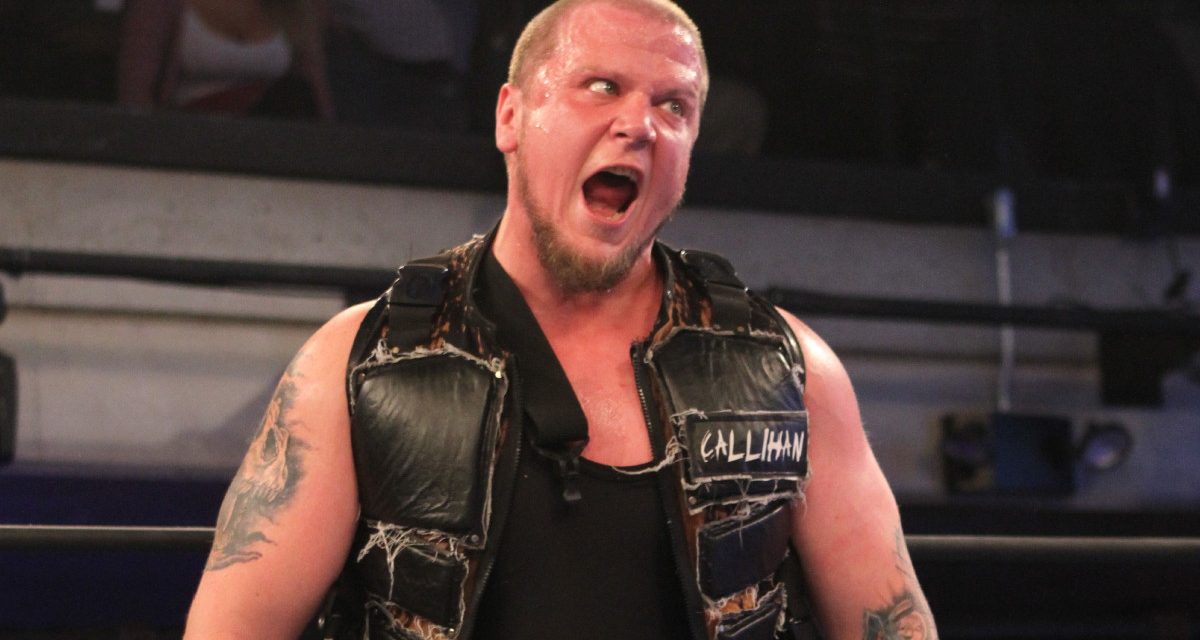 Sami Callihan praised IMPACT Wrestling for giving him the freedom to be who he really is. A former NXT star, Callihan left the company to (re)make his name on his own, and he explained the differences between IMPACT Wrestling and WWE.

During an IMPACT Wrestling media conference call on Wednesday, Callihan explained that he did not have the platform to showcase who he is in WWE/NXT. 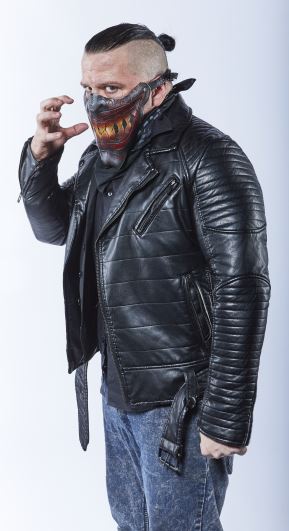 In 2015 Callihan was working in NXT as Solomon Crowe when he asked for his release. “Solomon Crowe was a bitch. That was a person that I wasn’t. I was walking on egg shells ever day of the week. I quit. I knew it didn’t work. I became something that I was suppose to become in professional wrestling (after quitting),” said Callihan. WWE takes a machine-like approach with its wrestlers, and Callihan found himself hating and eventually quitting the WWE.

After leaving, Callihan turned down WWE’s offer of paying him to not work on independent wrestling shows. Instead he rolled the dice and took independent bookings. The gamble paid off as he is making more money now than he did in the WWE.

Callihan has applied his wrestling craft to many promotions including Combat Zone Wrestling (CZW), Lucha Underground, New Japan Pro Wrestling (NJPW), and IMPACT Wrestling and has developed into a wrester who knows who he is. “We (oVe) are assists. IMPACT is lucky to have us, and we are lucky to have IMPACT because they give us that platform to show who we are,” said Callihan. He credits having the freedom to work the character he wants as the reason for his success.

IMPACT Wrestling emphasized that the roster needs freedom. On Tuesday IMPACT Wrestling announced that Scott D’Amore and Don Callis were hired as Executive Vice Presidents. “I was once a wrestling talent and I use to think about my character all the time. Nobody knew my character better than I did,” said Callis on Tuesday’s Wrestling Observer Live.

The freedom that IMPACT Wrestling gave to Callihan resulted in a self-awareness that can only be achieved by knowing your character.

Last month Callihan put his freedom into motion when he came to IMPACT Wrestling.

Callihan made a strong debut at Bound for Glory on November 5 during the tag team match between oVe (Jake and Dave Crist) vs. LAX (Santana and Ortiz with Konnan) by throwing powder in Konnan’s eyes; he then puts Ortiz through a table to give oVe the win.

The events at Bound for Glory led to the making of a no rope barb wire match that will air on national TV.