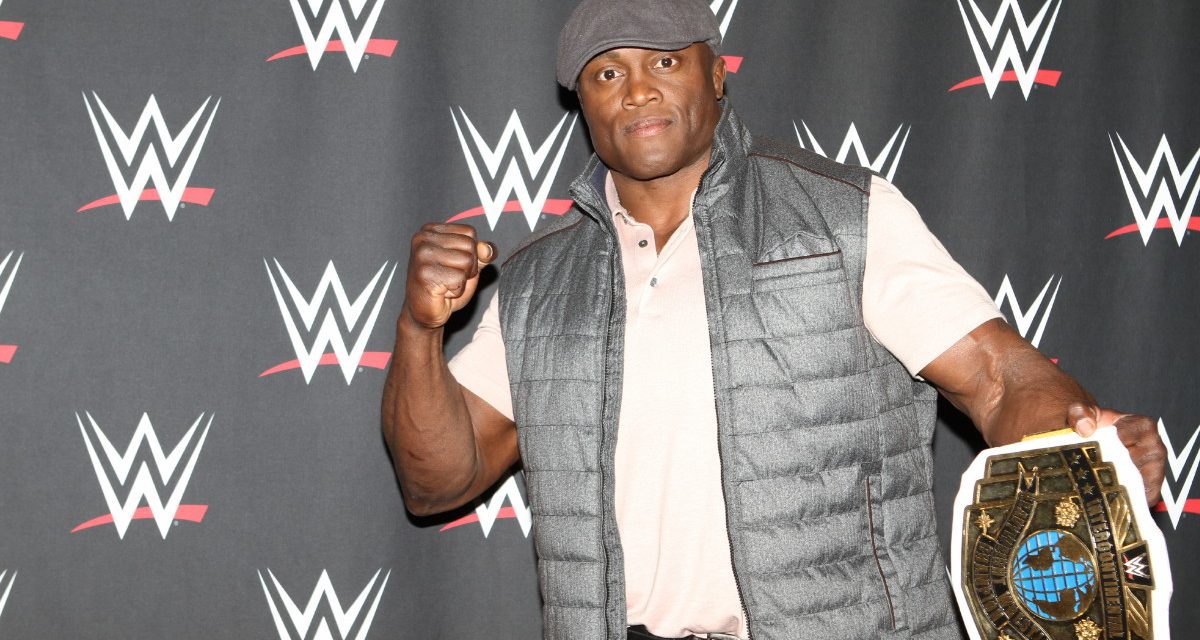 Ottawa has sometimes unfairly been labeled the city that fun forgot. Perhaps a more apt title would be the city that wrestling forgot. While Ottawa has a thriving indy scene and has hosted numerous WWE shows, including TV tapings, the city has never been the site of a pay-per-view.

In an interview with Slam! Wrestling, Impact Wrestling stars, Eli Drake and Bobby Lashley shared why they were excited to come to Ottawa. 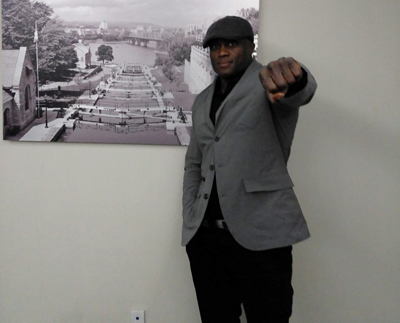 “I have always liked coming to Canada,” said Drake. “I was just at a Border City Wrestling show in Windsor and the fans were unreal. We are expecting that same kind of energy.”

“I was in Toronto for a Smash Wrestling show and it was an amazing crowd. The fans in Canada tend to be smart about the product. Whether it is Montreal, Ottawa or Toronto, they are all great wrestling fans.”

It could be argued that Lashley and Drake are the two main well-known wrestlers currently with Impact Wrestling. Both men have taken different roads to achieve that position.

“It has been many years for me grinding it out on the indies,” stated Drake. “Many people would have quit or been content with being the top guy in their local area. It feels surreal and a dream come true to be a main player for the company. Being champion only means something as long as the company is moving forward.”

Bobby Lashley is more philosophical about his role. “Right now, I am dividing my time between MMA and wrestling. I am waiting for one of the sports to make me an offer that I would quit the other. I can keep doing both for a few years or dedicate all of my energy to one for many years.”

Where Lashley’s real passion seems to fire up is in relation to his children.

“I have three children, ages six, nine and twelve. Besides everything else, I am Daddy first. My kids are my driving force and keep me grounded. When I was a kid, we often had to go without. The reason I do what I do is to provide a good life for my kids.”

Both wrestlers seem happy with their role in the company and the storylines being explored.

“It is cool to wrestle people from all over the world,” said Drake. “Whether I am wrestling in Mexico, India or the States, it is always a new experience. Sometimes when you are on the indies, you end up wrestling the same guys over and over again.”

“I like the realism in the storylines,” commented Lashley. “Everyone knows I do MMA so to weave it into Impact Wrestling makes sense.”

Fans will have a chance to catch Lashley and Drake in action either at the Bound for Glory pay-per-view on November 5th or at the Impact TV tapings in Ottawa from November 6 to 10.