Guest column: Time is right for EVOLVE in Chicago & Detroit 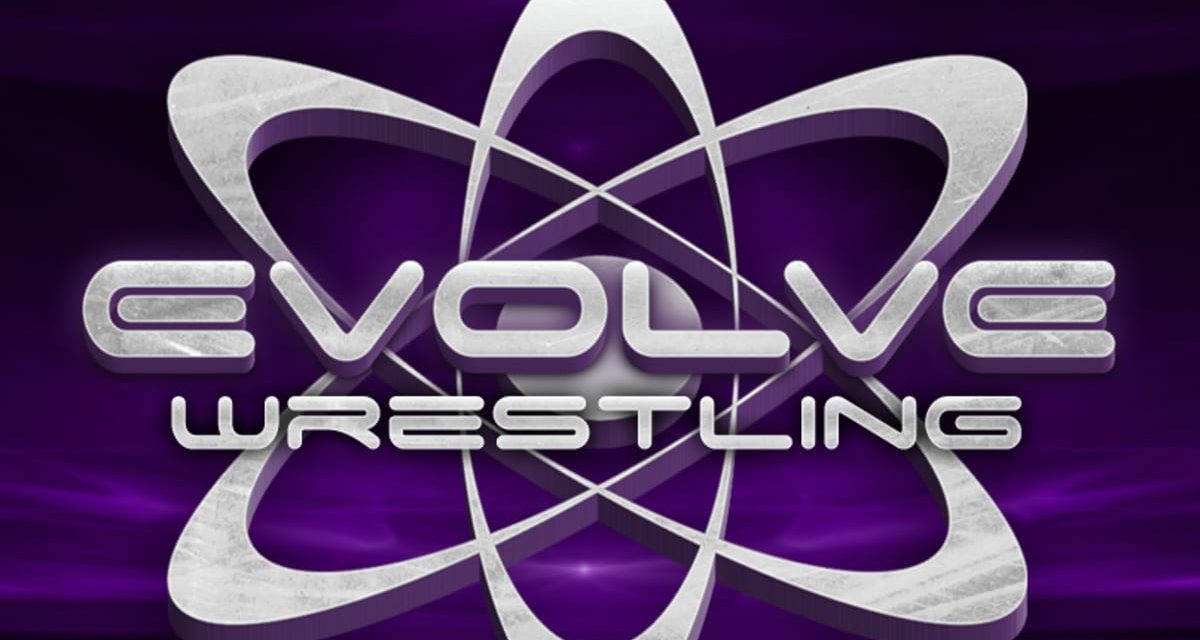 I feel like I’m visiting old friends this weekend when EVOLVE has its first events ever this Saturday afternoon in the Chicago area and Sunday evening in the Detroit area.

My first visits to Detroit and then Chicago were with Extreme Championship Wrestling in 1999. I was Paul Heyman’s personal assistant. I also published and sold the programs at live events. 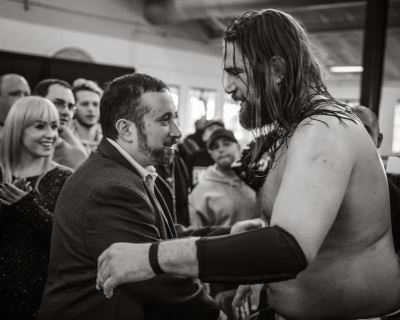 Detroit and Chicago were both immediate hits for ECW, drawing two of the promotion’s biggest crowds to date. In addition, both cities set records for program sales, which is how I made my living. This already made me very fond of each city!

We had a blast at those events. I’ll always remember the burning tables in Detroit. The first ECW event at The Odeum outside of Chicago was the longest line I ever saw of fans waiting to get into a venue. Both crowds were loud, raucous and fun. I felt at home in both cities.

When ECW ended, I co-founded and booked (head writer) Ring Of Honor. When we started in 2002, we never dreamed on taking it out on the road outside of Philadelphia. As the promotion grew, it was only natural to run events in Chicago and Detroit.

The first ROH show in Chicago came at a pivotal time for the promotion in 2004. The fantastic fans gave us a new home with one of my favorite ROH shows ever. We knew the market was ours when the crowd exploded after CM Punk and Colt Cabana won the ROH tag team titles from Jay and Mark Briscoe in the main event. It was good times that made great memories. 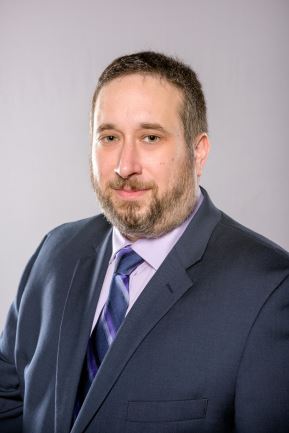 It was a thrill for me to promote and book an ROH event at the Michigan State Fairgrounds, on the same complex where I had such great memories of ECW. In fact, I made sure to sneak into the building where ECW held its events just to enjoy the moment. The first ROH card would give Detroit an even deeper place in my heart. It was a tremendous show with great fans and a thrill to have the Dragon Gate talent in the United States for the first time.

My time with ROH came to an abrupt end in 2008. I thought I was finished in pro wrestling. Then the opportunity came along to be Vice President of Dragon Gate USA. When the idea of the promotion first started, I made it an immediate goal to go to both Chicago and Detroit. We weren’t going to wait.

The DGUSA shows at The Congress Theater in Chicago are among my favorite. The first DGUSA show there had an all-star lineup with Daniel Bryan versus Naruki Doi, Davey Richards versus Shingo and The Young Bucks versus Ryo Saito & Genki Horiguchi. It immediately established DGUSA as a force in the market. While we were never able to bring DGUSA to Detroit proper, we did try the market across the border in Windsor, Ontario.

It has taken the EVOLVE promotion several years to grow and, well, evolve. You’ve probably read about us on WWE.com, maybe seen the picture of Triple H at our event and you should know the amazing talent roster we currently feature.

The time is right for EVOLVE to go to Chicago and Detroit. This is special for me. You can see my personal history in both cities from selling programs to presenting memorable events to promoting. 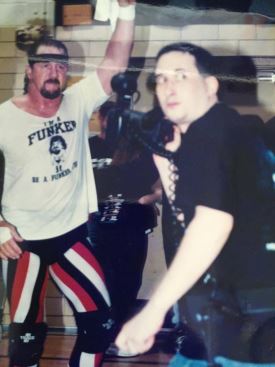 Here I am beside Terry Funk during my ECW days.

It was very important to me to blow people away with the card for EVOLVE 84 in Chicago. We are presenting two important title matches as Matt Riddle defends the WWN Championship against Kyle O’Reilly and Zack Sabre Jr. defends the EVOLVE Championship against Ethan Page. In addition, we are giving Matt Knicks and Isaias Velazquez, two top athletes from Freelance Wrestling, a great opportunity when they challenge EVOLVE tag team champions Chris Dickinson & Jaka. This is only the tip of the iceberg. We are coming to make a statement.

I am really proud of one particular thing about EVOLVE 85 in Detroit this Sunday. I’ve been doing this for 23 years and I’ve been lucky to call people like Paul Heyman, William Regal and some more of the best minds and true veterans in wrestling as mentors. It is important to me to pass that knowledge on. I hosted the first WWN Creative Seminar last fall. We had a star pupil, Chris T. Bonjour, emerge out of it. He’s responsible for making this Detroit debut happen. The next WWN Creative Seminar will be August 11th in Joppa, MD.

We stacked the card again in Detroit. We have NXT trainer Norman Smiley, “The Big Wiggle” from WCW, making a rare autograph and picture appearance, but we know the Michigan fans want action. The WWN and EVOLVE Championships will both be defended. Depending on what happens at EVOLVE 84, possible title matches are Zack Sabre Jr. versus Lio Rush, Matt Riddle versus Jeff Cobb, Tracy Williams versus Kyle O’Reilly and Ethan Page versus Donovan Dijak. Yes, any of those matches is worthy of being the main event.

I cherish and value every day I get to be involved in professional wrestling. I hope to see faces this weekend that have spanned time with me in Detroit and Chicago from ECW to ROH to DGUSA and now EVOLVE. It is only with the support from both these cities I still get to do this today. If you see me running around the building, make sure to stop me and say hi. There’s nothing like old friendships.

Information for this weekend’s EVOLVE events are:

You can watch all EVOLVE events live at www.FloSlam.tv