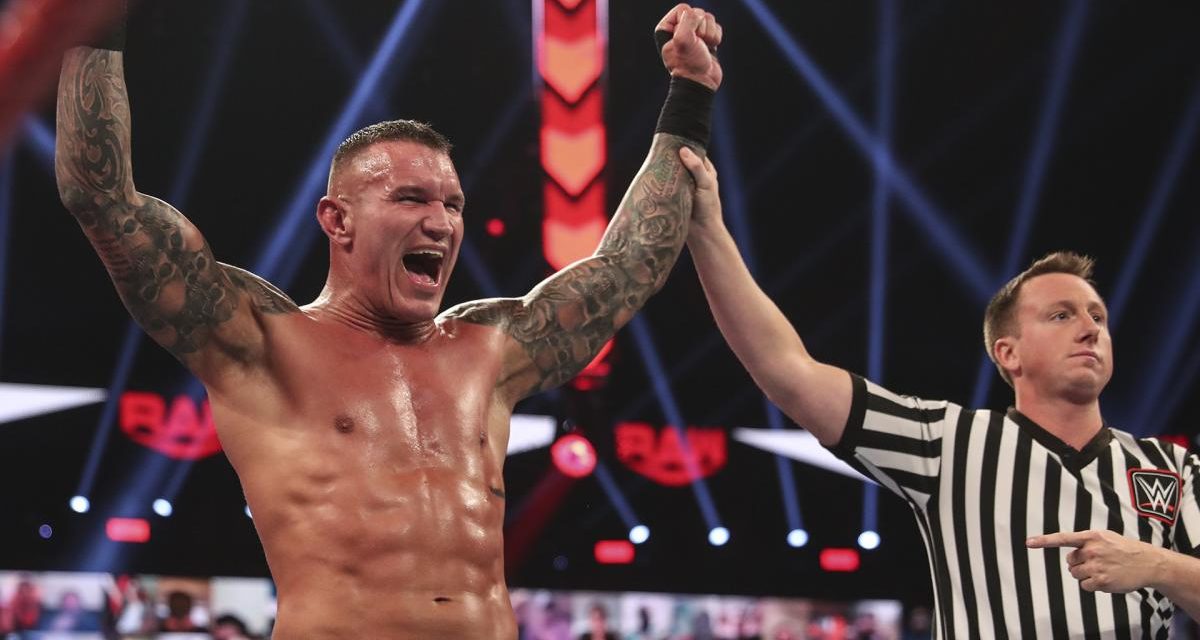 It is very easy to slap someone down instead of offering them a hand to raise them up. 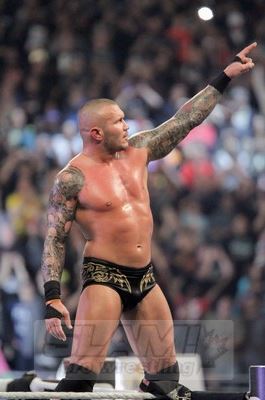 This is why some people should stay away from social media because as the old saying goes: “Better to remain silent and be thought a fool than to speak and to remove all doubt.”

Case in point, over the weekend WWE Champion Randy Orton, of all people, decided to go on Twitter and trash independent wrestling, trash veteran Bubba Ray Dudley, and brag about how much money he has made.

Here is the nonsense he posted:

He later posted “I really need to issue an apology….” and then nothing more.

Apparently, the WWE Diva believes that money equals success, that if you earn wheelbarrows of cash that somehow makes you better than someone else and more talented than someone else. With all that money you would think that the Diva could buy himself a clue.

At one time, The Backstreet Boys made $60 million dollars and were at the top of the charts. Where are they now? What lasting impact did they have in the music industry? Will they be remembered 20 years from now?

Popularity is fleeting and so is fame. It is also no indication of real talent or real skill. The real test of a career is not the money earned but respect and that cannot be bought at any price. That has to be earned and that is done through hard work, dedication and in the end the legacy you leave behind not just in what you did in the ring but what you did for others. How you paved the way for them, how you inspired them and how you left the industry better than it was when you started.

It is why fans still cheer for Bubba Ray Dudley, Jay Lethal, Christopher Daniels, Hiroyoshi Tenzan, Jushin Thunder Liger, and others. They have earned that admiration and respect. Whether they are wrestling in an armory or a sports arena they give their all and they never take their fans or the industry for granted.

Comparing it to the Indies, the Diva calls the WWE the “big boy world,” once again mocking and devaluing the hard work of others in the same industry.

By the Diva’s damaged logic, if you own and operate your own independent, family-run supermarket, a corner store or a coffee shop and not a Costco, 7-11 or a Starbucks then you are a joke and so is your business.

He talks about “putting asses in seats” as if he alone keeps the WWE afloat. I am sure his hard-working colleagues in the WWE locker room appreciated that comment, especially those who worked their way up through the independent scene to get where they are today.

The Diva’s comments are stunning not only because, for the time being, he is the WWE Champion but in recent years the WWE as a whole has been relying on indie darlings to boost its company and fill its roster — superstars like Samoa Joe, Finn Balor, Kevin Owens, Sami Zayn and the list goes on and on. So, the Diva just didn’t insult indie wrestlers, he insulted a huge portion of the WWE locker room.

There are some points to be made about the current indie scene. How some of the talent are quite reckless in the way they work. How some indie companies don’t invest in the future of said talent. How some probably needed better training before even entering the ring.

There are all sorts of valid criticisms of the WWE too such as how generally its matches are very predictable with wrestlers relying far too much on their standard set of trademarked moves to plot the entire bout. It is not that the WWE doesn’t have some exceptional matches, of course it does, but those matches are few and far between as the WWE’s product is produced primarily for the causal, mainstream wrestling fan but in the end, there will always be room for both types of products and both types of fans.

Considering how the indie scene has become the WWE’s farm team as it struggles to keep itself current and how much its business now relies on that talent, it is strange that the Diva would dismiss their contributions to not only the WWE but the wrestling industry as a whole.

You would think that a 17-year veteran of the industry would be a little more humble, a little more appreciative of his good fortune and would set a little more of an example to those who are aspiring to one day be in the “big boy world.”

Part of being a veteran in any industry is one day being in the position to give back to others just as others took you under their wing when you were just starting out and didn’t know a headlock from a wristlock.

In any industry there is a difference between the people who take and take and the people who give back. Slamming those who are finding their way and learning their craft is not the sign of a true veteran at all or someone who respects said industry. That is the mind-set of a true Diva who would do something like blather on about how many scripted title reigns he has had as compared to others.

And while we are on the subject of World Titles, let us not forget that Arn Anderson, Dean Malenko, Greg “The Hammer” Valentine, “Mr. Wonderful” Paul Orndorff and “Rowdy” Roddy Piper and a host others who are some of the very best to ever lace up their boots never, ever held a World Heavyweight Title in the WWE yet are revered for all the contributions they made inside and outside of the squared circle, including Orton’s own father: “Cowboy” Bob Orton.

Maybe one day the Diva will be able to fill their boots or at least follow in their footsteps but in order to do so he would have to be on the right path to begin with.