Update on the injured Cody Hall 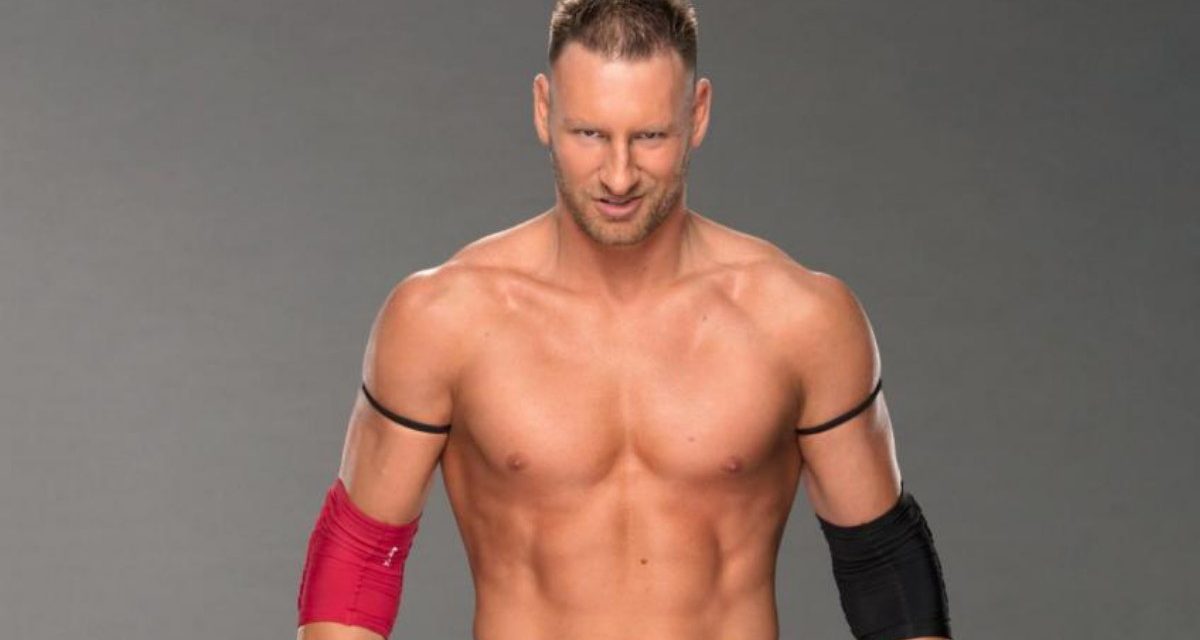 Cody Hall, a part of the New Japan Bullet Club stable, has been on the injured shelf since April. His father, Scott Hall, said he’s getting closer to a decision on a path to follow.

The younger Hall, who only started wrestling in 2012, was hurt at the NJPW Invasion Attack show in April. 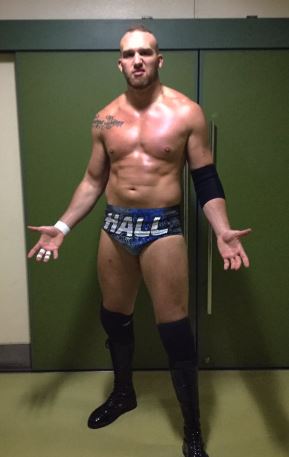 “He’s doing OK, he’s not healing quite as quickly as he’d hoped. He’s turned down a couple bookings because he’s got a lot of pride in his performance and he doesn’t want to go out there when he can’t be a 100 per cent,” Scott Hall told Postmedia’s Jan Murphy. “He’s been consulting with doctors in Japan where he was injured and here in the U.S. and he’s going to make a decision here in the next week or so about what route to go. Some are recommending surgery, some are just saying rehab. But I mean he’s in the gym every day. If you were to see him, you wouldn’t think he was injured at all. There’s just some little things with him. He’s real picky about his performances.”

Earlier in May, Kenny Omega, the leader of the current Bullet Club, talked about Cody Hall’s health as well.

“A lot of wrestlers struggle with neck injuries, and a lot of them that struggle with neck injuries don’t really go public about how bad it really is. In his case, it was smart for him to take some time off,” Omega told SLAM! Wrestling’s Greg Oliver. “I think he is trying to make a recovery, but with spinal compression or whatever the case may be, it takes time. Your discs have to decompress. If nerves are being pinched, you will lose some strength, some mobility, some function. Does it mean that he’ll always be that way? No. It’s just one of those things where he wants to take the time to come back better and stronger than before. I don’t think people should worry too much. Yeah, it’s always a shame when someone gets injured, but with him taking a little bit of time away, it’s just because he wants to come back and be better than the man he was before.”

Omega praised the 25-year-old Hall, who is 6-foot-8 and 268 pounds, who is still a pretty unknown quantity in North America.

“He learned a lot in Japan. I think he’s going to take that and apply that to whatever he ends up doing in America for a bit,” said Omega. “I’d love to see him come back and I’d love to see him, of course, be better. I think we all just hope for a speedy recovery.”

— with files from Jan Murphy