D’Amore a key player on the Global Force 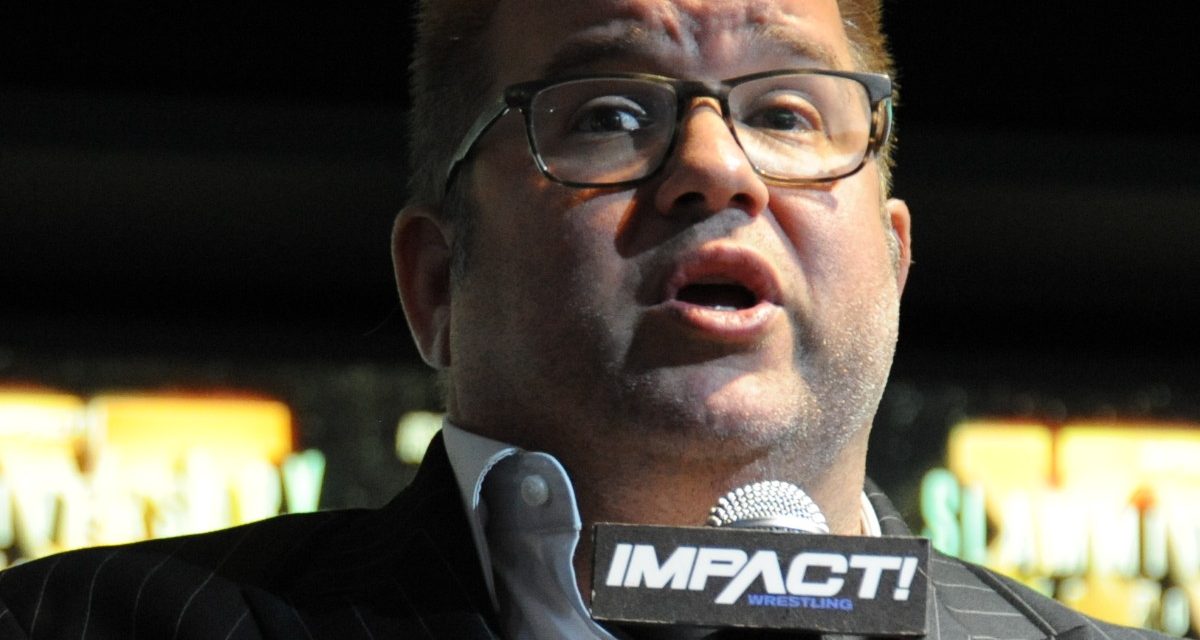 At the risk of getting beaten up, this writer will compare Canada’s “godfather of wrestling” Scott D’Amore with a gigantic, violent, large-mouthed monster. But, to be fair, it is safe to say that D’Amore is looking to make the same kind of impact in Japan in 2015 that Godzilla made in last year’s eponymous 2014 film. And D’Amore will get the chance this Sunday through his role with Jeff Jarrett’s Global Force Wrestling, which teams up with New Japan Pro Wrestling to present the Wrestle Kingdom 9 pay-per-view.

In his position as GFW’s Vice-President – International, D’Amore’s responsibilities include working closely as the point man between NJPW and GFW, both on the wrestling and business end of things. Which has proven to be a monstrous task. 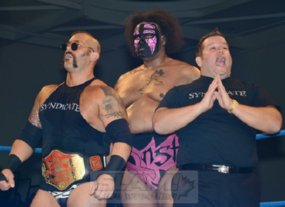 “Even getting the North American pay-per-view clearance for the show has been a huge undertaking,” D’Amore told SLAM! Wrestling just days before the event. “In a rather short period of time, we have been able to (get this event on) every pay-per-view provider in Canada and the USA. In addition, we’ve established a partnership with @Flipps to provide the event via its app anywhere in the world. Meaning that this event will be available in more homes than any wrestling pay-per-view in history.”

“Additionally,” he said, excitedly, “we have gone out and secured a world class announce team in Jim Ross and Matt Striker, and a stellar support team, to ensure the show comes across as a first-class mega-event.”

D’Amore is no stranger to either Jarrett or New Japan, so it’s no wonder that he has been a key player in the relationship between the companies.

“Of course, I’ve known Jeff for years — when I was young and looking to get a major break in the business, he took a chance on me. I have a world of respect for him, and I think it’s mutual. In early 2014, I had started working on some deals with New Japan, including the BCW (D’Amore’s Border City Wrestling promotion) East Meets West event that featured a lot of their top stars. So when Jeff was looking to establish promotional partners around the world, I started helping him out with NJPW, among other things. It started out as just lending a helping hand to a friend, and has led to my quasi-return to the business on a major level.”

Indeed, for the past couple of years, D’Amore has concentrated primarily on promoting and training on the domestic level through his BCW promotion and his Windsor, Ontario based Can-Am Wrestling School. Which is not to suggest that he’ll be forsaking those ventures entirely, even with his GFW responsibilities.

“Plain and simple, BCW and the Can-Am school will always be part of my heart, and will always be a part of my life for as long as I can help the product,” he assured. “BCW is the company that’s helped bring countless wrestlers — a lot of Canadian wrestlers, but many wrestlers in general — to national and international prominence.”

“Names like Rhino, Edge, Christian, Eric Young, Petey Williams, Chris Sabin and Kushida — BCW was a place where many of them made their bones onto bigger stages. Wrestle-1’s Masayuki Kono and Manuba Soya, All Japan’s Akira Raijin and Joe Doering honed their skills here.”

BCW’s shows often feature some of those stars, other legends, and many of today’s up-and-coming talents that D’Amore says could easily be international names with global companies in the future. It’s a formula that D’Amore has worked hard on in order to deliver a big bang for the buck for BCW fans.

“In the last 18 months, (our shows have featured) Scott Hall, Jake “the Snake” Roberts, Bret ‘The Hitman’ Hart, Michael Elgin, and several New Japan stars. (At a recent show), The Time Splitters, Michael Elgin, Mike Rollins, Chris Sabin, Phil Atlas, Brad Martin, and Tyson Dux came together to put on a match of the year caliber main event. At every show, we look to give fans an experience and a memory that lasts a lifetime,” he said.

D’Amore is sure that this Sunday’s pay-per-view will be a manifestation of that same philosophy. In fact, one of the experiences he believes fans will not want to miss is the return of legendary commentator Jim Ross to the announce desk. 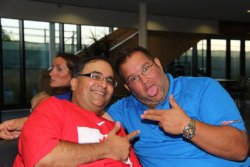 “Adding Jim to the GFW team will be a huge factor in making this event historic,” D’Amore predicted. “The credibility and talent that JR brings to the table are second to none. Landing him sets the tone for all things to come — it shows that GFW is going to pull out all the stops to make its events can’t-miss.”

Ultimately, helping GFW succeed — at this show, and beyond — is one of D’Amore’s big goals for 2015. In fact, he’s so excited about the prospect that it’s got him resolved to up his involvement in all of his wrestling endeavours even more.

“This year, I’m going to focus on helping launch GFW, I’m going to amp up things at the Can-Am school, and I’m working towards BCW making its debut at the University of Windsor next month. Plus,” he teased, “I’ve been thinking that 2015 might be the year for me to return to in-ring action — to have a competitive match against a current wrestling star… and not get hurt.”