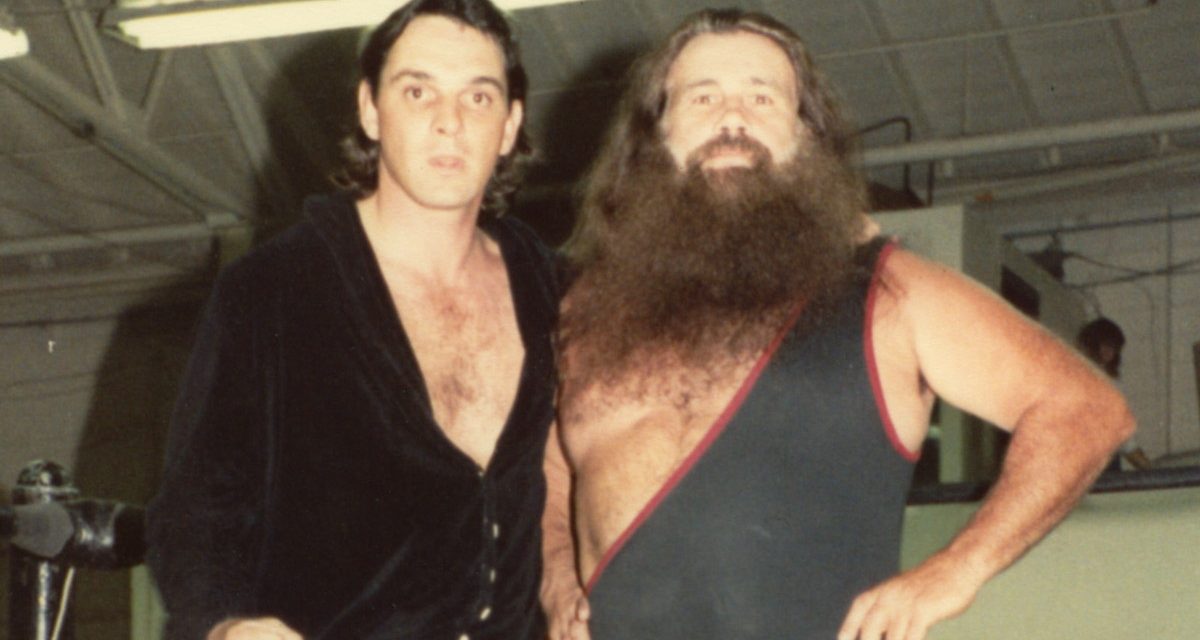 Former pro wrestler and trainer Phil Watson, the son of the legendary Whipper Billy Watson, was recently exonerated after being accused of assaulting a 12-year-old boy between 1980 and 1982.

Watson was found not guilty on May 22, by Hon. Justice Michael Code in the Superior Court of Justice of Ontario. The trial started on May 12.

The original charges by Toronto police were Indecent Assault Male, and Watson was arrested Monday, April 16, 2012, and first appeared in court in May 2012.

“He’s been fully exonerated,” said Jonathan A. Shime, a Toronto criminal defence lawyer. “The judge did not accept the evidence of the complainant, so Phil was acquitted, which means he was presumed innocent and the judge’s decision confirms his innocence.” 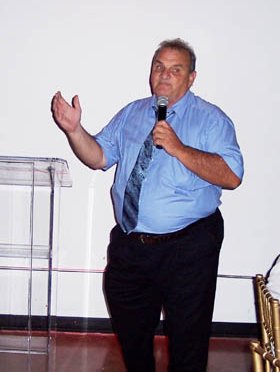 Phil Watson speaks at the Titans in Toronto dinner in September 2010. Photo by Mike Mastrandrea

According to Shime, evidence was heard from two witnesses, and there is a publication ban preventing naming names. One of the people called to testify was an ex-wrestler.

Phil Watson did not take the stand on Shime’s advice.

“[The judge] identified a whole series of problems about the complainant’s evidence and ultimately said he didn’t accept his evidence beyond a reasonable doubt, and as a result, Phil was acquitted,” explained Shime.

Watson was living in Bancroft, Ontario, at the time of his arrest. Shime would not confirm Watson’s current whereabouts.

Following in the footsteps of his famous father, Phil Watson, who was born in 1949, became a pro wrestler in the late 1960s, and travelled a lot in the 1970s. By the 1980s, he was a mainstay around southern Ontario, and trained pro wrestlers. His most noted graduates are “No Class” Bobby Bass and the late Goldie Rogers. Watson also promoted Teen Pro Wrestling in the early 1990s. He was also behind the Canadian Half-Pints basketball team of little people.

Watson’s arrest in 2012 drew some media attention, but then nothing.

“There was no publicity about it, which is fine by us,” said Shime. “The news always is there when people get charged, but it’s never there when they get cleared. It’s unfortunate.”