TNA World Cup PPV about friends and competition for Magnus 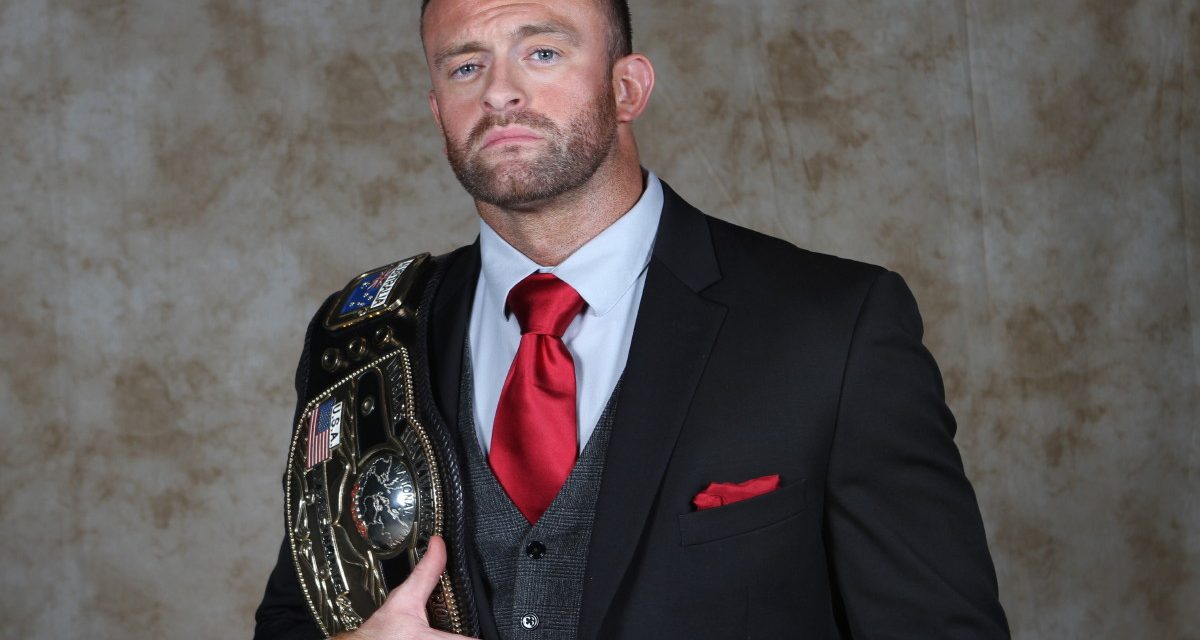 For One Night Only, TNA star Magnus got to hang out with some old friends at the World Cup. The pay-per-view was taped back in March, and finally airs next Friday, December 6th.

“The World Cup was a lot of fun, because there were a lot of new faces, a lot of different faces, and a lot of fresh matchups, so it’s definitely worth buying,” Magnus said recently on a TNA Impact Wrestling conference call to promote the event. 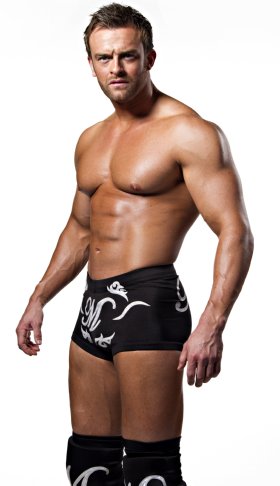 The tournament is a bit of a throwback to earlier TNA action, pitting four teams — Team USA, Team UK, Team Aces and Eights, and Team International — against each other, gaining points as the matches progress. The two teams with the most points at the end of the night face off in the World Cup Final Eliminations Match.

Here are the four teams:

It meant that Magnus got to make some new friends, and reacquaint with old ones.

“It was great to see Sonjay, Petey, and some of those guys that I hadn’t seen before,” he said. Others, like Mesias, he had worked with in Mexico.

There is a real tie between the British male wrestlers, and Magnus and Rob Terry are great friends. “Me and Rob have always been close and we respect each other quite a lot,” said Magnus. “I see him a lot, because I’ll go up to Louisville, where he’s at, and hang out.”

Magnus also revealed that he stays in touch with some of the WWE stars from their earlier days traveling the United Kingdom. He and Wade Barrett went to the same wrestling school — “to me, he’ll always be Big Stu” — and they text each other here and there. Recently, Magnus also hooked up with Sheamus and Drew McIntyre socially as well.

But the highlight of the World Cup for Magnus was hanging out with Doug Williams.

When he was Nick Aldis, learning the ropes in Norfolk, England, Williams would come by the school to share his knowledge.

“Doug, from time to time, would stop in and contribute to the training with the guys. Jonny Storm would do the same thing, and so would a lot of the older names from the World of Sport era,” Magnus said.

Williams was an idol for many of the up-and-coming British wrestlers, and Magnus remembers thinking, “He’s the guy getting out there, getting work in the States and getting work in Japan, and all this other stuff, and I really wanted to impress him.”

And Williams was unselfish, helping young Nick both in the UK and in TNA, when both competed there.

“He was the one that helped recommend me to a lot of promoters at that time to get me some bookings,” said Magnus. “I think my first-ever singles match was with him. It dates back a long way, and so it was a full circle thing. And he helped me out a lot in my formative years in this company. There’s always been a bond there.” 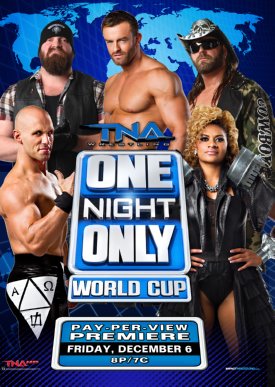 The World Cup PPV is not free of politics and storylines, however, and in a way, it dates the matches, since the one faction is pretty well history in TNA.