Bruce Prichard gone from TNA too 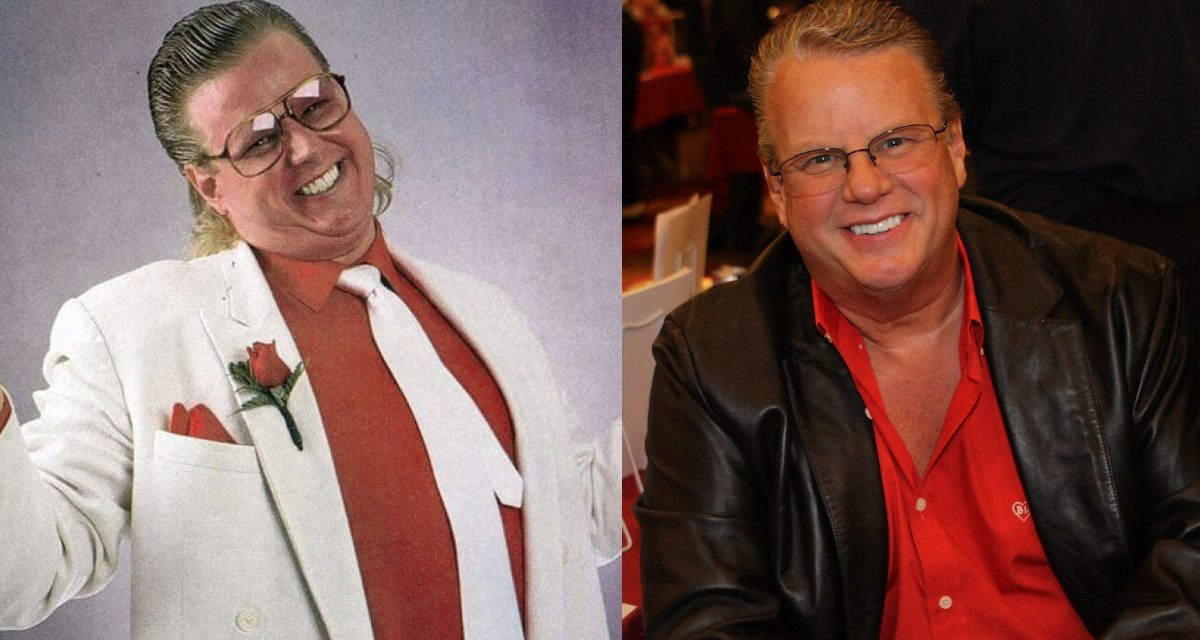 Bruce Prichard, the Senior Vice President, Programming & Talent Relations, is gone from TNA. Apparently, there was a contract issue, and Prichard and TNA parted ways on Wednesday.

Prichard had the job since October 2011.

The move follows departures of D’Lo Brown, another behind-the-scenes figure, as well as wrestlers Tara, DOC, Matt Morgan, and more. Some did not have their contracts renewed, and others asked for their releases.

In his role with TNA, Prichard looked after all the wrestlers — “talent” — in TNA, their contracts and their roles within the company. He was the one behind the Gut Check challenge, which has seen virtually every “winner” released from their TNA deals as well.

A source who requested anonymity said that there was some rejoicing in the move, as Prichard had butted heads with many in TNA. There had been talk that allowing a few contracts to lapse was one of the factors in his departure.

Previously, Prichard held a similar role in WWE. Before that, he was known as Brother Love on WWF TV. His brother, Dr. Tom Prichard, is a former wrestler as well, and a well-known trainer. The brothers grew up in Houston, Texas, learning from promoter Paul Boesch.