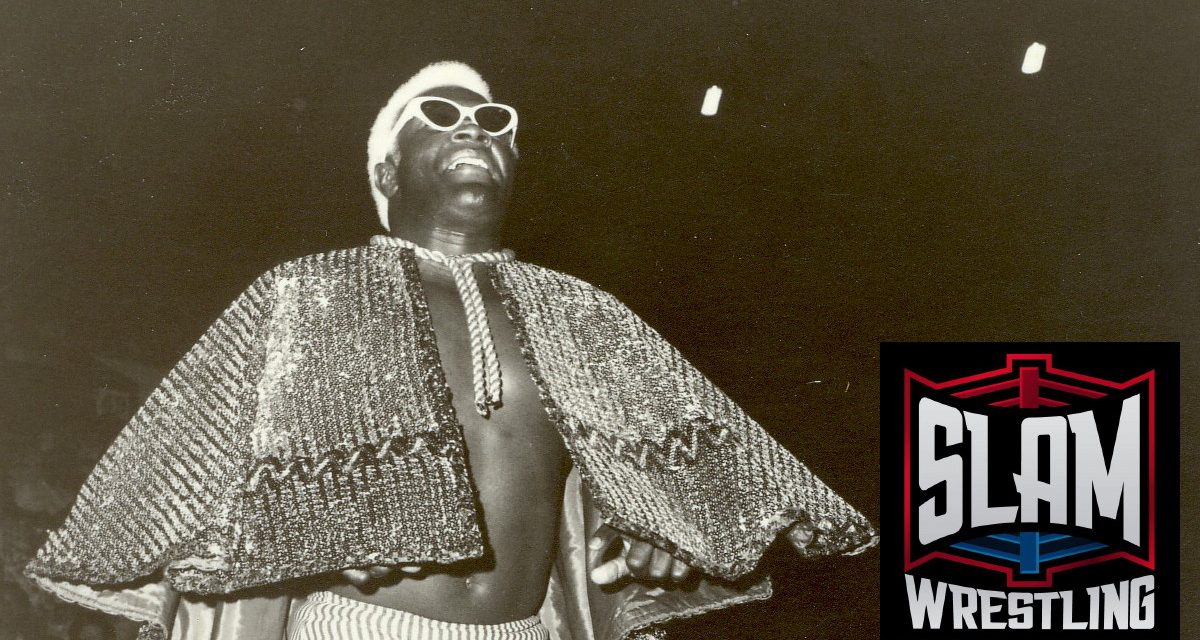 On Remembrance Day, Sweet Daddy Siki looks back on his time in the U.S. Army and considers himself fortunate that the timing worked out for him while serving in Korea.

The peace treaty was actually signed, July 27, 1953, while he was en route to Korea from Camp Roberts in California.

Siki, a native of Texas originally, was drafted when he was in Los Angeles. He was assigned to training in the 2nd Division, infantry, of the U.S. Army, based out of Camp Roberts.

“I was in there for two years, and I made corporal,” Siki told SLAM! Wrestling. “They wanted me to re-enlist, but I got out because I wanted to be professional wrestling. I was taking wrestling before I was drafted and when I got out, I started training again, and I started.” 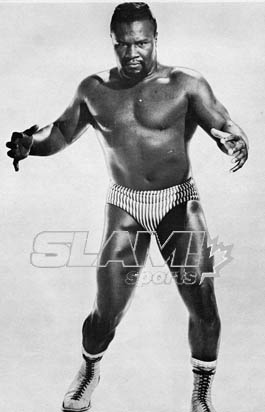 The Korean War, which started in June 1950, was a battle between North Korea, backed by China and the Soviet Union, and South Korea, or the Republic of Korea, supported by the United Nations, stemming from the separation of the country after World War II.

“I was very fortunate, very fortunate. I was on the ship, on my way over, and they signed the peace thing,” said Siki, who didn’t want his real name (or age) mentioned. “Do you know it gets so damn dark over there you can’t even see your hand in front of your face? No lie. I was over there for two Christmases.”

Though he saw no combat, it was no walk in the park.

“It was not relaxed. I had to stand guard duty and all that. You were on guard duty for so many hours,” he recalled.

In general, two soldiers would do guard duty, often an American and a Korean, nicknamed “Rock Soldiers” for reasons beyond Siki. He said there was a double standard between the two armies.

“I had one with me. I watched for two hours, the first watch, and he’s sleeping. Doggone it, it just seemed like somebody was crawling out there in the bushes all the time. What happened, when it was time for him to have his watch, so what happened? I wake him up, then I go to sleep,” said Siki. “That was a time I could have been court-martialed because what happened was, the Americans, you’d get court-martialed for certain things, but the Rock Soldiers didn’t, because you’re supposed to be the leader, you’re supposed to be the boss.

“So what happened, I’m supposed to have my sleep, and boy, I fall asleep, and you know what? He got a little sleepy and crawled up behind me and goes to sleep too. The commander comes around to check, and there were several times they had to wake him up, and me too, and this guy’s behind me, asleep. I could have been court-martialed, but he couldn’t.”

During his time as a soldier, Siki also got to see Japan, a place he’d wrestle twice during his career, with the final tour in 1984 for the UWFI. 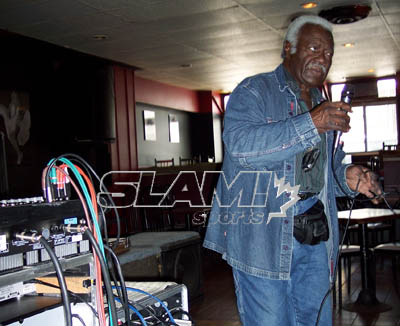 With Toronto as his home since 1962, Siki decided a few years back to join the Royal Canadian Legion. But there was a problem — the Legion’s long-standing rules read that only British Commonwealth veterans and Canadian citizens could qualify for full membership. Siki, who still runs karaoke shows around town, could only be a guest.

In 2006, the Legion amended its rules, adding a new membership category: “affiliate non-voting,” open to any veteran from a country allied with Canada in past conflicts. That let Siki in.

“I think it’s a great thing,” Siki told the Toronto Star, “because usually Canadians and Americans are always on the same side.”