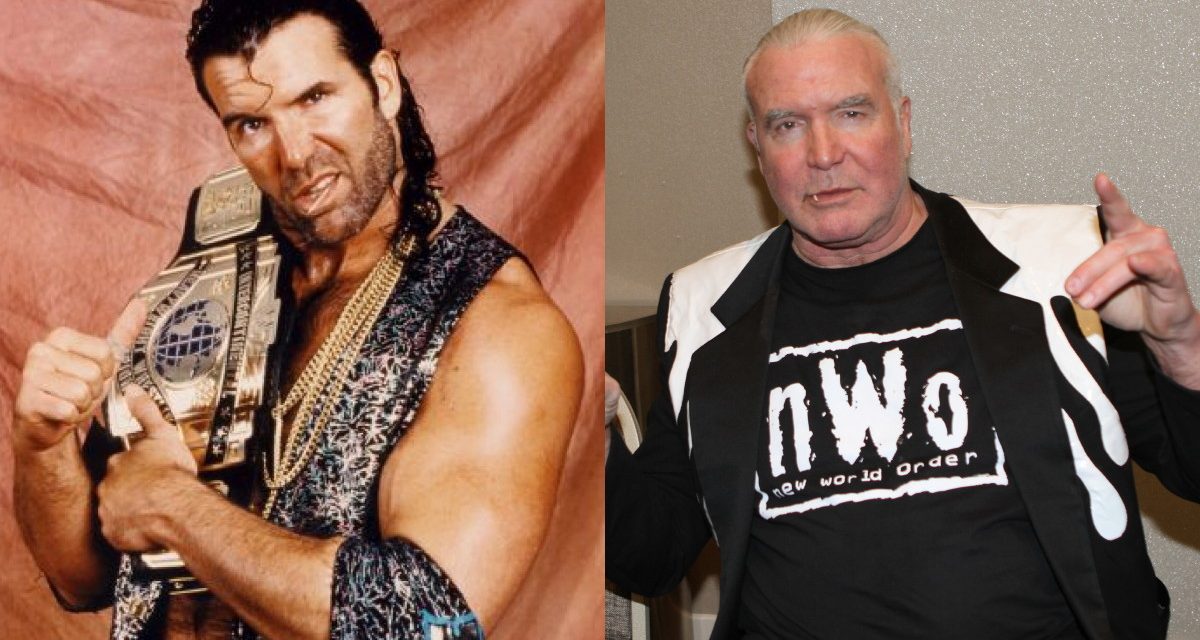 The senior producer behind the E:60 documentary on Scott Hall, which airs Wednesday night on ESPN, believes that Hall’s sad fall from grace and battles with addiction makes for powerful television. 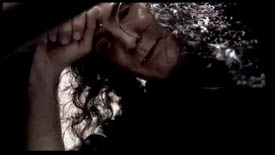 Scott Hall from the E:60 documentary.

“At the height of professional wrestling in the 90’s, Scott Hall was adored by millions, his name chanted by loyal fans. Today, he has hit rock bottom. E:60 follows his descent from superstar to a broken man battling alcoholism and drug addiction, but still trying to hold onto the glory he once found in the ring,” reads the publicity for the segment.

Ben Houser, a seven-time National Sports Emmy award winner, is the man who brought it to air on ESPN. “I think in Scott Hall’s case, with the character that he played, Razor Ramon, and later being part of the NWO, he just lit up the screen. He has tons and tons and tons of fans. While pro wrestling is obviously marketed as entertainment and not real, Scott Hall has a very real life story that I think is compelling to sports viewers,” said Houser.

There is a natural bias at a sports station about professional wrestling, he admitted.

“I’m sure some will question why we’re doing this story. Professional wrestlers, they are entertainers, and they are not necessarily actually hitting each other. But there’s also no question that they have to be athletes in tip-top shape to go through what they go through in the wrestling ring on a daily or weekly basis.”

Darren Aronosfky’s 2009 movie, The Wrestler, helped their pitch for the story, said Houser. “When you see that movie, and then you see a real-life example of that movie, there are parallels in Scott Hall and Mickey Rourke’s character in The Wrestler.”

The only previous E:60 wrestling episode was celebrating 25 years of WrestleMania, which had the cooperation of Vince McMahon and World Wrestling Entertainment, telling how a small company in the northeast grew to the multimedia giant it is today. “That specific segment on professional wrestling definitely resonated with our viewers, which is really the 18-34 male demographic in this country,” said Houser.

A fan on and off of pro wrestling since watching WrestleMania on closed circuit television back in the day, the 36-year-old Houser was drawn to the project after hearing about an incident in April 2011 when Scott Hall showed up for an independent show in Fall River, Massachusetts in no shape to perform. Houser recalled thinking, “What happened? How did Scott Hall, on top of the professional wrestling circuit, end up here, in Fall River, Massachusetts, at 52 years old?” 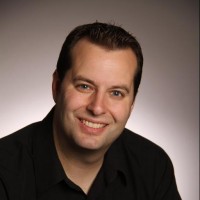 E:60 got remarkable access, from interviewing Stephanie McMahon of World Wrestling Entertainment about spending “in the six figures” on efforts to help Hall get sober, to talking to Hulk Hogan, Eric Bischoff and Kevin Nash.

In fact, it was Nash who convinced Hall to do the project, said Houser. He singled out associate producer John Minton III for the work in getting to know Hall and gaining his trust. “Hall provided his medical records for E:60 to review, he provided personal photos. I mean, there’s just some great access. He let us into his house.”

Houser is aware how fiercely loyal wrestling fans are, and is in awe at the response already, with hundreds of thousands of people having watched the preview clip already in just a few days.

Viewers who miss the live airing at 8 p.m. ET of E:60 with the Scott Hall segment will be able to catch it later Wednesday night or Thursday morning on the E:60 website, www.e60.com.