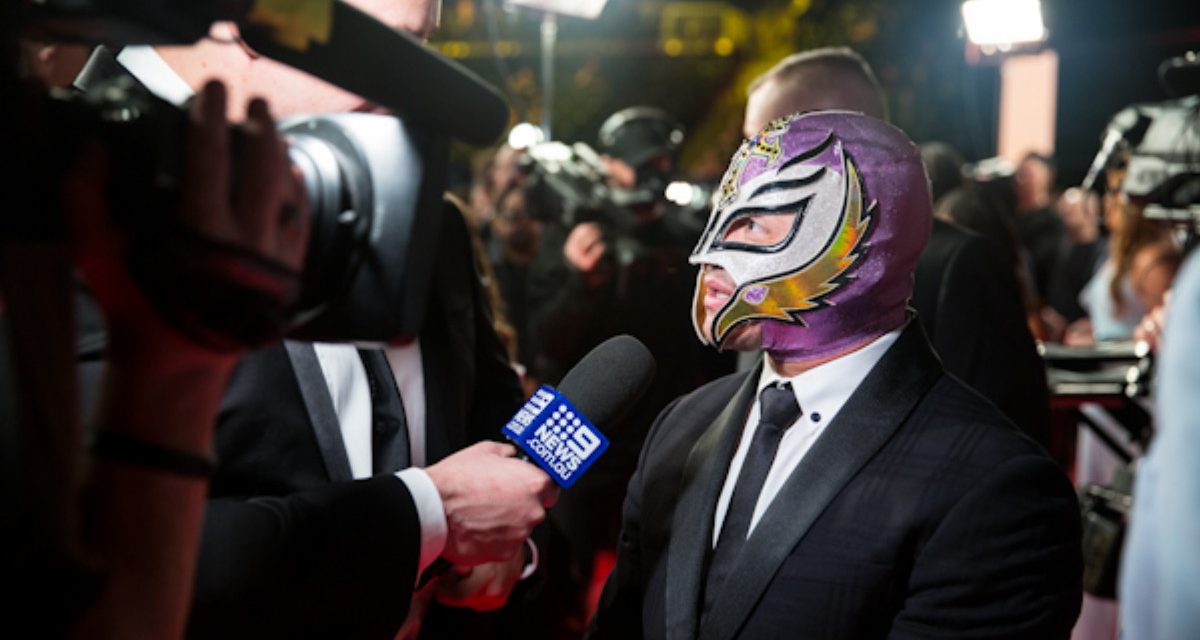 Without a doubt Rey Mysterio is one of the most popular and most successful masked wrestlers in WWE history. Since making his WWE debut in 2002, Mysterio has won a plethora of championships and achieved many accolades during his tenure in the company. These include winning the 2006 Royal Rumble, claiming the WWE Tag Team Championship four times with four different partners, winning the Intercontinental Championship twice and becoming a two-time World Heavyweight Champion.

Although plagued by quite a few injuries during his time in WWE, Mysterio still can be called upon time and time again to deliver a great performance in the ring. Mysterio’s WrestleMania record boasts a very diverse range of opponents thus making it quite evident that Mysterio can have a good match more often than not with opponents of all shapes and sizes. He also usually has one of the best matches on each year’s WrestleMania card regardless of the competition standing across the ring from him.

Mysterio debuted at WrestleMania XIX when he challenged then WWE Cruiserweight Champion Matt Hardy in the opening match of the pay-per-view. This was a great, fast-paced WWE style Cruiserweight contest, that was only hampered by the time allotted. Hardy retained the title when Shannon Moore interfered costing Mysterio the win. Record: 0-1.

At WrestleMania XX, Mysterio found himself fighting for exactly the same Championship as the year before. This time however, he was one of ten participants in the Cruiserweight Open for the WWE Cruiserweight Championship. Mysterio again was unsuccessful in his attempts to claim the title as Chavo Guerrero retained the belt. Record: 0-2.

Finding himself in the opening match of WrestleMania once again, Mysterio fought his then tag team partner Eddie Guerrero in a great back and forth contest which was only handicapped by the fact that Mysterio’s choice of mask for the night hampered the superstar’s vision. WrestleMania 21 marked Mysterio’s first win at Mania however, following a hurricanrana for the three count. Record: 1-2.

WrestleMania 22 saw Mysterio accomplish without question his greatest accomplishment in WWE. The three-way match with Kurt Angle and Randy Orton was probably Mysterio’s best contest at a WrestleMania event to date. While the match was fantastic, with some really nice action between the three, it was a short affair ending when Orton was pinned by Mysterio following a 619 to claim his first World Heavyweight Championship. Record: 2-2.

Mysterio would then miss the next two WrestleMania’s following injuries. He made his return to the “Granddaddy of them All” at WrestleMania 25, accepting John Bradshaw Layfield’s challenge for the WWE Intercontinental Championship. Mysterio captured the title in just 21 seconds, making the victory one of the quickest in WrestleMania history. Record: 3-2.

The following year, at WM 26, CM Punk and Mysterio fought in a match where if the masked superstar were to lose he would have to join Punk’s Straight Edge Society. Mysterio successfully defeated Punk in a good, but unfortunately short match. Record: 4-2.

His opponent this year, Cody Rhodes, has only made one appearance at WrestleMania, he made his debut last year in a losing effort in the triple threat match against Orton and Ted DiBiase Jr..

While the contest between Mysterio and Rhodes is not a marque match of this year’s WrestleMania card, it cannot be argued that this feud has been built up very well for several months and it will be interesting to see where WWE goes with this feud after WrestleMania. It is without doubt that this will be a solid and entertaining contest and it wouldn’t be a surprise if this encounter ended up being the hidden gem of WrestleMania 27.