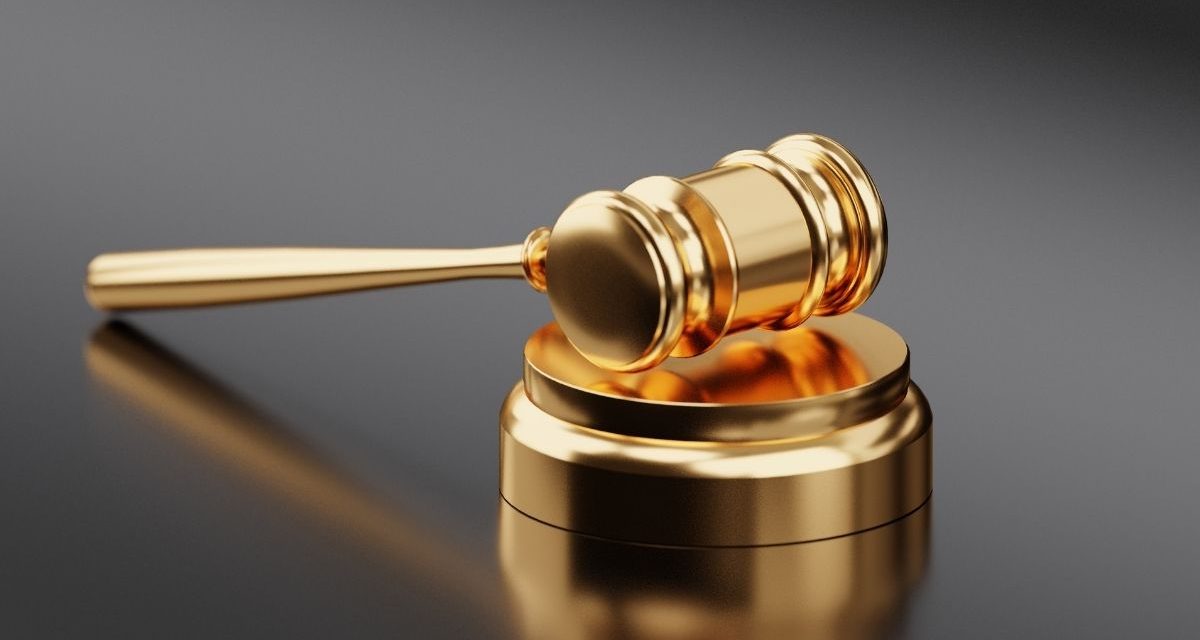 Owen Hart’s widow Martha has filed a lawsuit against WWE, Vince McMahon and Linda McMahon for the continued use of her late husband in commercial videos and materials.

“In the eleven years since Owen’s tragic and avoidable death, I have worked tirelessly to disassociate Owen’s name and likeness from anything related to WWE in order to protect our children from any reminder of the circumstances surrounding their father’s death, and to avoid any misplaced perception that I endorse WWE,” said Martha Hart in a statement.

“Unfortunately, even though WWE, Vince McMahon and Linda McMahon were and are well aware of my wishes and desire to shield my children from WWE and its activities, I was shocked to learn earlier this year that they have been using Owen’s name and likeness in videos, websites, television programs and print materials. Given this callous, insensitive and irresponsible behaviour, one must question the moral character of Vince and Linda McMahon and the manner in which they conduct their business.”

The lawsuit was filed today in the U.S. District Court in Hartford, Ct.

The lawsuit seeks to enjoin the WWE from further use of Owen Hart’s name and likeness and seeks unpaid royalties as well as damages for breach of contract, copyright infringement, unjust enrichment, accounting and unfair and deceptive trade practices.

Hart died in an accident in 1999 at the May 23rd “Over The Edge” pay per view. The company settled a wrongful death suit with Martha Hart in 2000.

Although fans have been vocal in wanting Hart inducted into the Hall of Fame or for a full release on Hart, the company has not done so. Hart’s matches have been included on DVD sets including the Bret Hart anthology, The Greatest Stars of the 90’s, The RAW 15th Anniversary Set, Hart and Soul, and others.