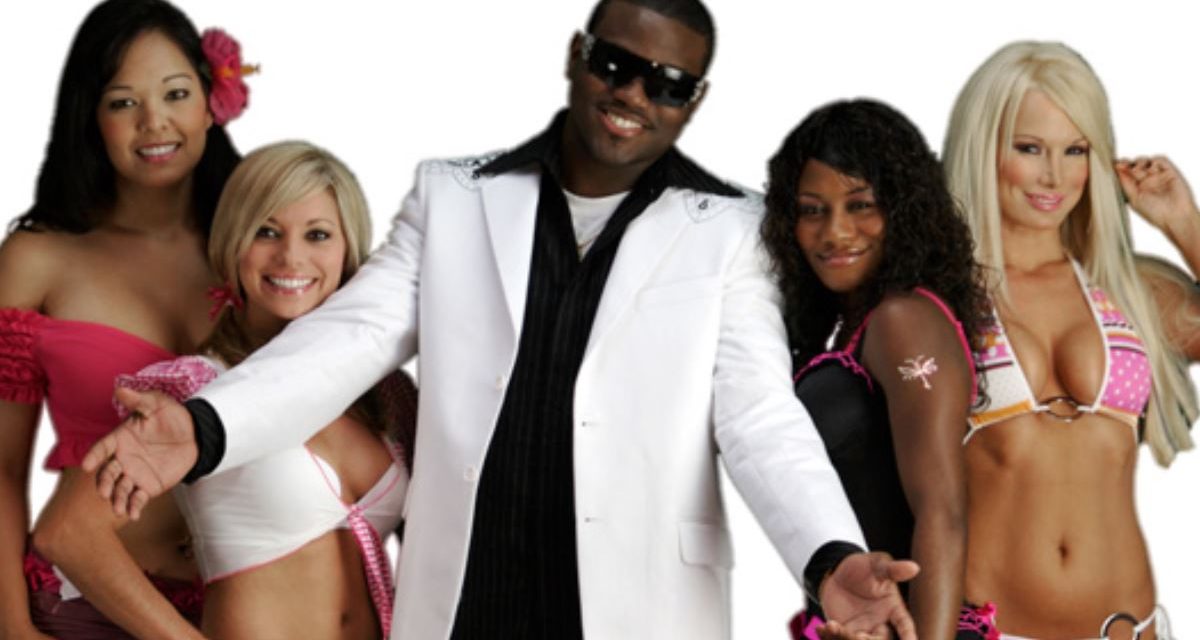 Ever since their preview video appeared on YouTube in March 2009, Wrestlicious has been the buzz around the wrestling world. Is it real? What is it? How is Jimmy Hart involved? When will it debut?

The wait is over. Wrestlicious TakeDown debuts this Monday, March 1 on BiteTV in Canada and Mav TV in the United States. The show will also air syndicated on over 15 broadcast stations in the U.S., including cities like Dallas and Atlanta. Additional syndicated markets, including Los Angeles and Detroit are expected in the next few months. 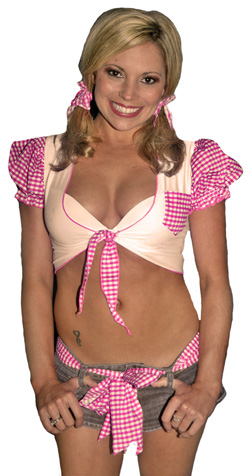 Johnny Cafarella, co-executive producer, and Jimmy Hart, consultant, of Wrestlicious spoke with exclusively with SLAM! Wrestling in anticipation of the debut of TakeDown.

“It’s going to be a good time,” Hart told SLAM! Wrestling. Hart is a member of the WWE Hall of Fame and was involved in all female promotions like CRUSH in the past.

“It is going to be for those who like wrestling, who like skits and want an entertaining show. It’s about having fun, not revolutionizing wrestling.”

The show, as of now, is set for a 13 episode season. The show will be a mix of wrestling, skits and interviews. Skits will include girls on the beach and segments like “Are You Smarter Than a Male Wrestler?”

Wrestlicious is the brainchild of creator Jay Vargas, who in 2008 at the age of 19, won $35.3 in the Powerball Lottery. He helped finance the show and will portray the character of JV Rich, a young, rich manager.

Some are looking at Wrestlicious as a modern day Gorgeous Ladies of Wrestling, which aired from 1986-1990. GLOW consisted of models and actresses with no wrestling experience. Many believe the quality of wrestling hurt the show overall. Wrestlicious, on the other hand, will be a mix of independent wrestlers and models.

“It will be different than GLOW and WOW in terms of the wrestling,” Cafarella told SLAM! Wrestling. “We took a lot of girls who were established on the independent scene and gave them a new, sexy character. We have 17 of the top 50 wrestling from Pro Wrestling Illustrated‘s Top Female Wrestlers. That is 33%.”

Fans may notice Becky Bayless as Brooke Lynn, Daizee Haize as Marley Sebastien and Lizzie Valentine as Candi Kisses. With tapings ongoing for over a year, some of the talent has signed with the WWE or TNA including Lacey Von Erich, Madison Rayne and Daffney but Hart does not believe it will hurt the show.

“We want to do it like American Idol,” Hart said. “We are always looking for fresh talent and will always be introducing new girls.”

Both Hart and Cafarella explained how the show will target both wrestling and non-wrestling fans.

“The show will cater to a broader audience, and will not just cater to the wrestling fan,” Cafarella said. With a mix of wrestling and entertaining skits, the show will come off as a something closer to a sitcom than what wrestling fans might be familiar with. 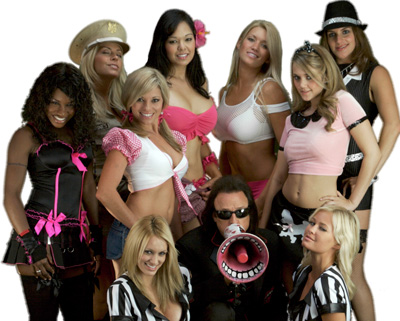 Hart asked fans to share their thoughts with Wrestlicious via e-mail or Facebook. “We want to hear what the fans like. We want to see if a certain part of the show is more popular than others so we can maybe expand certain segments of the show.”

With the debut of TakeDown Monday, the promotion will be in full effect. The promotion has held several tapings in Florida and will look at possible house shows, USO Tours and corporate deals in the future.

And the development of the show in the past year has been long, but has been done the right way, according to Cafarella. “We had offers from major networks to air the show, but they wanted to change the format of the show. Our current deal gives us full control, and lets us write and produce the show the way we envisioned it.” 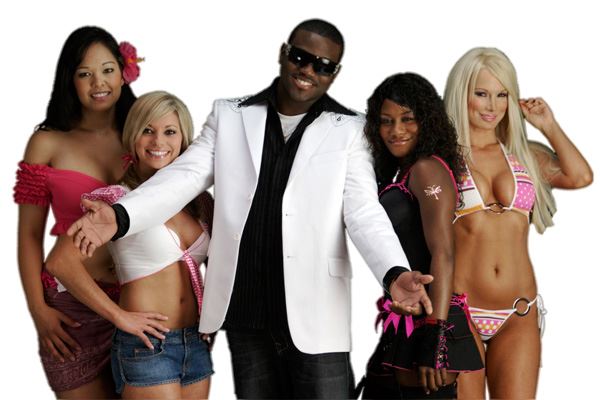 With Vargas as a financial backer, the show had a lot of freedom that other failed promotions in the past could not do. Cafarella mentioned the original ECW’s move to TNN in 1999 and how the promotion had to eliminate some of the violence and angles that made them famous.

A true wrestling fan can now enjoy six hours of wrestling every Monday. The show will air at 11 p.m. on Bite TV and Mav TV following TNA (which will begin Monday starting March 16) and WWE. The show will also stream on Bite.ca the next day. Syndication will air on the weekends in select markets.