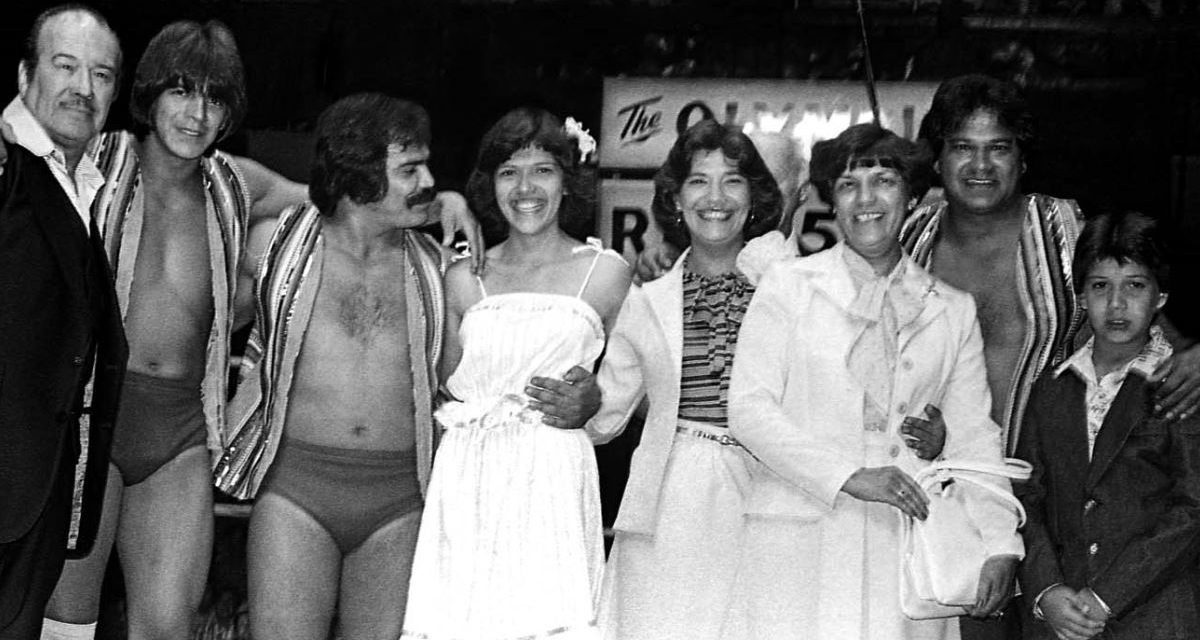 Despite having gone through a rough past few years — including the death of his brother Eddie, and losing his job on WWE’s Smackdown roster, Chavo Guerrero Sr. is in a happy place: inside a wrestling ring.

It was in such a ring that the man formerly known as ‘Chavo Classic’ was happily signing autographs for, and taking pictures with the attendees of last month’s Wrestle Fan Fest in San Francisco, before spending a few minutes with SLAM! Wrestling. 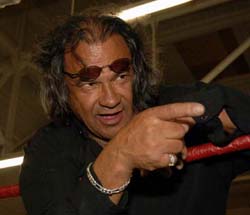 “I’m just loving to be involved with the fans again,” he said enthusiastically. “To be in there in the ring entertaining the people, that’s the best feeling in the world.”

Chavo chases that feeling all over the world, wrestling in shows across the U.S. as well as overseas. Not bad for someone who’s nearing the age many people start planning for retirement. But that seems to be the farthest thing from his mind at this point.

Chavo proved exactly that by becoming the oldest person to ever win the Cruiserweight championship, the pinnacle of his short WWE stint. He was with the company for only six months before being released, apparently for no-showing a handful of scheduled appearances, though the official reason was not divulged. For his part, Chavo doesn’t exhibit any bad feelings about the experience, noting that he was happy to get to perform for a new fan base while he had the chance.

“When you get older,” he said upon reflection, “you get a maturity that you didn’t have when you were young. You really start to appreciate the fans a lot more. People don’t know what it feels like, there’s nothing like going out there and entertaining the people. The only thing that gets me disappointed is if I don’t have the best match I can have.”

That night, Chavo was one of 32 men that participated in a battle royal. Watching him walk to the ring as the crowd cheered his name, you could see a big smile on his face — he was happy.