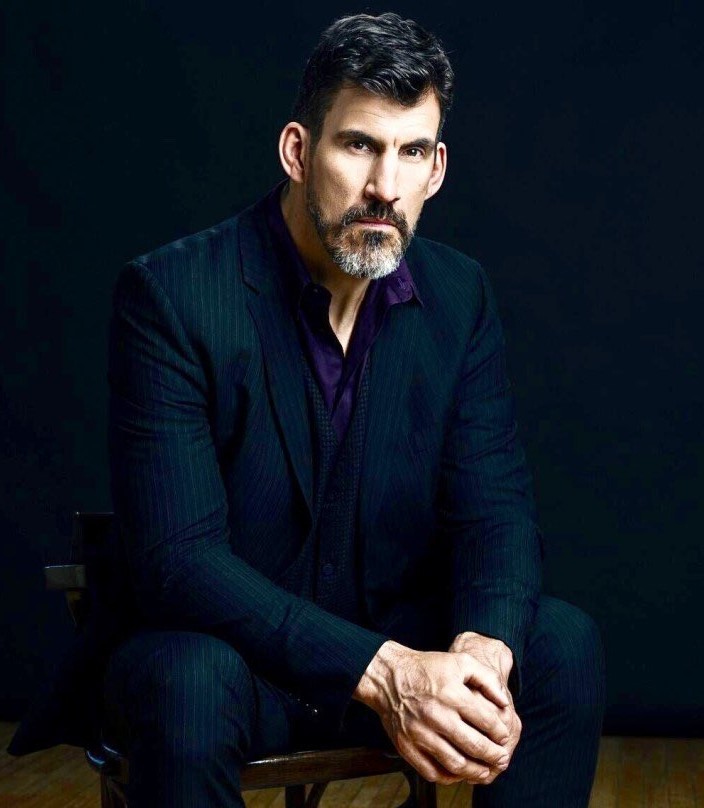 Acting Bio: Robert Maillet, best known in the wrestling world as Kurrgan, began to transition into acting as his time with the then-WWF was winding down. A family connection helped get him a one-episode appearance on the sci-fi TV series Lexx, but it was Jacques Rougeau’s recommendation of Maillet to Warner Bros. for their production of the big-budget 300 that opened the doors to a dependable career in acting.

Best-known roles: Uber Immortal in 300; Drudgeon in Sherlock Holmes, The Master in The Strain (TV)