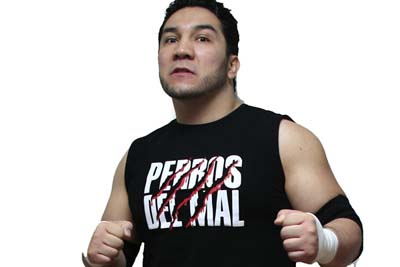 Acting Bio: Aguayo, Jr. had but one dramatic acting credit to his name, playing a wrestler on the telenovela Qué Pobres Tan Ricos, before his tragic passing at the age of 35 in 2015. He followed his father Perry Aguayo, Sr. into both the ring and into some acting work.