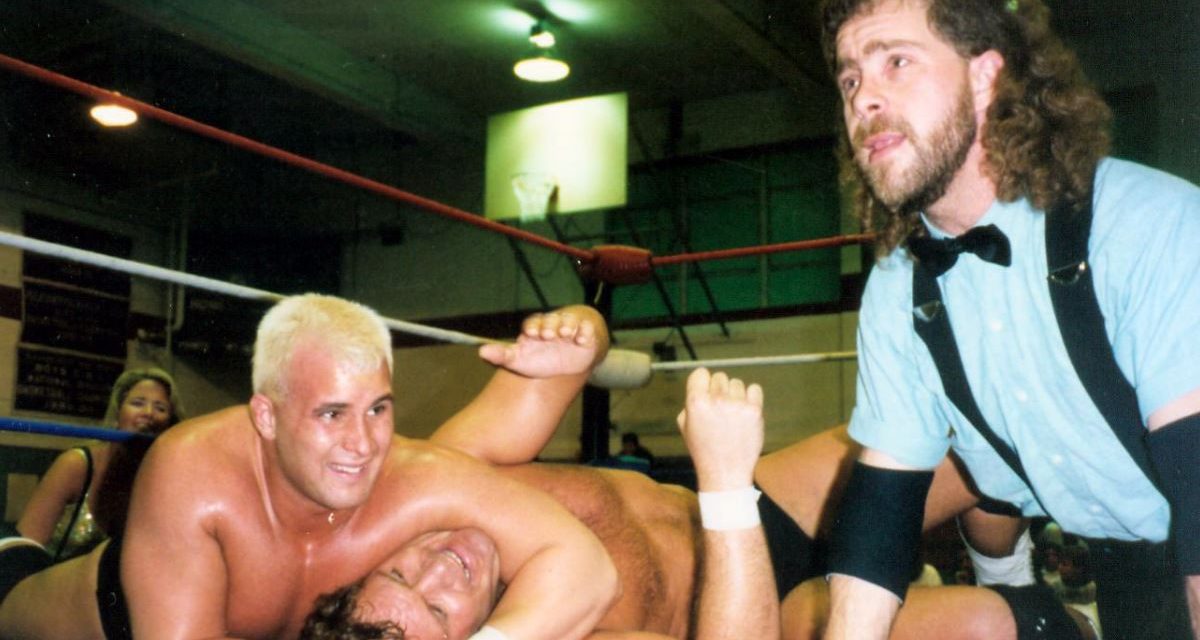 I had the tremendous good fortune to meet Chris and Tamara when I briefly worked with Vince McMahon in what was then the WWF, as a member of the creative team. (Upon learning of Chris’ passing, and wanting to just express my admiration for him, I am at a loss to use any other format than the one in which I experienced him — pro-wrestling — which is such a ‘limited’ way to attempt to eulogize his life. But, that is all I have.) 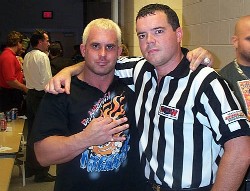 Most of my career was ‘old school’ in the pro-wrestling world, but the same basics that worked then, were still what I most admired of those newcomers who loved the business and would do anything within their ability to contribute and make it better. I related to those who reflected that attitude — and thus to Sunny & Skip — but more, to their hearts as people reflected.

Chris and Tamara, or Sunny and Skip as I knew them with their ‘ring character’ were truly a chips off that old block — and so, like a bright ray of sunshine that penetrated the darkness!

Their hearts were always open and upbeat — and I felt they treated me with such respect — and that they loved the business — so that, I looked forward to working with them. Whatever scenario in which they were participating, they would first of all, try to contribute suggestions that would make it better and also, would give it 100% of their efforts selflessly — making the big picture of what they were projecting more complete and worthwhile. Their hearts were totally dedicated to this endeavor.

If ‘attitude is everything’ — and, I believe it is key — then truly, ‘they were everything’ that one could desire to have the privilege to work with. I was so privileged for a very short — way too short — nanosecond of time. That they so impressed me is testimony to their hearts and character — their attitudes.

So, in this eulogy, if Chris’ heart can be most remembered as it is in my heart, then truly, he has touched someone’s life — as we all can do. For Tamara, going forward, as my good friend Jim “George the Animal” Steele just told her Monday morning as we spoke — ‘going forward she had to live her life for both of them!’ That is a statement that could be ‘overwhelming’ or ’empowering’ — he meant it to be ’empowering.’ I am sure Chris would want her to reflect the love they have as a beacon for others.

As my Lord and Savior, Jesus Christ, has accepted me in spite of all the rags of my flesh with His unconditional love, which for years and years I thought I had lost — and that I was not worthy of His love — but then, He illuminated for me His merciful grace, which surpasses all understanding, and can overcome any sin or behavior — and has allowed me to fully accept His free gift of eternal salvation — His love — and has empowered me to reflect His love to others — it was His leading that allowed me to follow-up and write this letter (and to locate Tamara and call her Monday).

May each of you who read this, consider your life, and your eternal position — and how your life’s testimony can affect others, just as Chris’ life has — so that your life also continues to empower others.

Chris will be missed — -but I will remember him for his smile and his heart — and for the brief time our lives crossed paths — until I see him in heaven.

Top photo: Chris Candido with the headlock on Tracy Smothers, with Brian Hildebrand as the referee, and Tammy Sytch at ringside. Photo by Mike Lano, wrealano@aol.com