Overwhelmed in Las Vegas at CAC 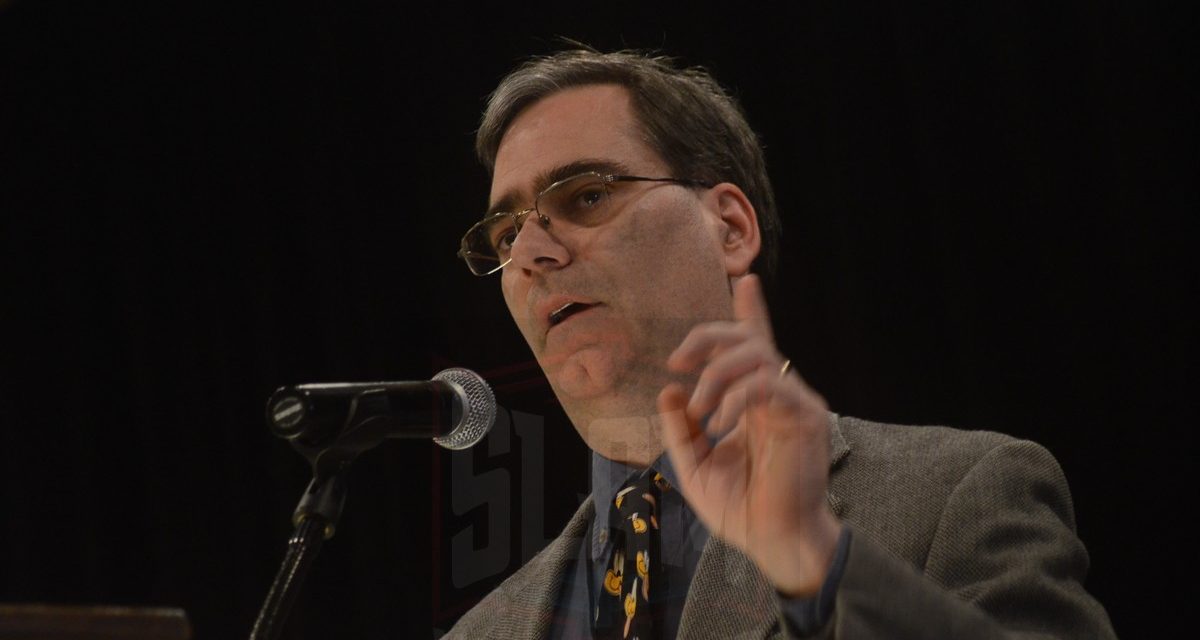 LAS VEGAS – Without a doubt, it is overwhelming when you first arrive at an annual Cauliflower Alley Club reunion. You look around the room, and are in awe of the legends of the sport of professional wrestling.

It\’s even worse if you are a writer. Where to start writing? Who to interview first?

Now add to that the fact that my book, The Pro Wrestling Hall of Fame: The Canadians, has not made it done from the warehouse in Chicago yet, and I am unable to do one more thing that I want to do here, which is hook friends up with copies.

Couple the above with jet lag after the bankrupt Air Canada was slow out of the gate in Toronto, forcing me to miss a connection in Denver.

So upon arrival, I was tired, overwhelmed, without books … and hungry.

The last being the easiest to remedy, I hooked up with my old friends Koichi, from Yokohama, Japan, and Lewis, from Baltimore, and headed out for some grub. It\’s not dinner with a wrestling legend, but it is good conversation with two of the people who believe deeply in wrestling. (Koichi and I shared a few laughs on the ridiculousness of American food portions.)

Without the fans, there wouldn\’t be any wrestling.

After returning from dinner, I sat and chatted with some old friends, like the legendary Tom Burke, who was a newsletter publisher and fan convention organizer decades before I made the scene. Or Joe and Wade, autograph seekers extraordinaire, armed with dozens of Sharpies and books, books, magazines, and more books to get signed. Each time a new legend enters the room, it\’s a frenzied search through their collection to find the right page(s) to get signed. \’It\’s Jack Brisco! What page is he on?\’

Paul \’The Butcher\’ Vachon and I caught up on the Expos, and he told of his 3,000-mile drive from Vermont with his wife. Needless to say, it\’s been a few years since he\’s done such a long drive, but then it\’s pretty miniscule compared to the miles an active pro wrestler drove during the \’60s or \’70s.

I finally got to meet Moose Morowski, one of the greats out of Vancouver. I had to wait until he finished a cribbage game for the \’world championship\’ with The Destroyer Dick Beyer, who is here with a walker after undergoing hip replacement surgery a couple of weeks ago. I don\’t think anything could have kept him away.

Rey Urbano shared stories from his time working for the Toronto office in the \’60s as Japanese Taro Sukora. Most memorable to him was being stabbed at a match in Hamilton at the old Municipal Swimming Pool. They did a DQ finish to get him out of the ring.

Other the next few days, there will be countless other stories told, many of them exaggerations and lies.

Now, if only my books were to arrive…