Vampiro will be patient in WCW 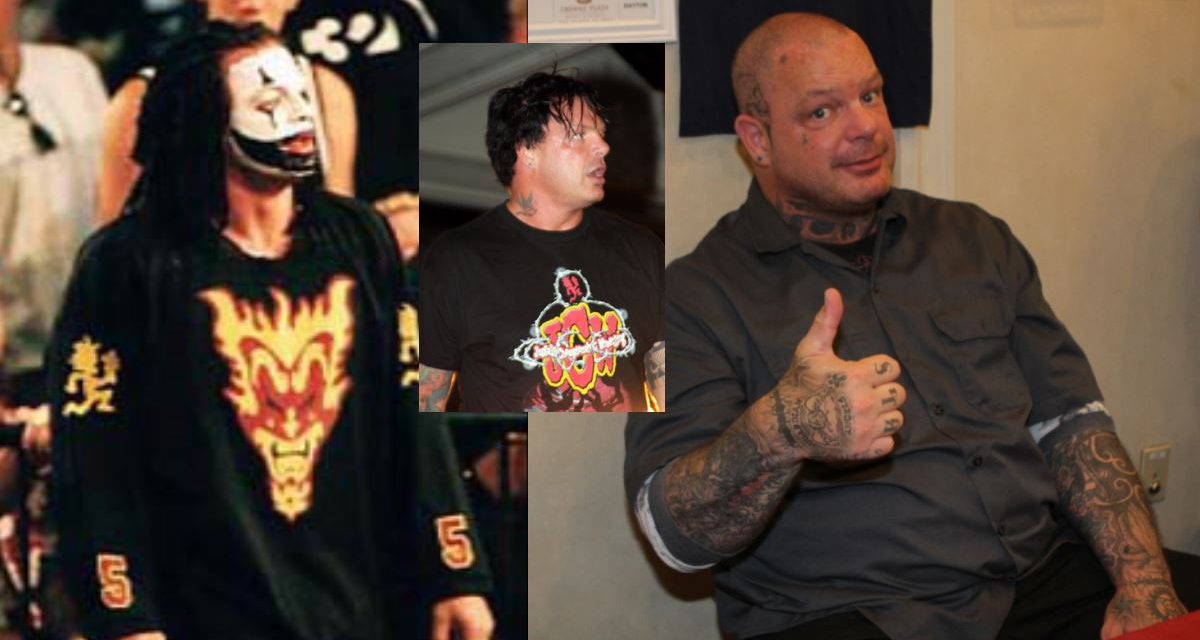 El Vampiro is still alive and howling in World Championship Wrestling, despite his lack of push since debuting last month on Thunder.

Vampiro, real name Ian Hodgkinson, flew to Las Vegas from Mexico for Nitro on Monday, only to be told that he wasn’t going to be used on any upcoming TV tapings. 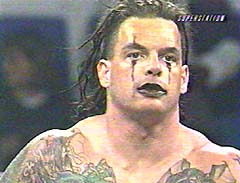 His infrequent appearances on TV notwithstanding, Vampiro feels that the stake hasn’t been driven through his WCW career just yet.

“I talked to Eric (Bischoff) Monday night and he pretty well told me just to be patient,” Vampiro told SLAM! Wrestling from his home in Mexico. “He basically told me he likes what he sees in me and that I can count on him to take care of me.”

Vampiro remains unruffled over all the speculation that management was intent on burying him, stating the reason why he hasn’t been pushed is because WCW doesn’t know what to do with him yet.

“When I originally went in there eight months ago for the audition, Terry Taylor was the one all gung-ho on me and was supposed to get things rolling,” said Vampiro. “Taylor had some conflicts in the office, he left for the WWF and I just got put on the shelf.”

Wrestling in Mexico for the past ten years and competing on several tours of Japan each year have all been a precursor to his arrival in WCW.

“Mexico is over and done with and I’m not going back,” said Vampiro. “This is the home stretch. WCW is the big leagues and it’s where I want to end my career. When I’m done here it’s over.”

Problems with Konnan over the past eight years in Mexico have also contributed to Vampiro’s lack of push.

“I was Konnan’s biggest rival in Mexico and he just doesn’t like me,” explained Vampiro. “I don’t like him, I never have. It really bothers me to be near him but I’m a professional and I have no choice but to try and co-exist with him.”

Perry Saturn is also reportedly upset with Vampiro over WCW’s decision to give Vampiro the Marilyn Manson-type gimmick they were going to give him.

“He hasn’t talked to me about it but I can understand how he might be upset,” said Vampiro. “I don’t have any problem with him personally.”

Vampiro said that when he signed with WCW a clause was negotiated into his contract stating they could not change his name or image in any way.

“I’ve had this gimmick for eleven years now,” he said. “It’s who I am and it’s my actual lifestyle. It’s not just an image, it’s really me.”

Through it all, Vampiro remains excited about being in WCW and won’t let the petty bickering of others stand in his way of carving out a reputation for himself.

“I’m there to earn my place. I’m there to do the best I can. I’ve worked too hard and it hasn’t been easy, so I’m not going to play the (political) games.”