Tiger Ali Singh ready to take on the world 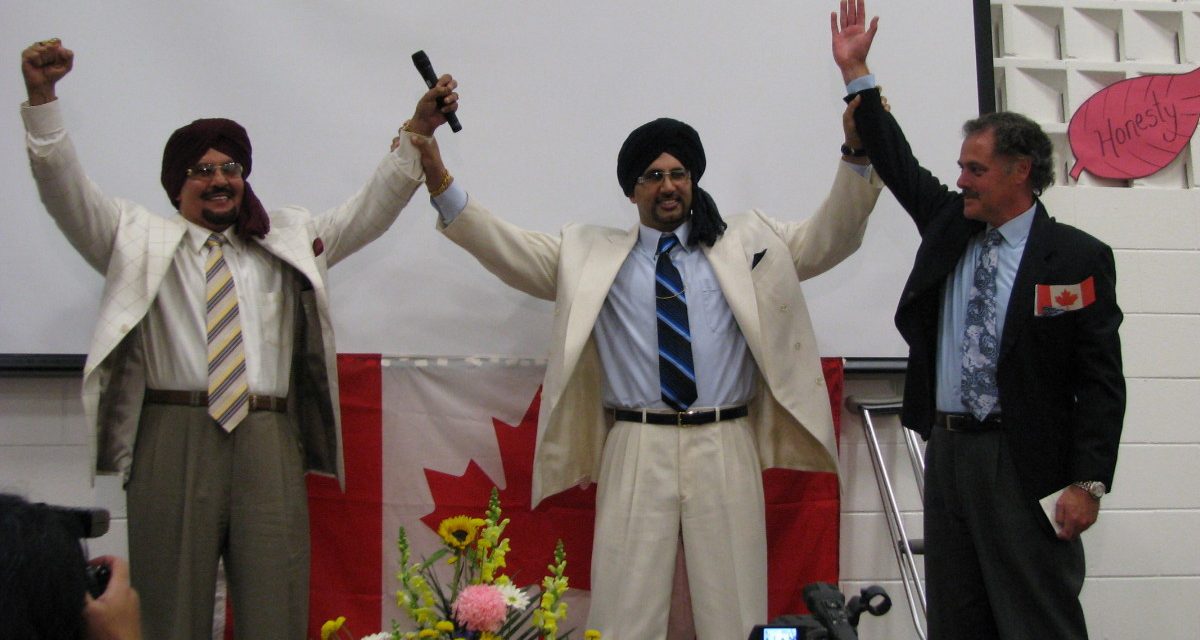 Friday’s WWF show at the SkyDome in Toronto changed the life of one young man from Toronto.

In the ring that night, Tiger Ali Singh, son of Tiger Jeet Singh, signed a contract before his hometown crowd and officially joined the WWF.

“My only hope is, through the support of my countrymen, that I, like the great Bret Hart, can carry the Canadian flag around the world,” said a proud Ali Singh. (also known as Tiger Jeet Singh Jr. )

And Ali Singh is ready to join the big leagues. Now 25, he’s been wrestling since he was 18. He was trained by Antonio Inoki in Japan, and Sweet Daddy Siki and Ron Hutchison at Sully’s Gym in Toronto. Plus, the years and years of watching and learning from his famous father. He has wrestled on both small shows around Ontario and in front of huge crowds in Japan. But you wouldn’t call him a household name yet.

“I was really nervous about (Monday’s press conference),” he explained. “I was scared about how the crowd was going to respond to me because I was basically coming out of the blue. I might be a superstar over there [Japan] but over here I’m still the average-Joe. I don’t want that to change. I am an average-Joe. We’re all human beings. I’m very approachable. I still do the Eaton Centre rounds. I still go up and down Yonge Street looking for the great deals. I want people to approach me. I want to be the local hero.”

In the coming months, look for Singh on WWF television and his career begins to accelerate.